After continued interest in Borna Sosa, VfB Stuttgart could lose the left-back as early as the winter transfer window. 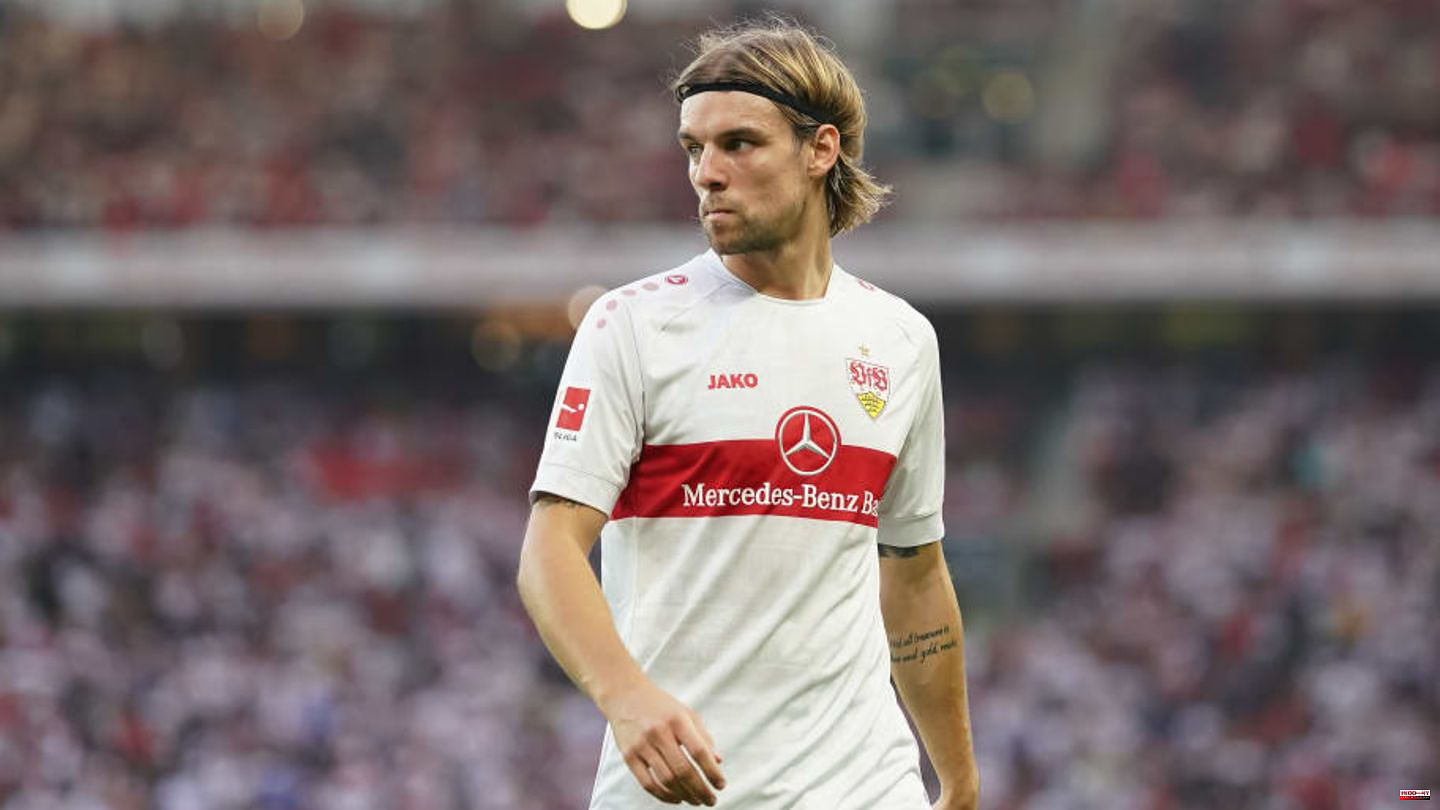 After continued interest in Borna Sosa, VfB Stuttgart could lose the left-back as early as the winter transfer window. Maximilian Mittelstädt from Hertha BSC appears to be a potential successor.

Various clubs have been interested in Borna Sosa for what feels like an eternity. One has had the feeling for a long time that the time has really come when he will say goodbye to VfB. Not surprising, since he has long since recommended himself for larger tasks with his performances and his crosses.

His appearances at the World Cup are currently helping him to focus even more. The interest in the Croatian will certainly not diminish as a result.

Accordingly, a winter transfer is all the more likely. Now it could actually be the case that Stuttgart will give up Sosa. Expect offers. The relegation-threatened club would lose a top performer, but at the same time generate good income to strengthen the team.

Of course, a direct replacement would also be needed. According to the kicker, this could come directly from the Bundesliga and even from the table neighbor from the capital.

Hertha BSC will part ways with Maximilian Mittelstädt by summer at the latest. His expiring contract should not be extended - at least there are no plans to do so. Stuttgart could anticipate the summer departure and sign him early for a correspondingly small transfer fee.

Mittelstädt knows the Bundesliga, the table terrain and - like Sosa - works as a left-back. He also likes to join the offensive from time to time and, like his VfB counterpart, is also active in the opposing half.

In this scenario, the 25-year-old would undoubtedly be a cost-effective alternative. Whether he can also maintain the level in terms of quality that Sosa has presented over the past few years? Probably not. However, Stuttgart must hope for a deal that appears profitable, accepting some compromises.

This article was originally published on 90min.com/de as Holt Stuttgart the Sosa successor from Hertha BSC? released. 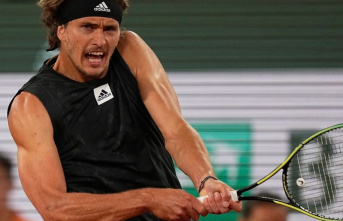 Tennis: Zverev before comeback: "It wasn't...