Why Cristiano Ronaldo is only on the bench against Switzerland

Portugal will play Switzerland in the round of 16 without Cristiano Ronaldo - at least as far as the starting XI is concerned. 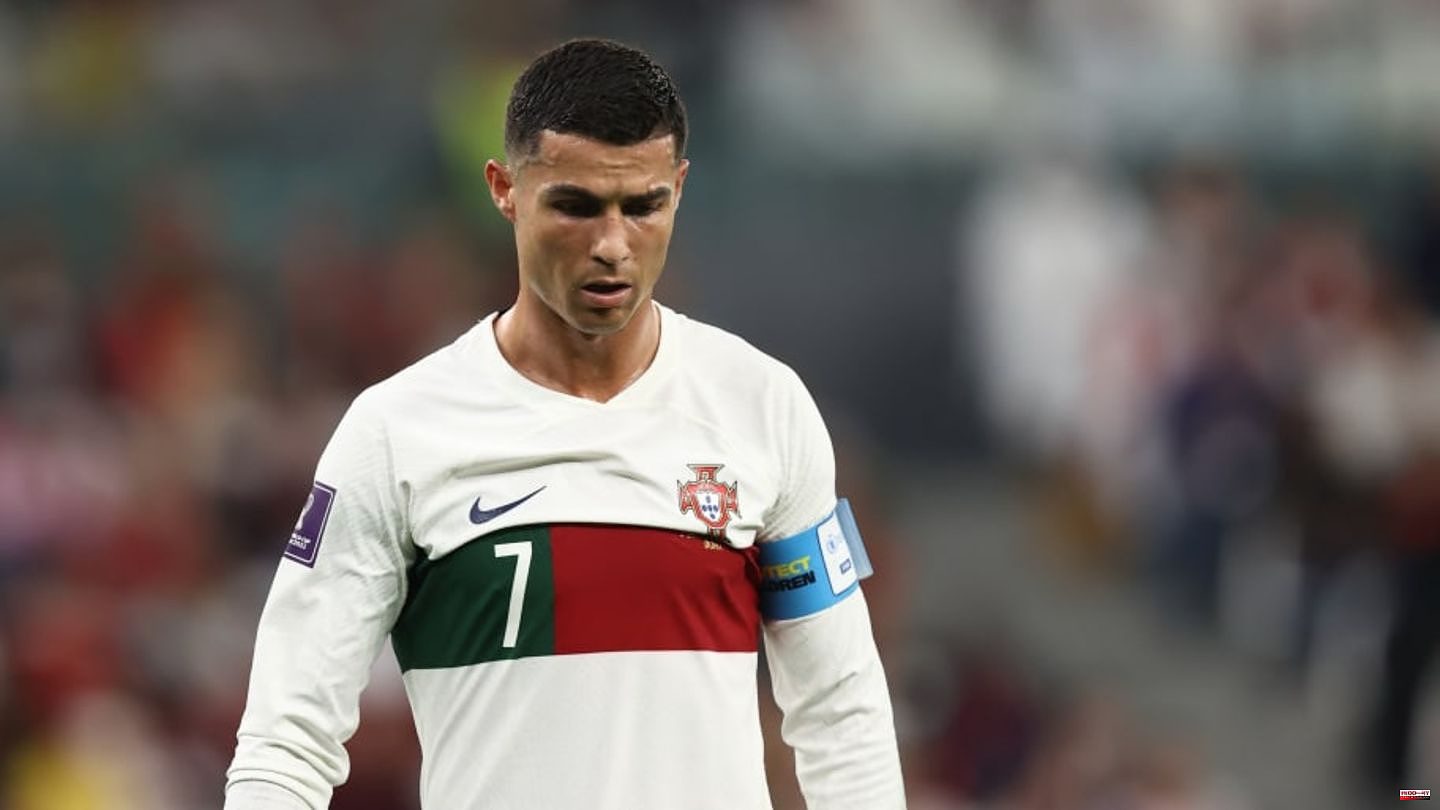 Portugal will play Switzerland in the round of 16 without Cristiano Ronaldo - at least as far as the starting XI is concerned. But there are several reasons for the bank of the world star. His trainer, for example, was recently quite disappointed with CR7.

Losing a key player and manager at a World Cup is an absolute exception. After all, the tournament is so important and significant that the coaches hardly rotate and always want to exploit every little advantage.

That's what Cristiano Ronaldo usually is for Portugal too. Although he has only scored once in the previous three games, and that from the penalty spot, he was the undisputed captain in the starting XI each time. National coach Fernando Santos has now interrupted this run - of all things in the first knockout game against Switzerland.

When the game kicks off, CR7 will be on the bench - which he certainly won't be happy about. That much should be clear.

The backgrounds are also interesting. The decisive reason is probably the incident from last Friday. Ronaldo verbally attacked a teammate after the game against South Korea. In addition, he had not liked his substitution. This caused a lot of misunderstanding for coach Santos.

"I didn't like that at all," he said recently (via sportschau). "But these things are resolved internally and then it moves on. Everyone is focused on the game."

What initially sounded like there was only a raised index finger after all now seems to have the bank location as a result.

Which also leaves a bad aftertaste: the largest sports newspaper in Portugal, a bola, asked in a survey whether Ronaldo should be kicked out of the starting XI. The clear result (via picture): 70 percent of the readers would not let the 37-year-old start against Switzerland either. So the coach's decision will meet with a lot of approval at home.

Although this survey should also have become known around the national team, it cannot be assumed that Santos will choose his starting XI based on such results. And yet it shows that CR7 is no longer undisputed in the Portugal team.

This article was originally published on 90min.de as Why Cristiano Ronaldo is only on the bench against Switzerland. 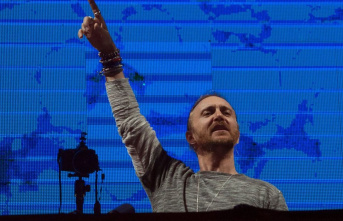