Werner misses the World Cup: Flick doesn't have to worry about that

With Timo Werner, the first prominent failure in the DFB team for the World Cup is certain. 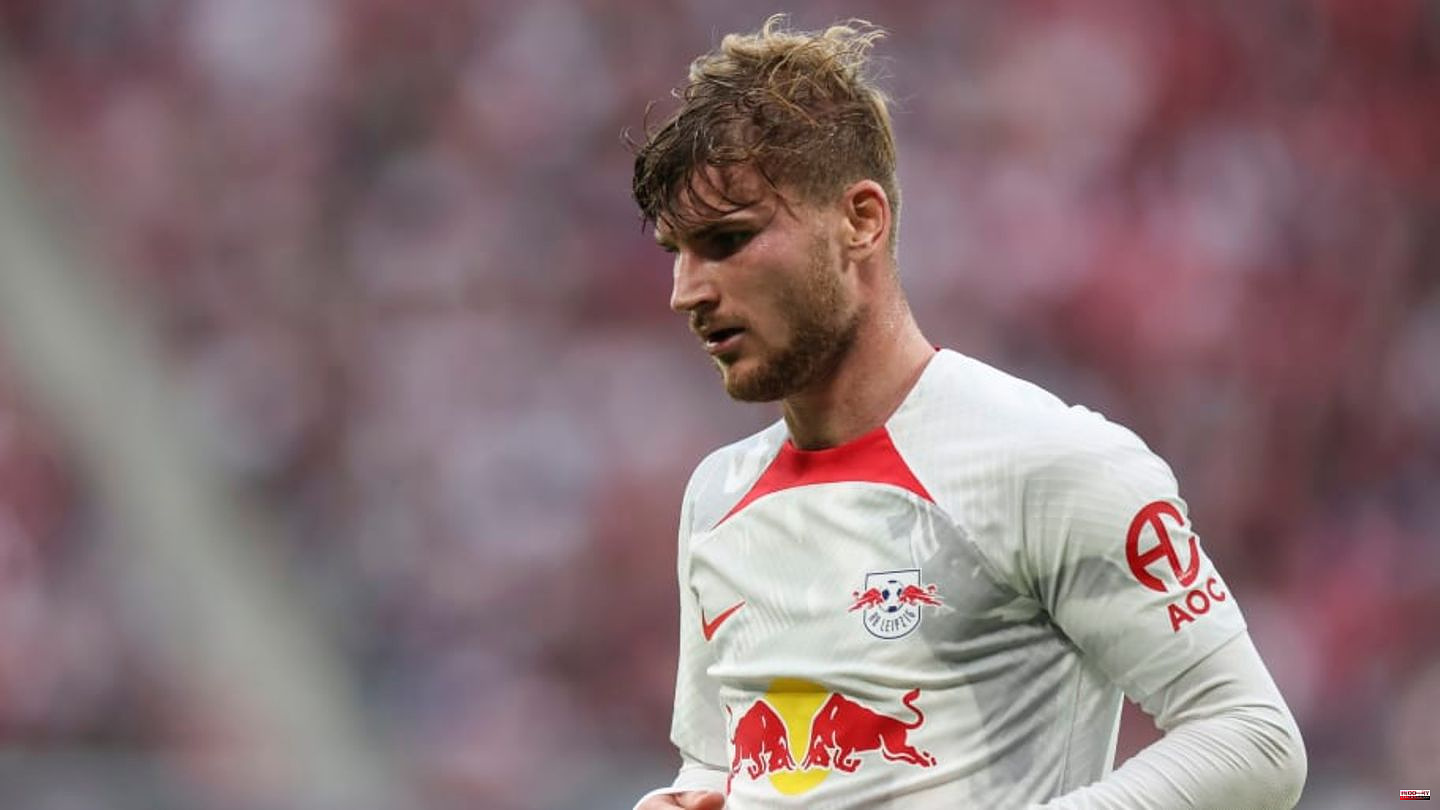 With Timo Werner, the first prominent failure in the DFB team for the World Cup is certain. The RB Leipzig striker was injured in the last Champions League game against Donetsk and will be out until the end of the year. Hansi Flick described the failure as a "severe loss". As bitter as that may be for the striker himself, it should be said: The German national team has enough options even without Werner.

Even if Timo Werner is often overestimated and some people see it as absolutely not suitable for the DFB-Elf, you have to speak up for the player first. There are hardly any strikers who can create as many chances as Timo Werner through their speed and many skilful deep runs. Nevertheless, there are also enough reasons why Werner's failure does not hurt. The player from Leipzig simply misses too many chances to score, is often offside and reveals major deficits in the game with his back to the goal.

Nevertheless, Hansi Flick often relied on Timo Werner in international matches. At least the question in the middle storm was always "Havertz or Werner?". This question should now be answered. Kai Havertz, who has been very successful in recent internationals, should be number one in the German striker. Regardless of Werner's injury, this is a good thing. The Chelsea star simply brings the better overall package and, in addition to his goal threat, also has good technique and qualities in the ball game. Otherwise, the option of moving Serge Gnabry to the central storm will become more interesting again. The 27-year-old is currently in top form again. In fact, with Musiala, Müller and Sané behind them, you could set up a full Bayern offensive. Ultimately, four players from Gnabry, Musiala, Müller, Sané and Havertz will play from the start. With Werner, an option has been eliminated and Jonas Hofmann and Marco Reus are also likely to be left out after their injuries and Gnabry's recent development - at least as far as the starting eleven is concerned.

Lucky in the misfortune of Werner's injury is that the DFB-Elf has types of players who can replace Werner. With Sané, Musiala and Gnabry there is enough speed on the pitch and Havertz is also quite fast - even if he is not a one-on-one player. Actually, one misses Werner at most as a joker option, but here, too, there are other interesting possibilities. For example, Karim Adeyemi, who is a similar type of player, should be mentioned, although his BVB appearances were often hair-raising. The performances of Youssoufa Moukoko, who also brings speed and goal threat and could play a certain role, seemed a little more mature. Perhaps Werner's absence also opens the door for a completely different type of striker like Niclas Füllkrug, who is big and dangerous in front of goal and has his strengths in the box.

You definitely don't have to worry about the German offensive. On the contrary: the situation has not been as hopeful as it is now for a long time. With the exception of Müller, the Bayern stars are in form and Havertz has shown in recent internationals that he can fill the center forward position. With Moukoko and Füllkrug, two strong alternatives have also emerged that can be described as "real strikers". Even without Werner, the offensive squad looks very strong and balanced. Accordingly, one can now remember to worry extensively about the two full-back positions. After all, these worries are really real and cannot really be resolved until the World Cup. Now that Jonas Hector has apparently already tried to persuade him to make a DFB comeback, Philipp Lahm will have switched his mobile phone to silent.

This article was originally published on 90min.com/de as Werner missed World Cup: That's why Flick doesn't have to worry. 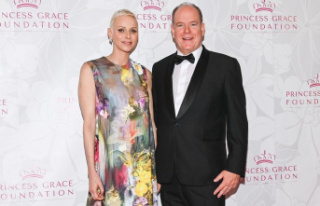