SV Werder Bremen does not want to accept Marco Friedl's ban and hopes to be able to reduce the sentence. 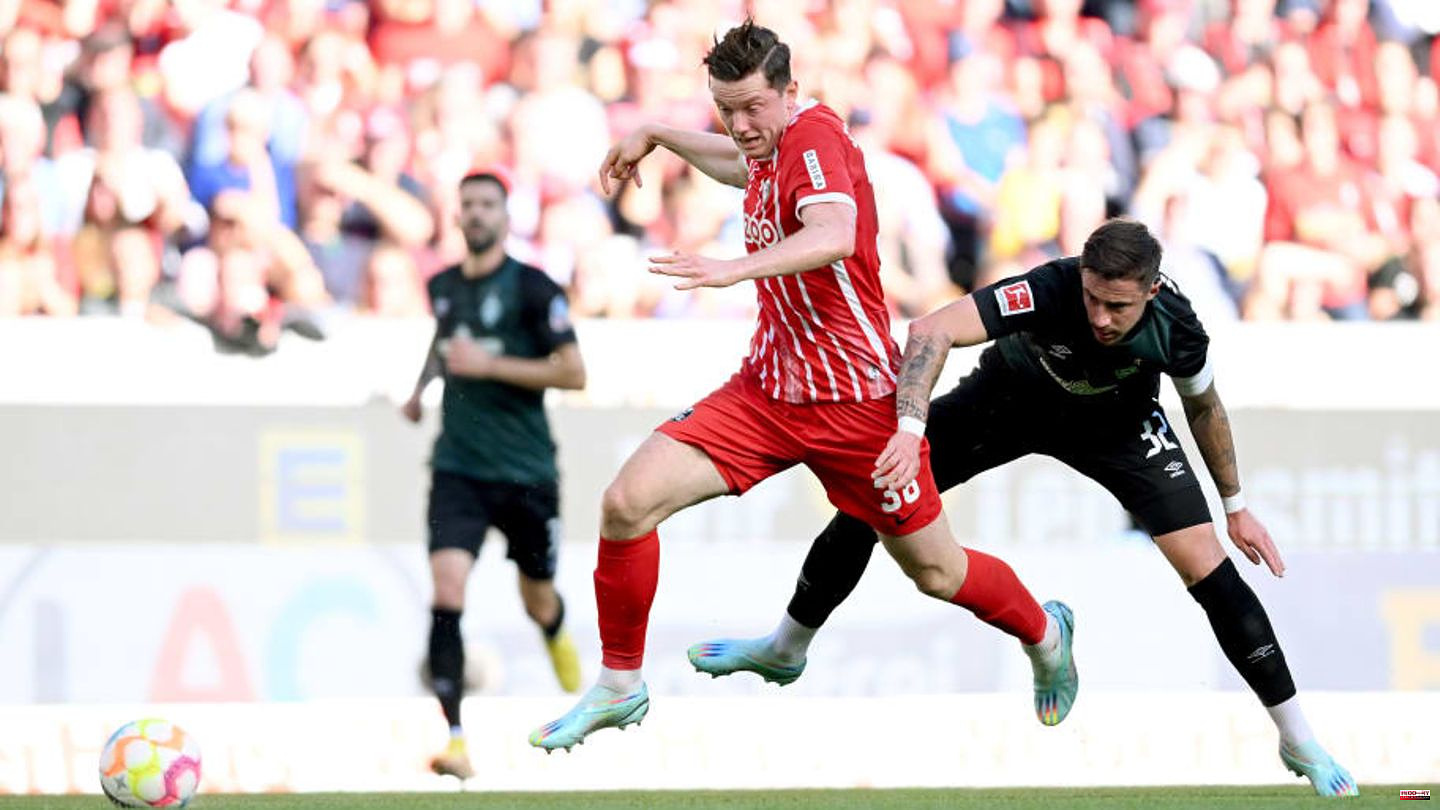 SV Werder Bremen does not want to accept Marco Friedl's ban and hopes to be able to reduce the sentence.

In the away game in Freiburg, Marco Friedl saw the red card after just 15 minutes. The Austrian was the last man to bring down his opponent Michael Gregoritsch - this action was judged by referee Bastian Dankert as an emergency brake. A very harsh decision, since Gregoritsch had also worked hard on Friedl in a duel and a clear foul by Bremen was not really recognizable.

This is one of the reasons why SV Werder does not want to accept the penalty from the DFB sports court. Clemens Fritz, head of professional football and scouting, revealed on Tuesday that a two-game suspension has been scheduled for Friedl. "We hope that we can reduce it to one game. We have received feedback that we can and will now comment on," the ex-professional is quoted as saying by kicker.

The Werder team argued that it was a "fight between the two players" and that Friedl was by no means unfair on his own. "So we have hope that we can squeeze it into one game," said Fritz.

The green-whites play against Hertha BSC on Friday - Friedl will miss this game regardless of the outcome of the appeal. After that he could possibly play again against FC Schalke.

This article was originally published on 90min.com/de as Werder Bremen takes action against Friedl ban. 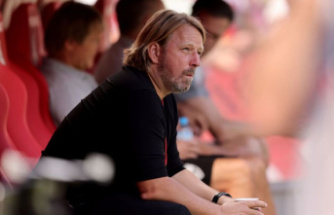 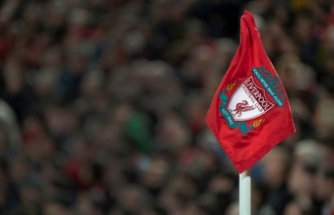 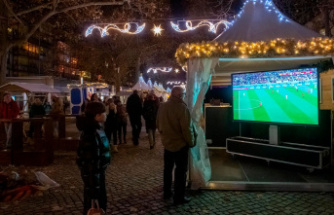 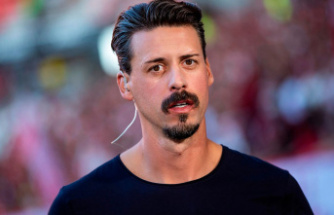 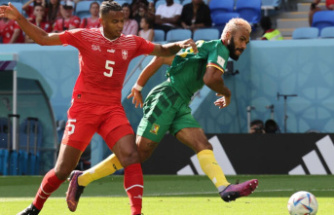 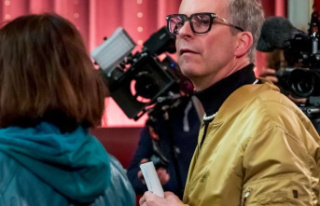 Festival: In the cinema - or on the couch: Hofer Filmtage...