"We shot down hard": Voices on Eintracht's premier class bankruptcy

Eintracht Frankfurt lost their first game in the Champions League with a 3-0 home defeat against Sporting. 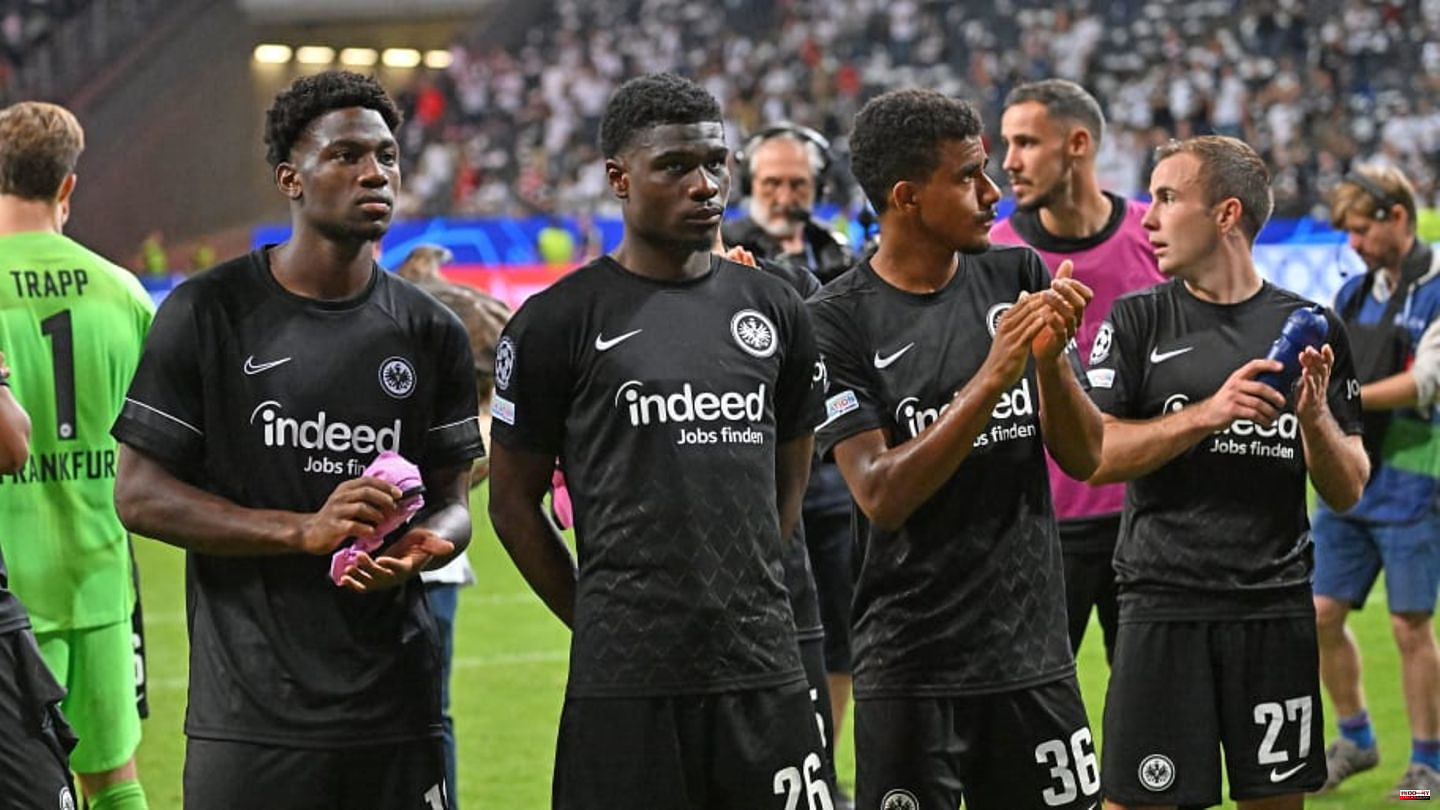 Eintracht Frankfurt lost their first game in the Champions League with a 3-0 home defeat against Sporting. The voices of the premier class lesson.

The very first game in the Champions League promised a unique and emotional evening in Deutsche Bank Park. And the atmosphere was also exceptionally good. Even after the game, when the 0-3 home defeat against Sporting was sealed, there was still loud support for the Eintracht players.

As far as the result is concerned, the SBU had certainly imagined the start of the premier class differently. However, the Bundesliga club had to experience how quickly and coldly even small mistakes are punished by high efficiency in this league.

Oliver Glasner then emphasized at DAZN (via Hessenschau) that he had seen a "victory of efficiency". "At this level you have to be in the lead with these situations. So it was completely different that you have to take Sporting's second shot out of the net in the whole game," explained the coach.

"Then you saw the quality they have in counterattacking. They just shot us down hard," he summed up. Although this defeat hurts, Glasner continued, "it won't overthrow the team".

Markus Krösche drew a very similar conclusion. The sports director saw a 60-minute performance by his team, which was "really good". "Sporting struck ice cold with their few chances," he was annoyed nonetheless.

"These are things we have to learn from. The result is of course annoying and a bit unnecessary. We saw today that small things make the difference in the Champions League," he said.

Djibril Sow saw a "really bitter" game. He emphasized the comparison to the last league matchday: "In the first half we had chances that were possible on Saturday. That didn't work today - and that was the difference to Sporting, who were ice cold and took our breath away. "

He was able to identify a "much lower fault tolerance" than in the Europa League. An aspect that the SGE still has to overcome in order to achieve the declared goal of moving forward. "But: The mood, the choreo, the anthem - it was all incredible," he was able to see something positive about the evening.

Eintracht goalkeeper Kevin Trapp was also enthusiastic about the atmosphere after the final whistle. "It was very emotional before the game when the anthem came out. You realized how much it means to everyone - including the fans," he said.

In terms of the course of the game, he rather criticized his own exploitation of chances than emphasized the efficiency of the Portuguese guests. Trapp: "You're going down 0:3 here, although we can always take the lead. I'm sure if we take the lead, we won't lose the game. But that's the lesson you're paying at this level ."

Makoto Hasebe also criticized the lack of leadership. His team was able to show "a very good performance" in the first half, but at the same time "unfortunately didn't take advantage of the chances". He kept his head up anyway: "We still have five games left in the Champions League, so anything is possible. I'm really proud of our fans, they celebrated us despite the 3-0 defeat."

This article was originally published on 90min.com/de as "We shot down hard": Comments on Eintracht's premier class bankruptcy. 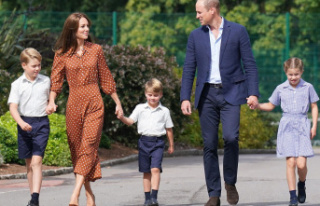 New school because of moving: We are the new ones...