Volleyball: Niroomand: Moving to Poland "at least for the moment" is not an issue

The boss of the BR Volleys, Kaweh Niroomand, still does not categorically rule out a move of the German volleyball champions to Poland. 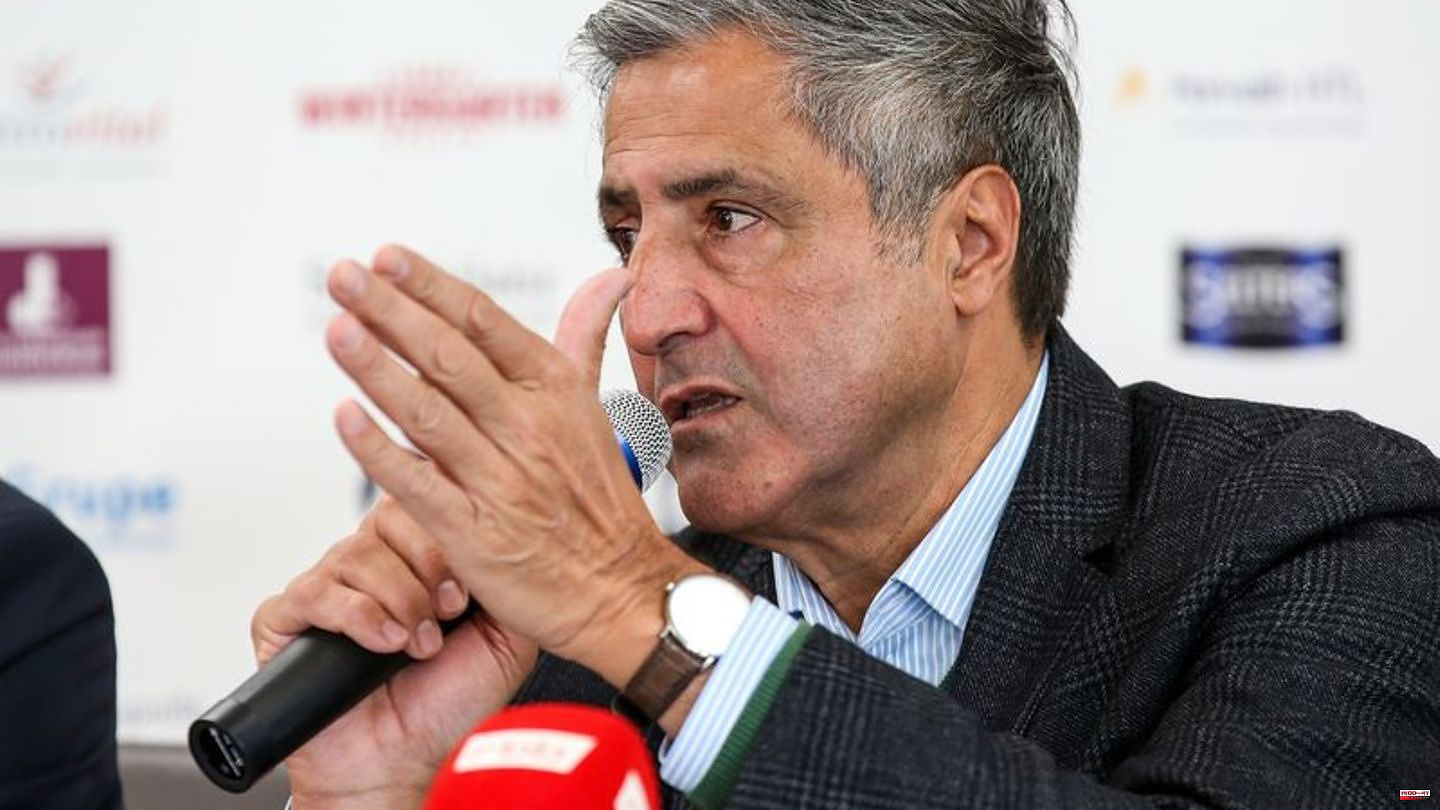 The boss of the BR Volleys, Kaweh Niroomand, still does not categorically rule out a move of the German volleyball champions to Poland. Such a revolutionary decision is currently not an issue.

"We know that we would leave a huge gap in men's volleyball. That makes it difficult for us to make a decision," said Niroomand in an interview with the Berlin newspaper "Der Tagesspiegel".

"That would be a total revolution for the entire sporting landscape, but the responsibility for German volleyball is keeping us from doing so - at least for the moment," added Niroomand before the top Bundesliga game against VfB Friedrichshafen on Sunday (4 p.m.). In Poland he had just been asked about the idea again. The development for the top club in the German league is also decisive.

At the same time, Niroomand expressed his interest in setting up a women's volleyball team in Berlin. "We would love to do that. Many sponsors have also expressed this wish," he said. However, the women's volleyball league is ahead of football in terms of spectator numbers and budget, which puts the team under great pressure to succeed. "Otherwise nobody would care. We're talking about a sum of one and a half to two million euros. I don't trust myself next to the men," said Niroomand. 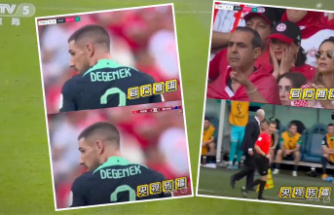 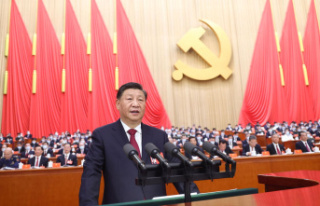