Victory against Uruguay: Ronaldo and Portugal celebrate World Cup round of 16

Cristiano Ronaldo has prematurely reached the first stage goal with Portugal at what will probably be his last World Cup. 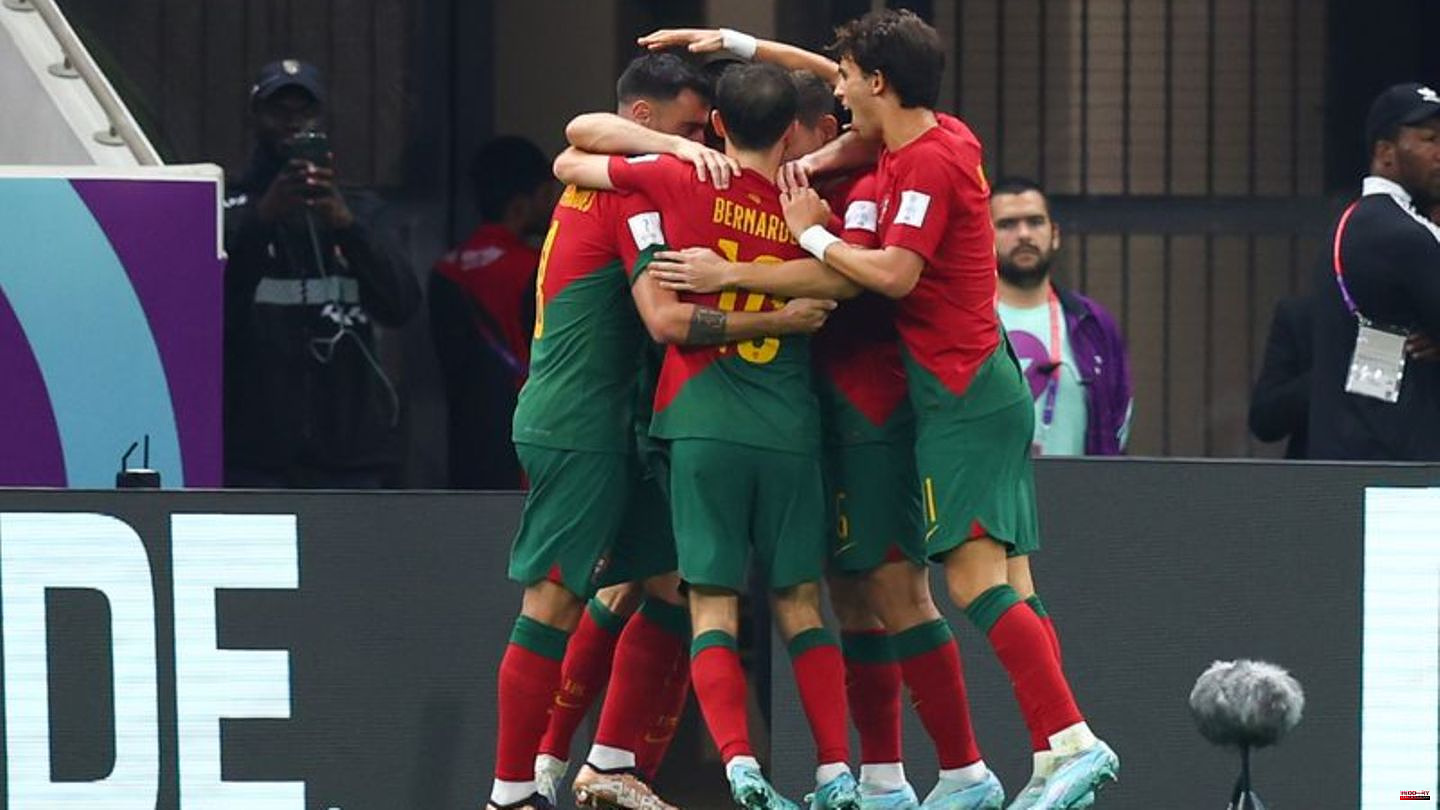 Cristiano Ronaldo has prematurely reached the first stage goal with Portugal at what will probably be his last World Cup. The team around the 37-year-old superstar won 2-0 (0-0) against Uruguay in front of 88,668 spectators in the Lusail final stadium and, after two wins from two games, is early in the round of 16.

Uruguay, on the other hand, have only one point in Qatar so far and have to worry about entering the knockout stages. Midfielder Bruno Fernandes scored the two goals (54 minutes/90.3/hand penalty).

"We did it and we're very happy. Now we have to win again, then we'll be first," said double goalscorer Fernandes, who didn't want any special praise: "We're a tight team, that's the important thing. We stand tight together." Portugal head coach Fernando Santos added: "We won and fulfilled the plan I made. We did well and now we will continue to work."

Shortly after half-time, a speedster with a rainbow flag caused a stir, storming onto the field. Portugal did not let this irritate them in their revenge for the 2-1 loss in the 2018 World Cup round of 16. The Iberians are still fighting for first place in the last group game on Friday against South Korea. Uruguay must then win against Ghana, who earlier defeated South Korea 3-2 and are runners-up in their group.

Ronaldo out of it

After the Portuguese goal, Ronaldo initially cheered and let himself be celebrated, but Fernandes was announced as the scorer. His cross no longer touched Ronaldo in the middle. The offensive player, who was later replaced, failed to equalize Portugal's World Cup goal record of nine goals by Eusebio, at least for the time being.

More than four years after Uruguay's 2-1 draw in Russia's round of 16, the focus in Qatar was again on the veterans Pepe and Edinson Cavani. Both had shone as goalscorers in 2018, now they made their starting XI debuts in Qatar. At 39 years, nine months and two days, Portugal's Pepe is now the third-oldest outfield player in World Cup history.

The duel between the 35-year-old striker Cavani and four-year-old Pepe was initially not very exciting - Uruguay was too harmless on the offensive. The addition of Cavani for Luis Suárez, who later came on to replace him, initially did little to pay off.

The South Americans concentrated on stopping Portugal's attacks with their defensive back five. The offensive efforts of the ex-European champion stopped the eleven around captain Diego Godín with fouls if necessary. Referee Alireza Faghani from Iran issued the first yellow card for Rodrigo Bentancur after just six minutes.

Portugal dominated the game, but the offensive actions were often too complicated and not focused enough. Captain Ronaldo couldn't shine either, a free kick into the wall (18th) and a shot blocked by his own teammate (37th) were the most striking actions. He was more in the spotlight before kick-off, as the Portuguese fans loudly cheered every move during the warm-up and he was mobbed by dozens of photographers as he took the last sip from a bottle before the start. The 37-year-old can also recommend himself for a new club after the split from Manchester United in Qatar.

Ball possession and goal shot statistics clearly spoke for Portugal, but Uruguay had the biggest chance of the first 45 minutes. The strong Bentancur prevailed against three Portuguese and failed at keeper Diogo Costa (32nd). Uruguay grew bolder before Fernandes' acclaimed goal put a damper on the South Americans' offensive efforts after the break. Maximiliano Gomez hit the post with 15 minutes to go and missed the best chance of an equalizer (75'). At the other end, Fernandes made everything clear with his second goal in added time. He safely converted a hand penalty, and shortly afterwards it was almost enough for a hat trick. Only the post prevented that just before the final whistle. 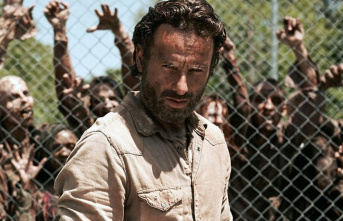