Robert Lewandowski had to do something good. 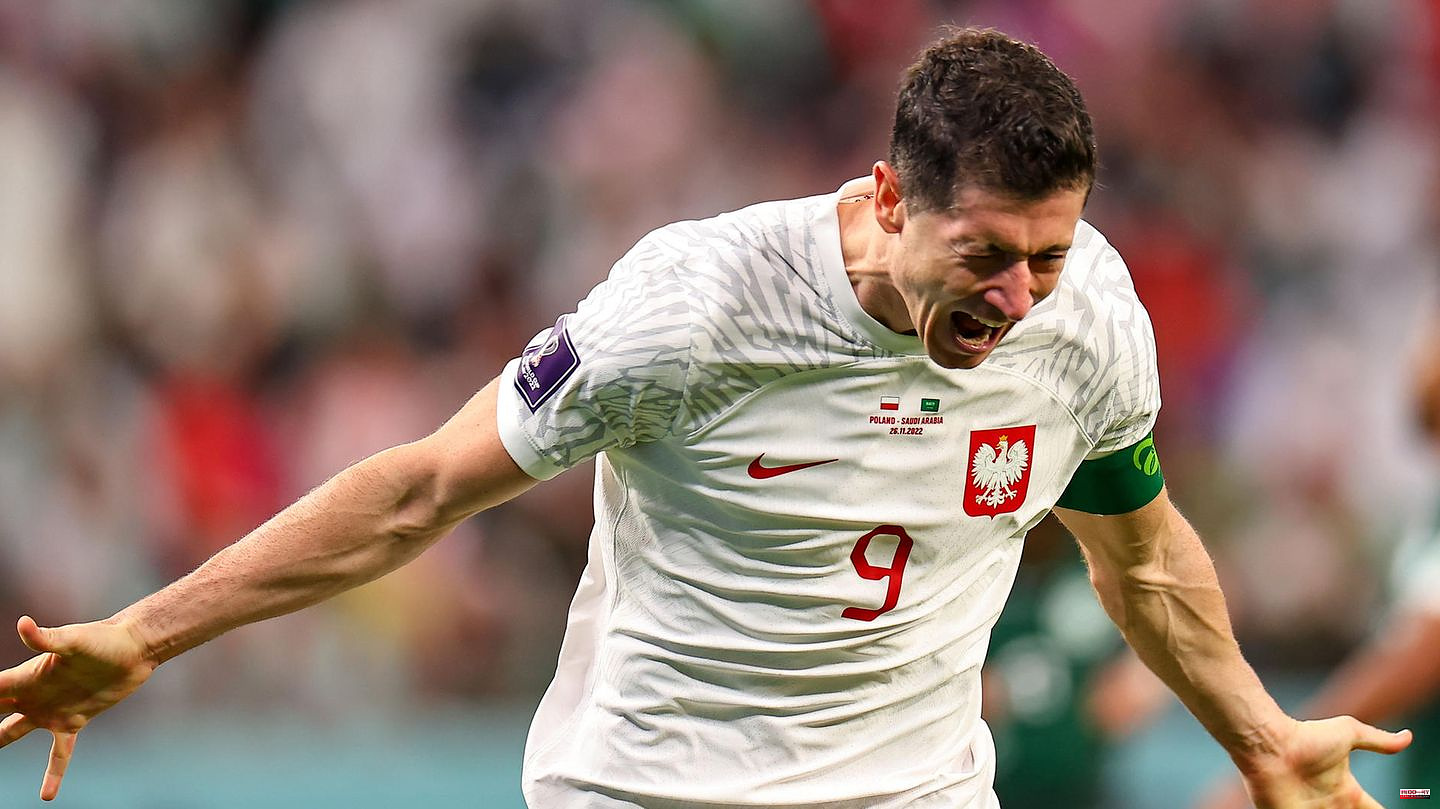 Robert Lewandowski had to do something good. In the first World Cup game against Mexico, the goalscorer missed a penalty. The Mexican keeper Guillermo Ochoa actually saved the ex-Bayern professional's shot and the game ended 0-0. In the second World Cup game, things went better for Lewandowski and his Poles. They beat Saudi Arabia 2-0 and now have a good chance of reaching the round of 16.

It was Lewandowski who made the victory perfect with his goal to make it 2-0 in the 82nd minute. The goalscorer benefited from a mistake by Saudi Abdulellah Al-Malki, who frittered away a ball in front of his own penalty area. Lewandowski reacted with presence of mind and pushed the ball into the goal.

It was Robert Lewandowski's first World Cup goal. In Russia four years ago he had not scored in three games. In Qatar it finally happened in the second game - and the goal came close to the Polish superstar. Lewandowski threw himself on the lawn and buried his head in his arms. After breaking free from the crowd of cheers from his teammates, it was obvious that he had tears in his eyes.

The story of Lewandowski's first World Cup goal continued in the Saudi dressing room. The Saudis released a video on Twitter showing the country's sports minister, Prince Abdulaziz bin Turki Al-Faisal, comforting the unlucky al-Malki. Apparently he was heartbroken because of his lapse, which sealed the defeat.

Salem Mohammed Al-Dausari and Mohammed Al-Buraik must have felt similarly unhappy. The former missed a penalty against the Polish goalkeeper Wojciech Szczesny, Al-Buarik's follow-up shot was also denied by the keeper. Nonetheless, Saudi Arabia with three points still has a chance of reaching the round of 16. 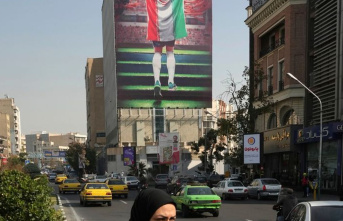