Newcastle United have snagged a coveted striker talent from Down Under. 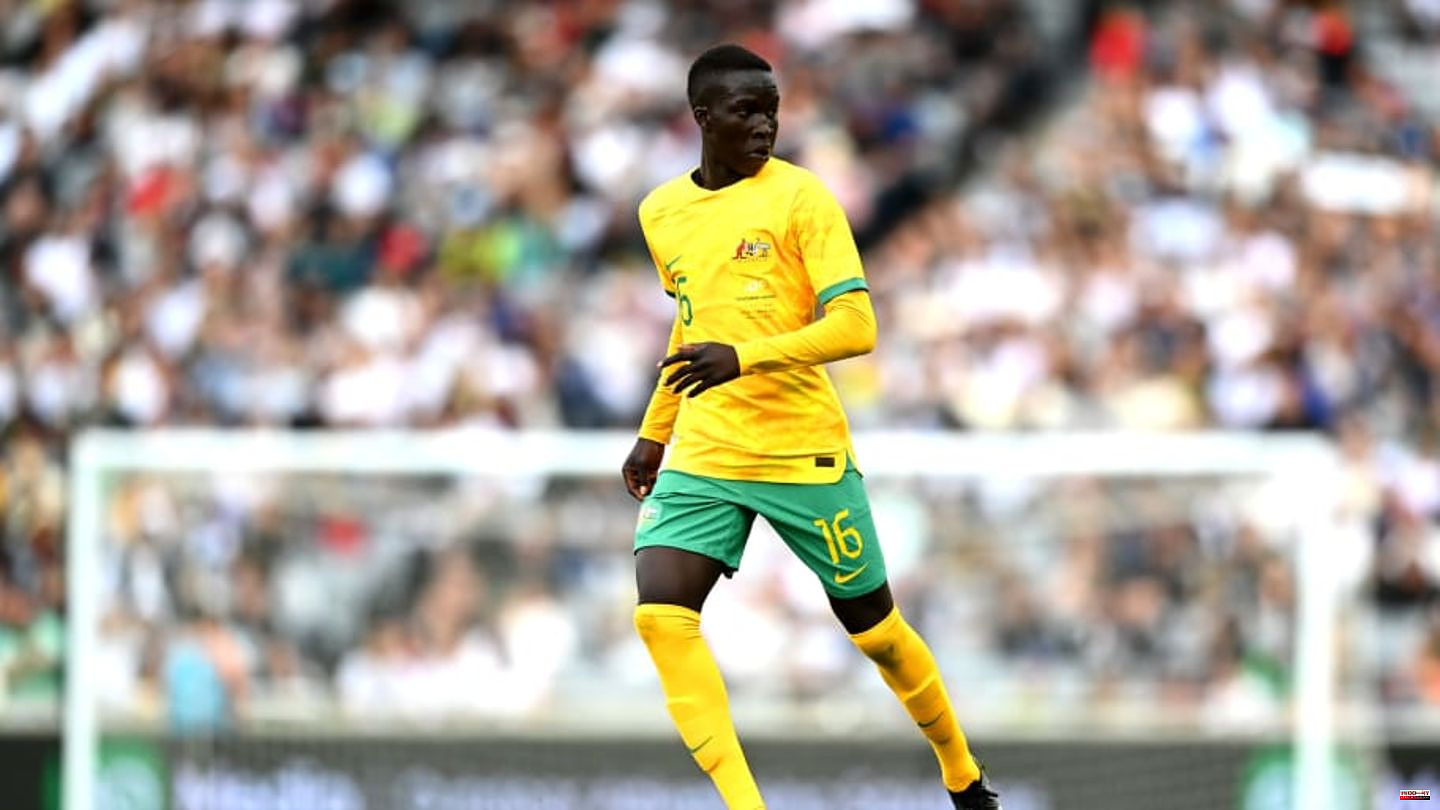 Newcastle United have snagged a coveted striker talent from Down Under. 18-year-old Garang Kuol will join the Magpies in January 2023. The Premier League club thus outperformed two interested parties from the Bundesliga.

There is said to have been interest in Kuol from the Bundesliga as well. Above all, VfB Stuttgart, who already has brother Alou under contract, and BVB are said to have worked on a commitment. Now, however, Kuol is drawn to the Premier League.

"It's unreal. As a young boy in Australia everyone watches the Premier League but no one really believes they can reach such heights. To be one of those people, to be in the position I'm in, is incredible ", explained the 18-year-old. "Now that I've signed for Newcastle I want to train hard, play hard, hopefully go to the World Cup and then come back here," continued Kuol.

This article was originally published on 90min.com/de as VfB and BVB get nothing: Newcastle sign Australia's striker Garang Kuol. 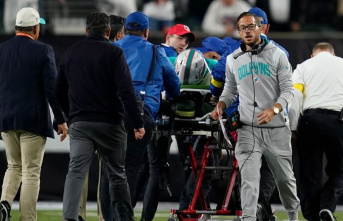