US team Haas: Mick Schumacher's bitter end in Formula 1: he never had a chance

The team boss of the Haas Formula 1 racing team, the South Tyrolean Günther Steiner, is now under enormous pressure to succeed. 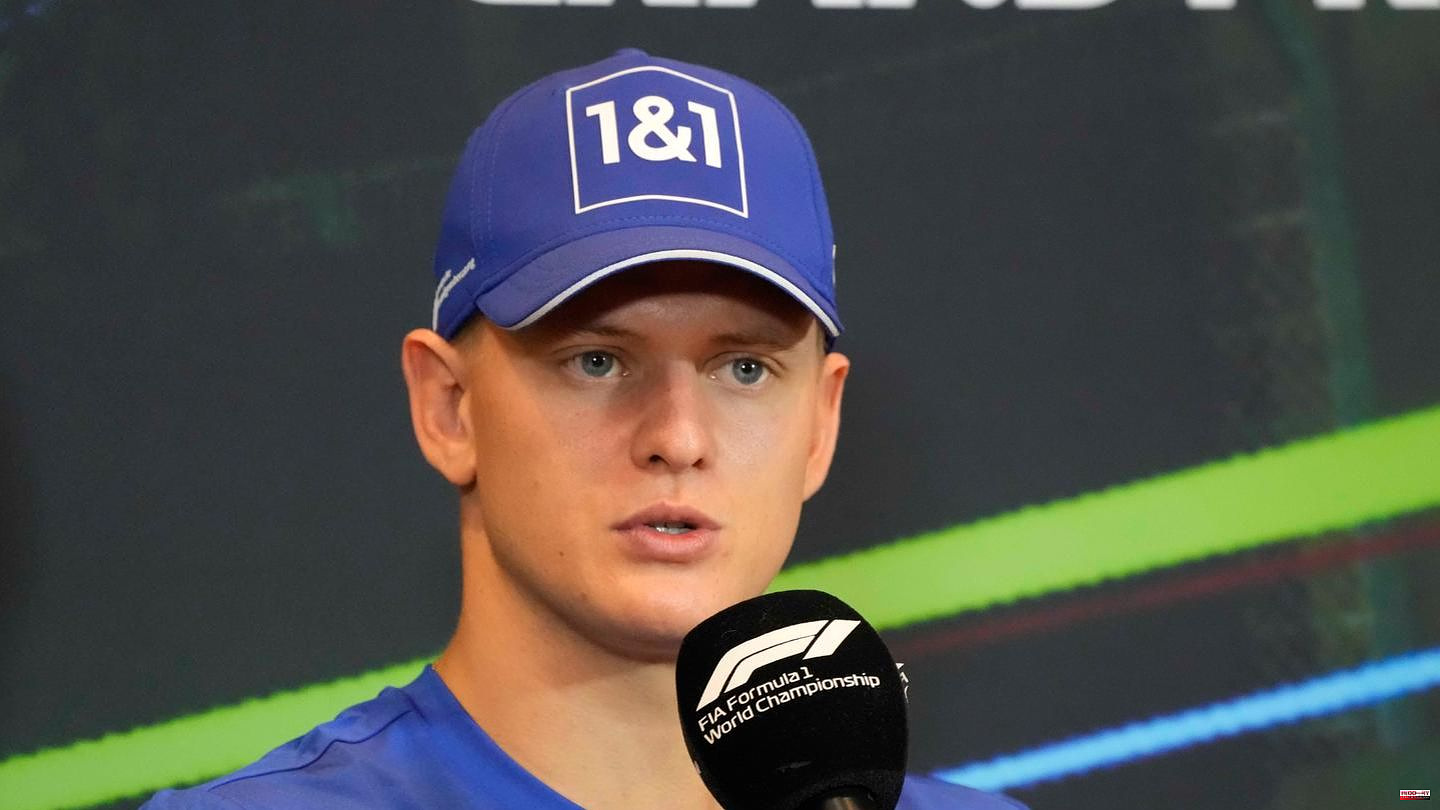 The team boss of the Haas Formula 1 racing team, the South Tyrolean Günther Steiner, is now under enormous pressure to succeed. Many fans, but also drivers and those in charge, will be watching closely how the team is developing. The reason: Haas will not give Mick Schumacher a new contract. The number of those who consider the decision to be wrong and unfair is likely to be high because that is exactly what it is. Steiner's flimsy justification makes this even clearer.

It must have been a bitter moment for the 23-year-old when Steiner kicked him out in a personal conversation. After two years, Formula 1 is over again. Schumacher's successor is Nico Hülkenberg, who is 36 years old, has worked as a reserve driver since 2020 and is considered fast. Hülkenberg never managed to win in 181 races, but at least he got a pole position.

Steiner justified the end of Schumacher with the fact that he lacked the "experience of several years in Formula 1". And Steiner was otherwise very wordy - and very contradictory about the reasons for the expulsion. At the press conference, he managed the trick of claiming that it wasn't Schumacher's fault, because the team was also to blame. That's true, but why is Schumacher kicked out when it's the team's fault?

It sounds incredible that Hülkenberg should now be the one who gave the Haas team a development boost due to his "experience". That sounds kind of meaningful. If you have nothing else to offer, then at least a potential development. The following applies: If money is tight at a Formula 1 racing team, the greatest driver is of no use to you. You still follow, regardless of whether the pilot's name is Schumacher or Hülkenberg. Steiner's justification is all the more implausible because Schumacher has proven that he is a good Formula 1 driver.

In retrospect, one has to realize that since Schumacher completely wrecked two cars at the beginning of the season, which cost Hass a lot of money, he was basically out. One can only speculate about the pressure that racing team owner Gene Haas put on Steiner and the team. But it will have been considerable.

What came after that couldn't be surpassed in absurdity. Steiner publicly demanded impossible results from his young pilot and ultimately passed everything on to him. The son of the record world champion was doomed to failure, especially since the team itself made serious mistakes that cost them better results. Needless to say, a young rider might be better at driving when they feel trusted and supported. And yes, that also applies to the oh-so-hard Formula 1. In the end, a young talent also has to pay for the mistakes of the boss. That's the sad side of the story.

It will be interesting to see what Steiner says when Haas stagnates next season. And how he will then sell it to his boss Gene Haas. 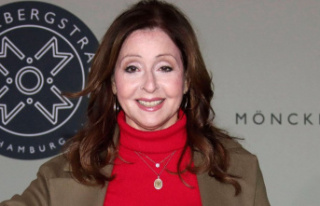 "It's about time": Vicky Leandros announces...