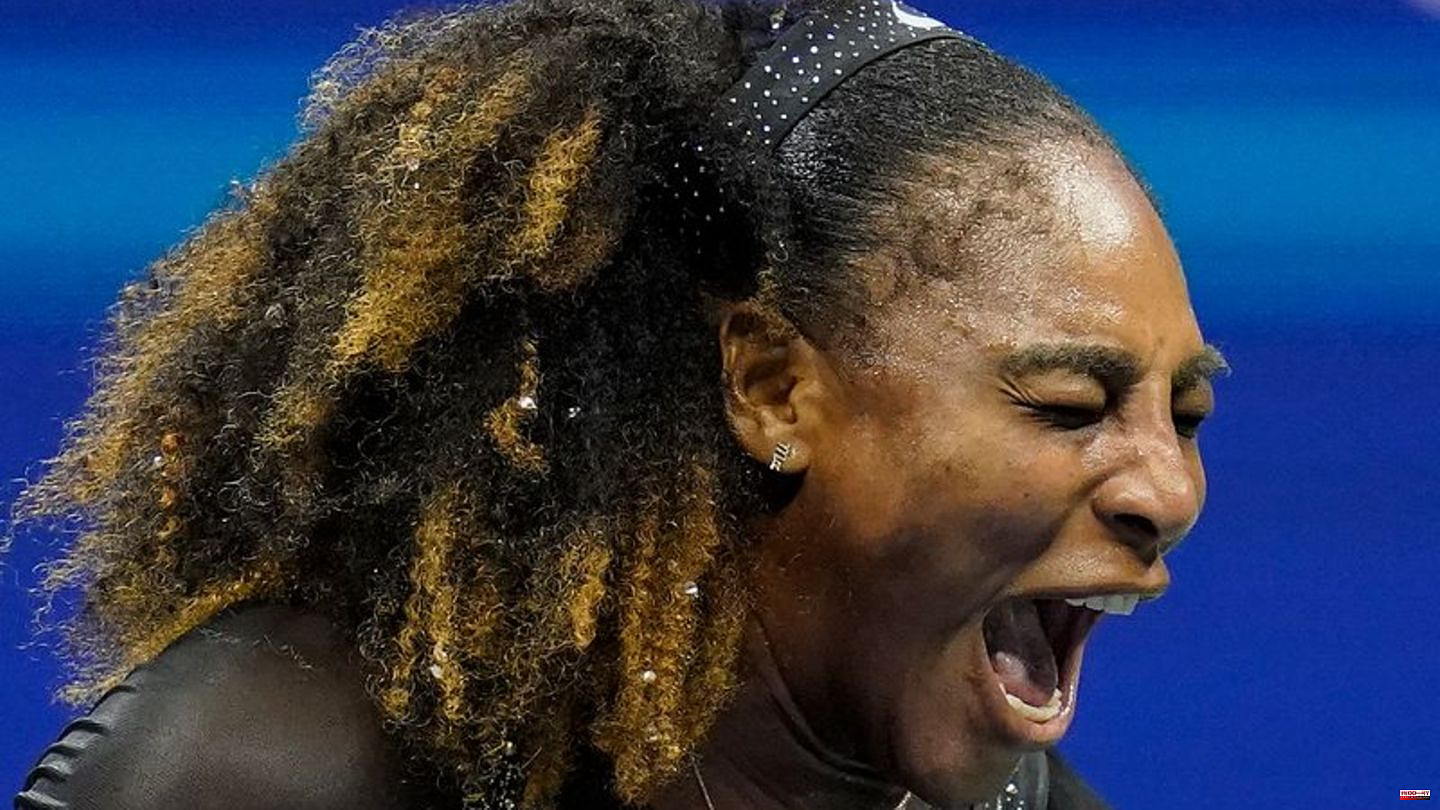 Sports icon Serena Williams has postponed her departure from the big tennis stage again. The 23-time Grand Slam tournament winner won the opening night of the US Open against Danka Kovinic (Montenegro) 6: 3, 6: 3. At their expected farewell tournament, the long-standing world number one will meet number two seeded Anett Kontaveit from Estonia in the second round.

The guest list for the highlight game at New York's Arthur Ashe Stadium was full of A-listers: Hugh Jackman, Mike Tyson, Lindsey Vonn, Spike Lee, Queen Latifah, Bill Clinton and many more. In addition, almost 24,000 fans who had paid horrendous prices for a ticket on the black market.

Williams announced her retirement as a competitive athlete three weeks ago - in style for her in the fashion magazine "Vogue". When she thinks about it, she feels "great pain. It's the hardest thing I could ever imagine," the American, who will soon be 41, explained.

Williams is considered by many to be the greatest tennis player in history, although she may just miss the all-time record of Australia's Margaret Court, who celebrated 24 individual triumphs in the four major tournaments. 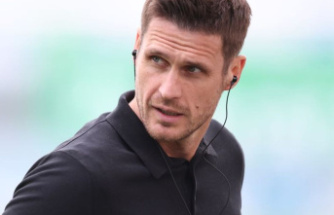 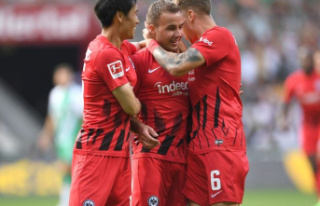 4th matchday: Werder spectacle this time without a...