National coach Barbara Rittner does not see tennis player Jule Niemeier without a chance in the round of 16 of the US Open against world number one Iga Swiatek. 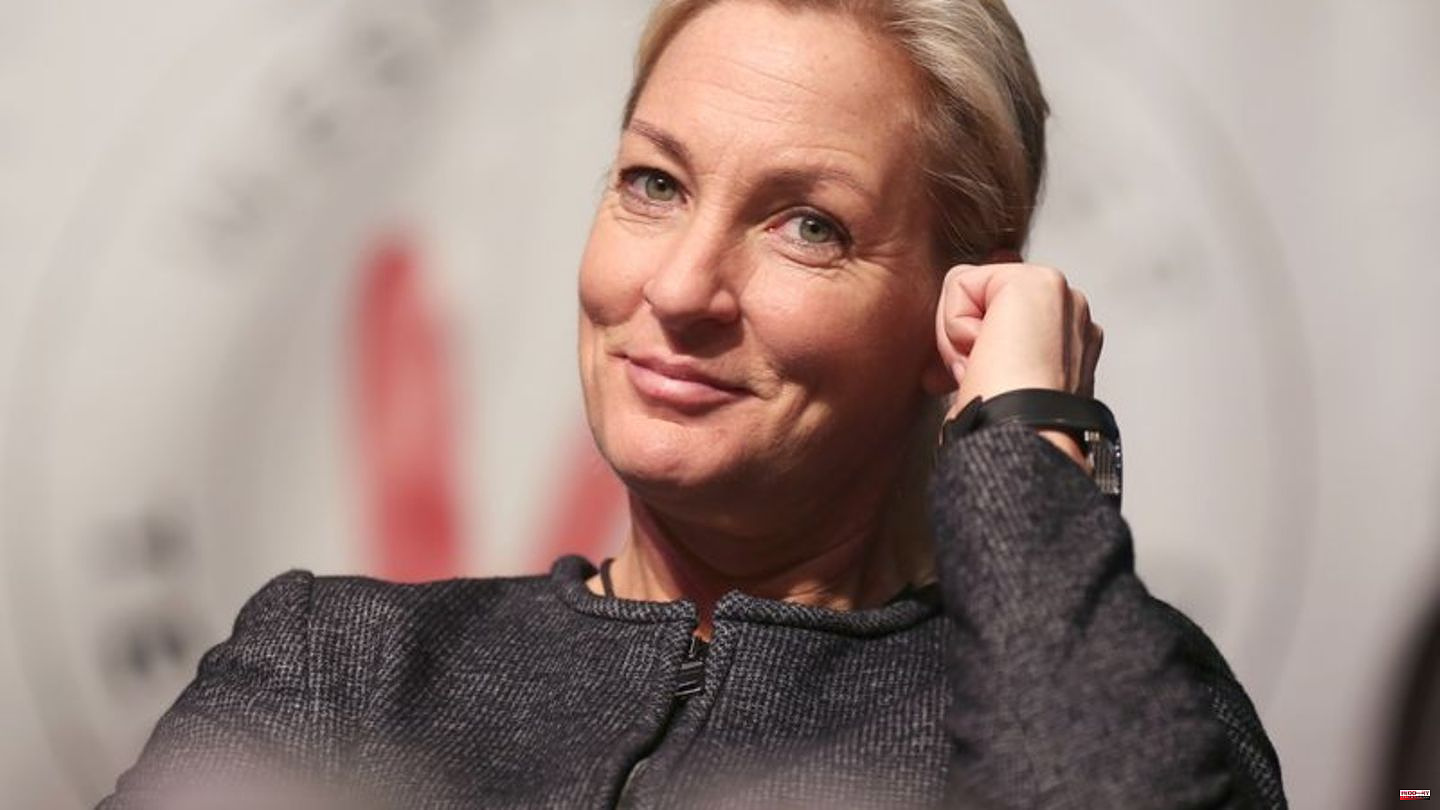 National coach Barbara Rittner does not see tennis player Jule Niemeier without a chance in the round of 16 of the US Open against world number one Iga Swiatek.

"She's really one for the big places, for the big stage. She's not at all afraid to perform there," said Rittner of the German Press Agency: "Jule has nothing to lose, but she mustn't play too risky and too many either Make mistakes."

The match this Monday (approx. 8:00 p.m. CEST/Eurosport) against Swiatek from Poland, who has already won the French Open this year, is a duel of opposites, said the national coach: “One of the best servers meets one of the best returner, which makes the game incredibly exciting." The key question is how well Swiatek can "read and defuse" the serve of the dynamic Dortmund player.

With her previous three victories, the Wimbledon quarter-finalist Niemeier surprised positively at the last Grand Slam tournament of the year on hard court. "I find their determination and courage to play their attacking game impressive," said Rittner. Niemeier is "really fearless, dominates with her strong serve and is very courageous on the second ball with her powerful forehand".

But Swiatek, whose winning streak of 37 games was broken in the third round in Wimbledon, is "back in top form" at the US Open, said Rittner: "She hasn't shown any weaknesses so far. Of course it will be difficult for Jule." 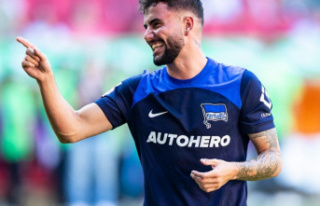 Hertha BSC: "icing on the cake" of recovery:...