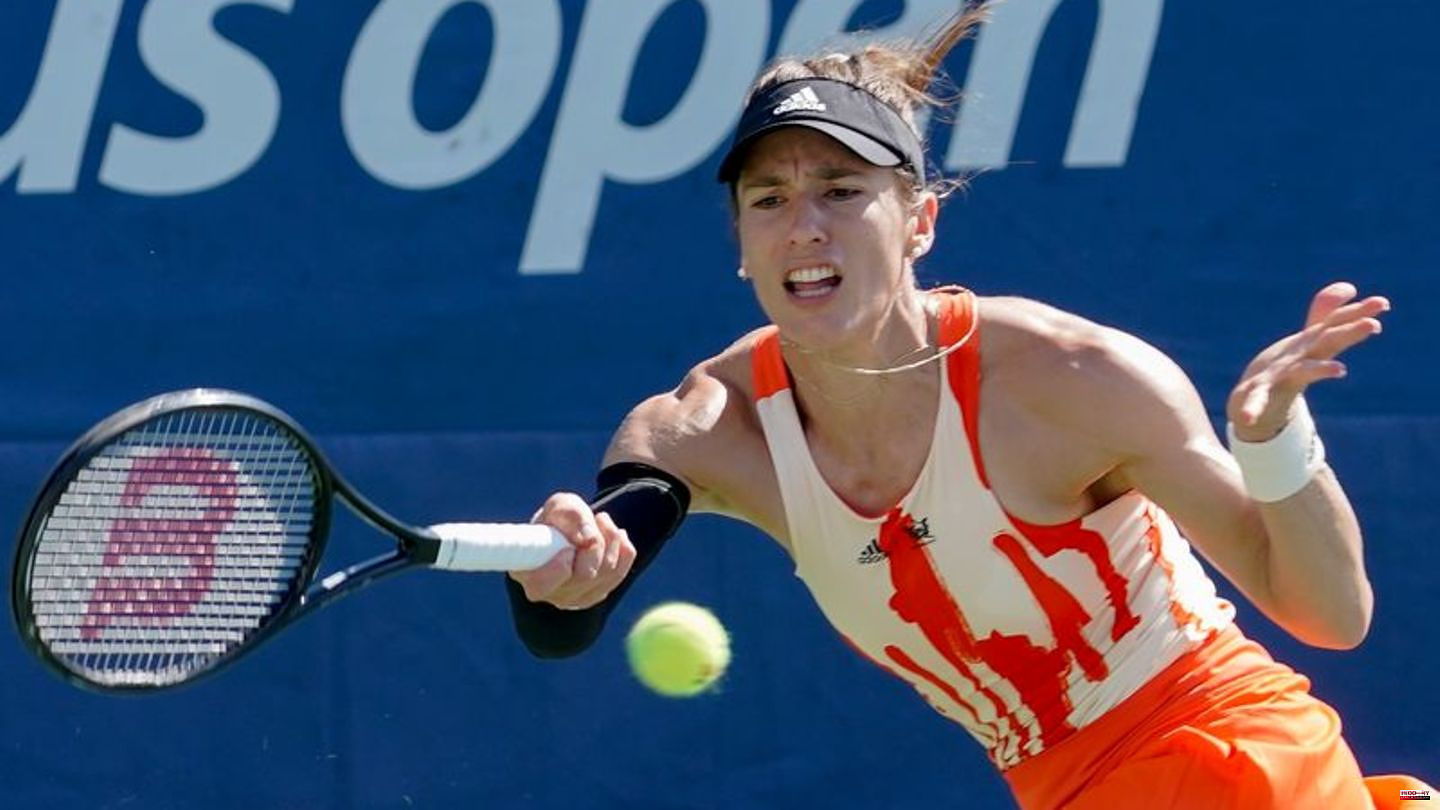 In the last Grand Slam game of her career, the 34-year-old was denied a final coup, but she left the US Open in New York with her head held high. After announcing her retirement ("The last dance"), the seven-time WTA tournament winner fought tennis Olympic champion Belinda Bencic (Switzerland), but still lost 2:6, 6:4, 4:6.

Petkovic had said in advance that she wanted "to get another one out" - but at her 48th and last Grand Slam start she was too nervous at first. "When I see her like this: She has a lot of thoughts about the end of her career. I mean, she thought about it every second: Oh God, it can all be over in a moment," said national coach Barbara Rittner after the first set at Eurosport. After that Petkovic found her rhythm and put the favorite in serious trouble.

Previously Laura Siegemund had played against Sorana Cirstea from Romania (4:6, 4:6), Peter Gojowczyk against Holger Rune from Denmark (2:6, 4:6, 6:7), qualifier Maximilian Marterer against Marin Cilic from Croatia ( 3:6, 2:6, 5:7) and Wimbledon semi-finalist Tatjana Maria, who had already suffered a three-set defeat against Maria Sakkari (Greece) on Monday, was eliminated in the first round.

Even before the first serve, Petkovic had announced her retirement from competitive sports. The US Open is generally her "last tournament", but she may add another event in Europe. The Darmstadt resident justified this decision with the lack of game and training rhythm due to injuries.

The versatile Petkovic now wants to "take a break first", "finish a book" by the end of the year and think about "what comes next in my life". It was "very difficult" for her to finally say goodbye, admitted the former world number ninth.

That's why she was happy that the 23-time Grand Slam winner Serena Williams (USA), who will also retire from the big tennis stage at the US Open, is having a similar experience, "that she can't let go well either ". Williams survived the first round on Tuesday night with a two-set win against Danka Kovinic (Montenegro) and provided a highlight with her glittering glamor performance in Arthur Ashe Stadium in front of countless celebrities. In the second round she meets the number two seeded Estonian Anett Kontaveit.

Siegemund loses in the first round

Siegemund was not at all satisfied with himself. "I struggled with myself today. I served very badly and also had problems with the heat," said the two-time WTA tournament winner, currently only world number 182. She also competes in doubles alongside Czech Marie Bouzkova.

The expectations of the German team were very low anyway due to the cancellations of the Olympic champion Alexander Zverev (training deficit) and the three-time Grand Slam tournament winner Angelique Kerber (pregnancy) as well as the bad luck in the draw. A second week of the tournament without German participation is "not our claim", said Davis Cup team boss Michael Kohlmann in advance, "but in this special situation it is what you unfortunately have to accept". 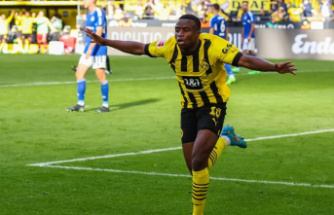 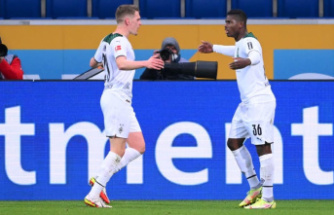 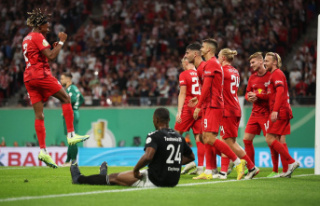 DFB Cup: RB Leipzig moves into the second round with...