US Open: Double Krawietz/Mies misses round of 16 at US Open

After the early end at the US Open, tennis doubles Kevin Krawietz/Andreas Mies drew a sobering conclusion from their Grand Slam season. 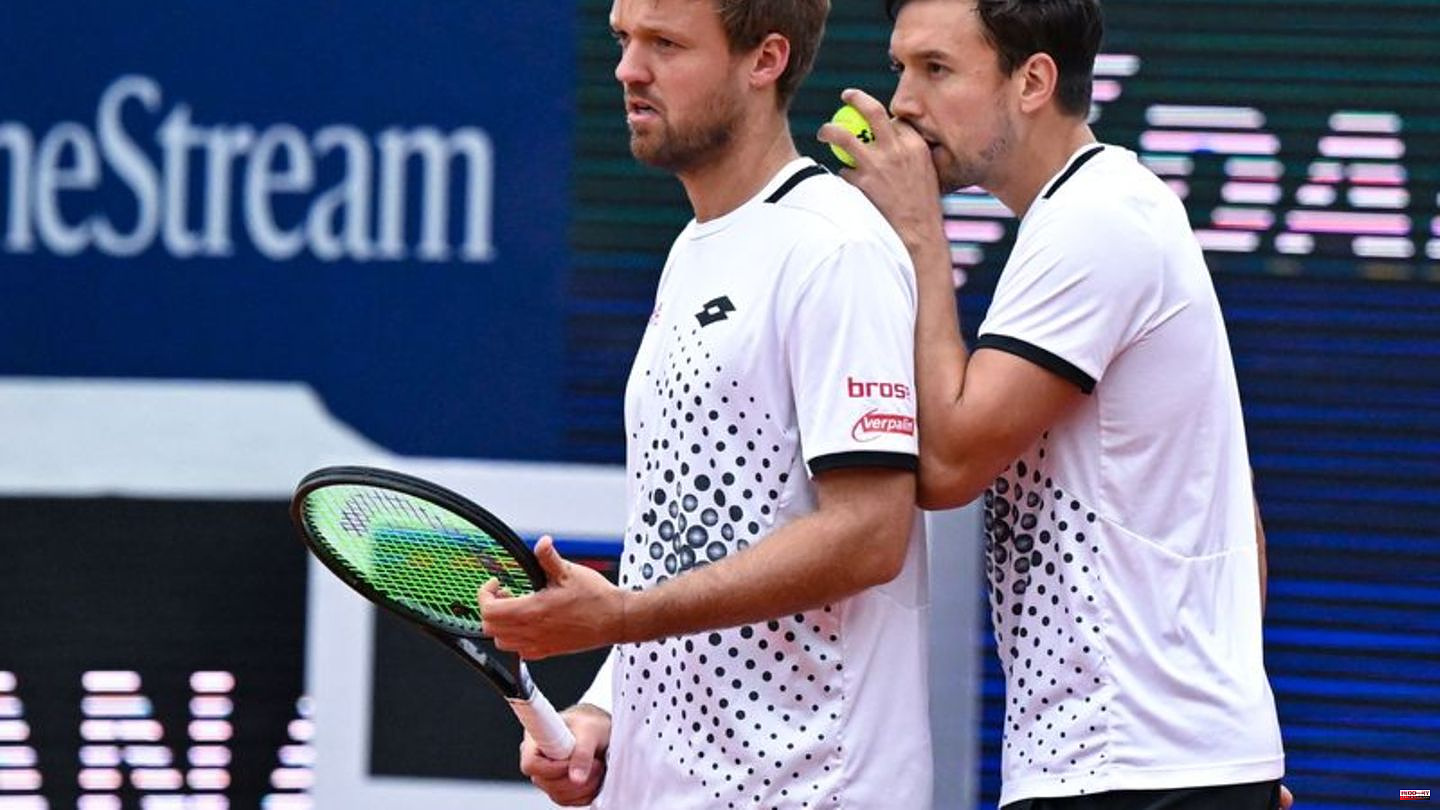 After the early end at the US Open, tennis doubles Kevin Krawietz/Andreas Mies drew a sobering conclusion from their Grand Slam season.

He "can't draw a good summary, you have to say that dryly. If you only see the Grand Slam tournaments, then that's not good," said Krawietz: "If we play well, we're among the top ten, eight Double. But we have to get it."

The two-time French Open winners did not succeed in their second round match in New York. The number twelve seeded duo made many avoidable mistakes and had to admit defeat to Austrian Philipp Oswald and Dutchman Robin Haase 6:7 (4:7), 7:6 (7:3) and 3:6.

"We both had the feeling: In fact, we are so much better, but we didn't get control of the match," said Krawietz. Previously, the top German doubles had already been eliminated early at the Australian Open (round of 16) and French Ppen (1st round). After all, it was enough to reach the quarter-finals on grass in Wimbledon.

The day before, Krawietz and Mies had faced each other as opponents. In the mixed doubles, Krawietz won in two sets (7: 6, 7: 6) with the American Nicole Mellchar-Martinez. Mies competed with Erin Routliffe from New Zealand. 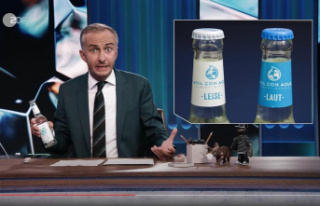 Back from the summer break: Jan Böhmermann's...