Sometimes brilliant, sometimes gaga - but always entertaining: Australia's tennis star Nick Kyrgios once again showed his many facets in his spectacular round of 16 victory at the US Open against the dethroned defending champion Daniil Medvedev. 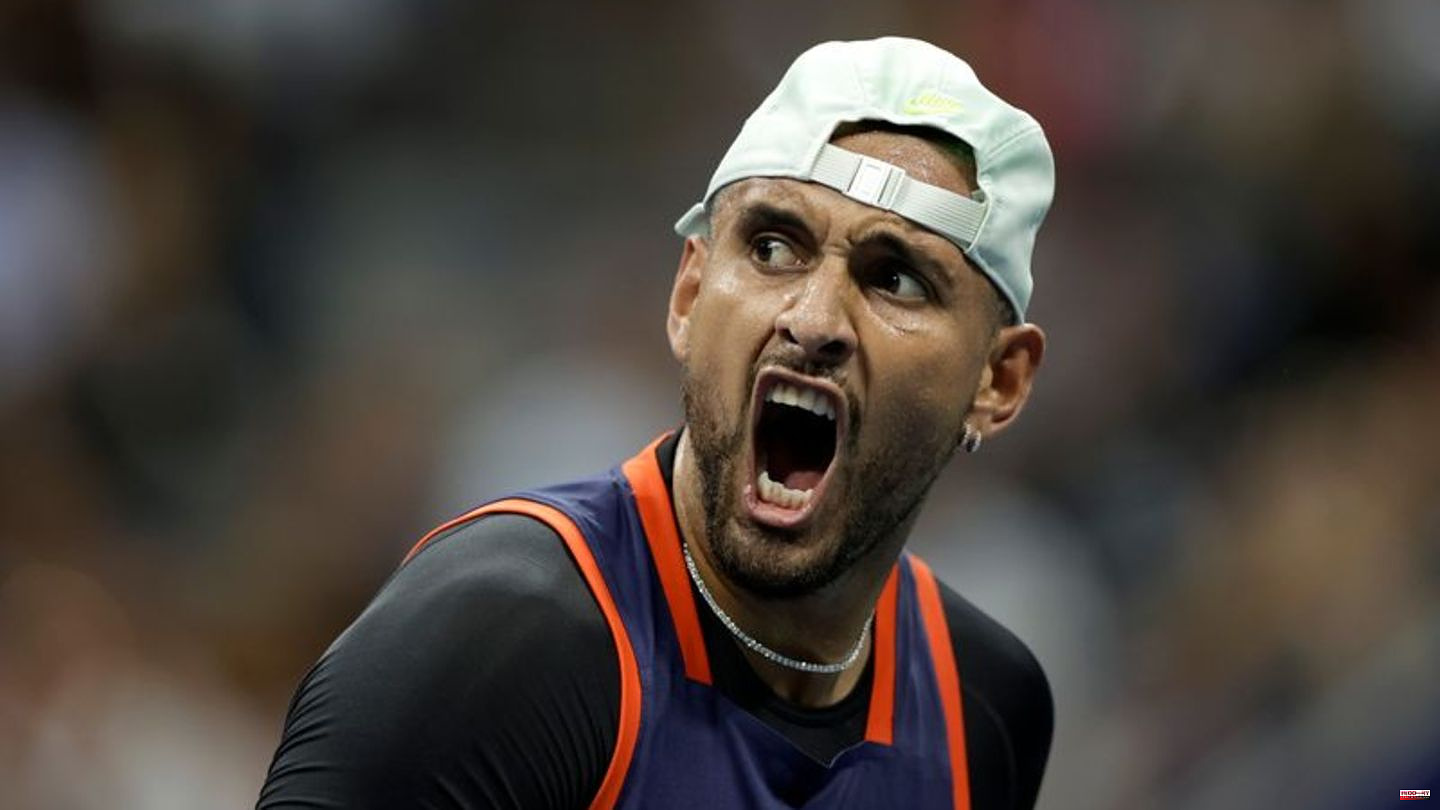 Sometimes brilliant, sometimes gaga - but always entertaining: Australia's tennis star Nick Kyrgios once again showed his many facets in his spectacular round of 16 victory at the US Open against the dethroned defending champion Daniil Medvedev.

In terms of sport, the Wimbledon finalist should now be one of the favorites - when it comes to entertainment, nobody can fool the 27-year-old anyway. Kyrgios also put on a great show at Arthur Ashe Stadium 7: 6 (13:11), 3: 6, 6: 3 and 6: 2 against the Russian world number one. He played with the audience, muddled with his box and the referee, hit the racket on the floor - and caused one of the strangest scenes in the history of the tournament in the third set.

"Well that was... weird," the organizers tweeted

After an unsuccessful defensive action by Medvedev, the ball flew high in the air, it would clearly have landed on the Russian side. But Kyrgios sprinted behind the net for fun and smirked and volleyed the ball before it touched the ground. Because this was not according to the rules, Medvedev got the point. "Well that was... weird," the US Open organizers tweeted, sharing a widely viewed video of the scene.

Now he "looks like an idiot," Kyrgios said afterwards, smiling in an interview on the pitch conducted by ex-pro Patrick McEnroe. He reassured him: His brother John, seven-time Grand Slam tournament winner, "had no idea either" that the action was not in accordance with the rules.

Kyrgios: "I want to go all the way"

In terms of sport, Kyrgios showed ups and downs. Highly concentrated in the first set and strong nerves in the tie break with two outstanding stops, undisciplined and erratic in the second set. But the world number 25. caught himself quickly and played his way into a frenzy from the middle of the third set. Medvedev was literally paraded towards the end of the match.

The curse of the defending champions continues at the last Grand Slam tournament of the year. Since Roger Federer in 2008, no male tennis pro has triumphed again in the year after winning a title. Medvedev will also lose his lead in the world rankings after the event due to the early exit. Kyrgios meets Russia's Karen Khachanov in the quarterfinals.

"I want to go all the way," said Kyrgios, who always seems to oscillate between genius and madness. He was also fined $7,500 at the US Open for spitting on the floor in anger. But he wants to work on his bully image. He trains harder, goes to bed earlier, has a great girlfriend. "I've never played well here and I'm glad I was able to show my talent to New York," he said. The fans cheered at this sentence, they felt well entertained by Nick Kyrgios that evening. 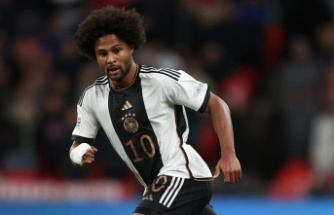 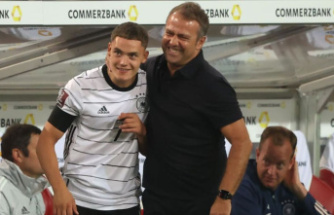 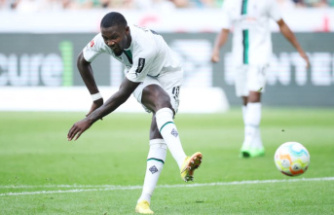 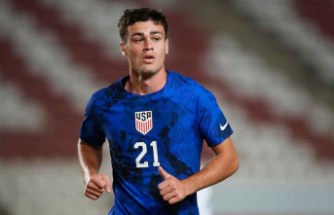 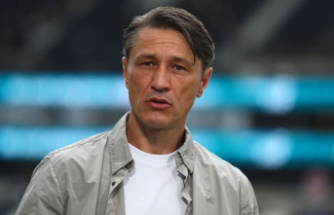 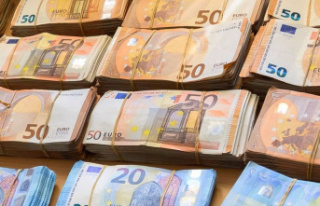 Currency in crisis: Euro falls to its lowest level...