Upamecano, Palacios and Co.: who will represent the Bundesliga in the World Cup final

Of course, many eyes will be on Lionel Messi and Kylian Mbappé on Sunday (4 p. 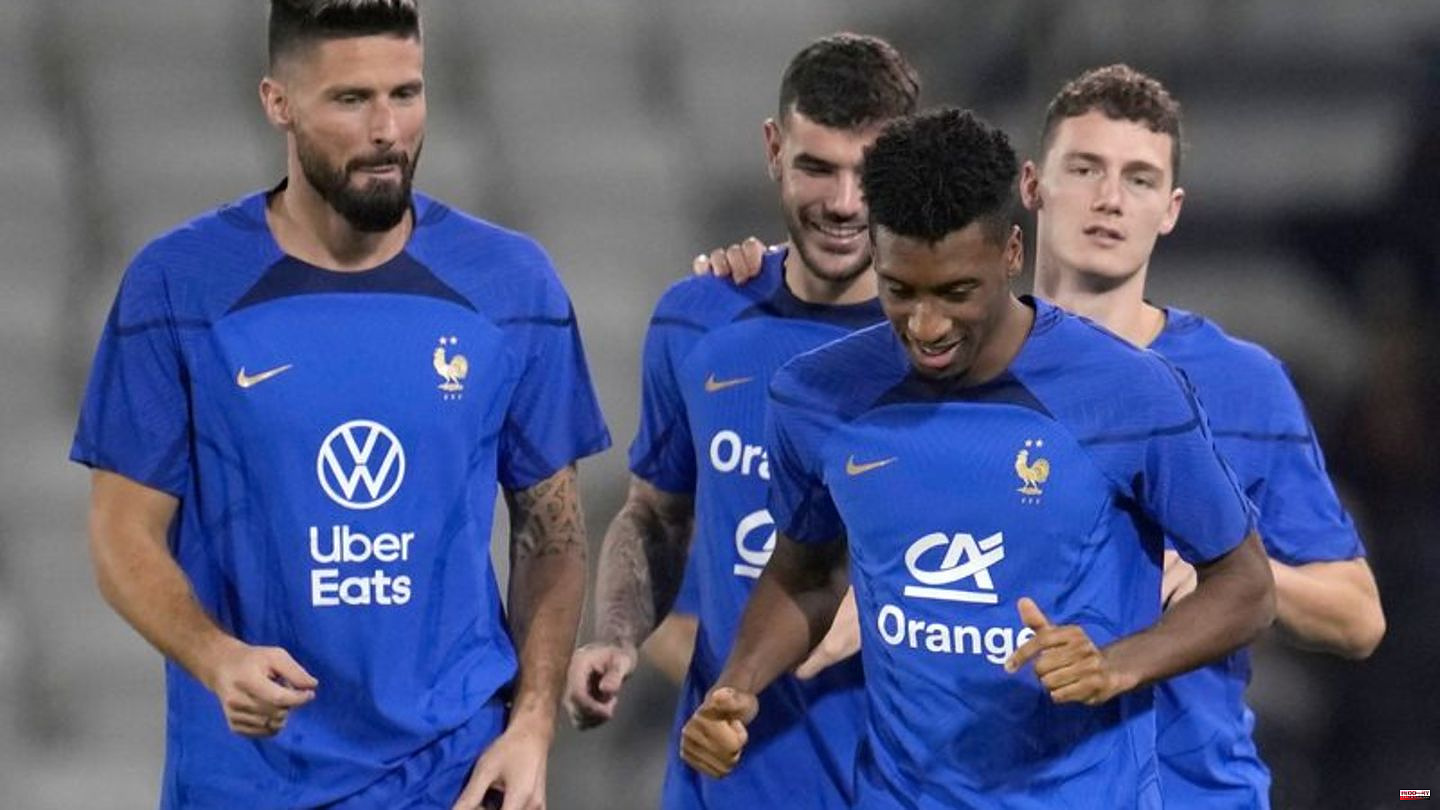 Of course, many eyes will be on Lionel Messi and Kylian Mbappé on Sunday (4 p.m. / ARD and MagentaTV). But the World Cup final between Argentina and France is also interesting from a German perspective. Both sides have Bundesliga professionals in the squad. And those who are currently in top form, also because of the influence of a German coach. The German Press Agency gives an overview.

Dayot Upamecano (FC Bayern Munich): The defender has been France's absolute regular at this World Cup so far. The 24-year-old was only rested in the last preliminary round match against Tunisia and missed the semi-final against Morocco due to illness. But he is available again for the final, as coach Didier Deschamps said. And he should return straight to the starting XI.

Kingsley Coman (FC Bayern Munich): The winger is not one of the regular French squad at the tournament in Qatar. The 26-year-old was in the starting XI in the preliminary round against Tunisia and has otherwise been used four times as a joker. He wasn't there against Morocco after a feverish cold like Upamecano. Coman should only be a substitute in the final.

Randal Kolo Muani (Eintracht Frankfurt): 2 goals in the Champions League, 5 in the Bundesliga, 1 in the DFB Cup and 21 in the French Ligue 1 - that is the career haul of the Eintracht newcomer, who has also had a goal in the national jersey since Wednesday can show. The 2-0 with the first touch of the ball after his substitution put the lid on it against Morocco. Repetition desired in the final.

Marcus Thuram (Borussia Mönchengladbach): Substituted four times, a total of 67 minutes on the pitch: Thuram is playing at this World Cup, but only as a substitute. The French are simply outstanding in attack, so the son of ex-world champion Lilian Thuram has a hard time. He is still waiting for his first goal for France's selection.

Benjamin Pavard (FC Bayern Munich): Things are not going well for the defender at the moment. Pavard only makes an appearance in the opening game against Australia when he was involved in the early goal and did not perform well. "The first game didn't do him any good either mentally or physically," said Deschamps afterwards. Since then, the 26-year-old hasn't played a single minute at this tournament.

Lucas Hernández (FC Bayern Munich): The defender was part of the French squad, at least at the beginning - until he tore a cruciate ligament in the World Cup opening game against Australia.

Exequiel Palacios (Bayer Leverkusen): Even if coach Lionel Scaloni repeatedly emphasizes how important the substitutes are: the midfielder has not played a major role in this World Cup so far. Palacios came on as a substitute for a few minutes against Mexico, Australia and most recently against Croatia in the semifinals.

Enzo Fernández (Benfica Lisbon): The 21-year-old does not play in the Bundesliga and has never done so. Nevertheless, he is subject to a certain German influence because he is coached at Benfica by former Bundesliga coach Roger Schmidt. Under this, he developed into one of the most sought-after players on the transfer market - and an indispensable part of the Argentines.

Nicolás Otamendi (Benfica Lisbon): The same applies to defender Otamendi. Played under Schmidt in Portugal an outstanding season so far - and a strong World Cup. Otamendi has played the full distance in every game so far. Winning the world title would be the culmination of his career for the 34-year-old. 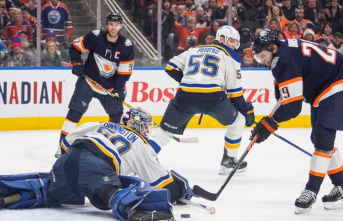