Oliver Bierhoff and DFB President Bernd Neuendorf commented on the process of the "One Love" captain's armband on Monday afternoon. 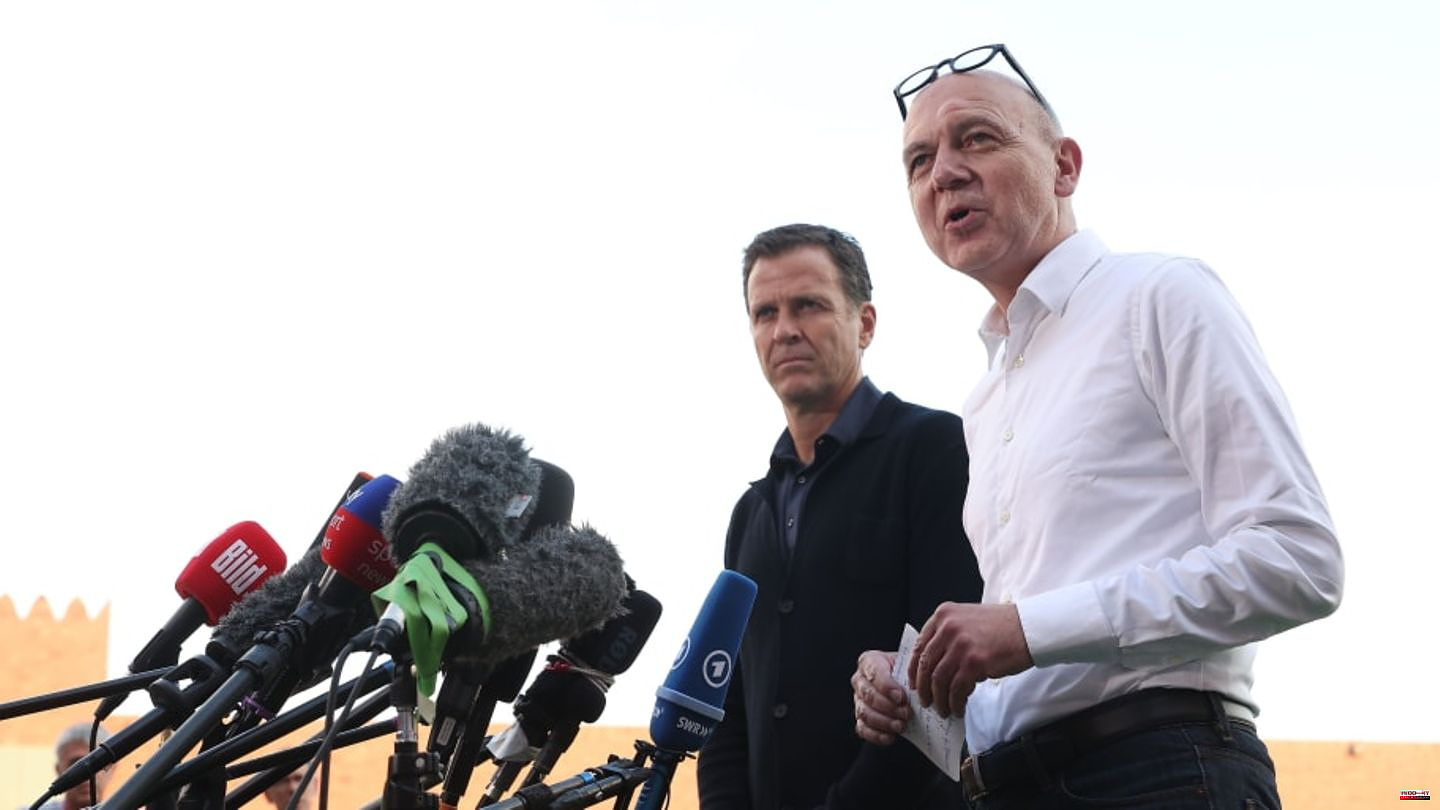 Oliver Bierhoff and DFB President Bernd Neuendorf commented on the process of the "One Love" captain's armband on Monday afternoon. Neuendorf explained the withdrawal of the European associations. It was an "unprecedented demonstration of power by FIFA".

The "One Love" captain's armband will not be worn at the World Cup in Qatar. European football associations, which agreed ahead of the tournament to wear the bandage as a message of equality, backed down on Monday under pressure from FIFA.

DFB manager Oliver Bierhoff and President Bernd Neuendorf commented on this decision. "It was a clear threat against us because we were threatened with sporting sanctions. It was an unprecedented demonstration of power by FIFA. We don't want to fight this fight on the backs of our players," Neuendorf said in a media round.

A few days ago, the DFB President had said that the action would also go against the will of FIFA: "This is not a political statement, but a statement for human rights." As a result, the DFB is also prepared to “accept a fine”. Just no sporting sanctions – as became clear on Monday.

Neuendorf continued on Monday: "It's a very remarkable process. We stand by our values. We stand by what we said and believe that we must and will represent these values ​​during the tournament.""Today is certainly another low point for us. We will continue to discuss how to deal with this. It was a clear threat that was made in our direction that we must take very seriously. We do not know exactly what sanctions would have been given . That's exactly the problem."

Oliver Bierhoff added: "Manuel Neuer is totally disappointed that he is not allowed to wear the bandage." The pressure from FIFA only increased this Monday: "Nothing has been brought to our attention in the last few months. To come and threaten us on the day of the match is sad and worrying." 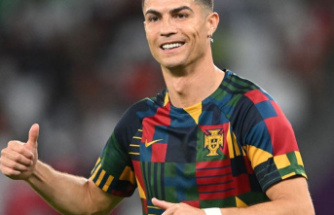 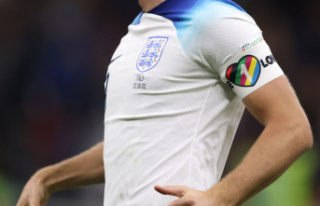 No Love for one's beliefs