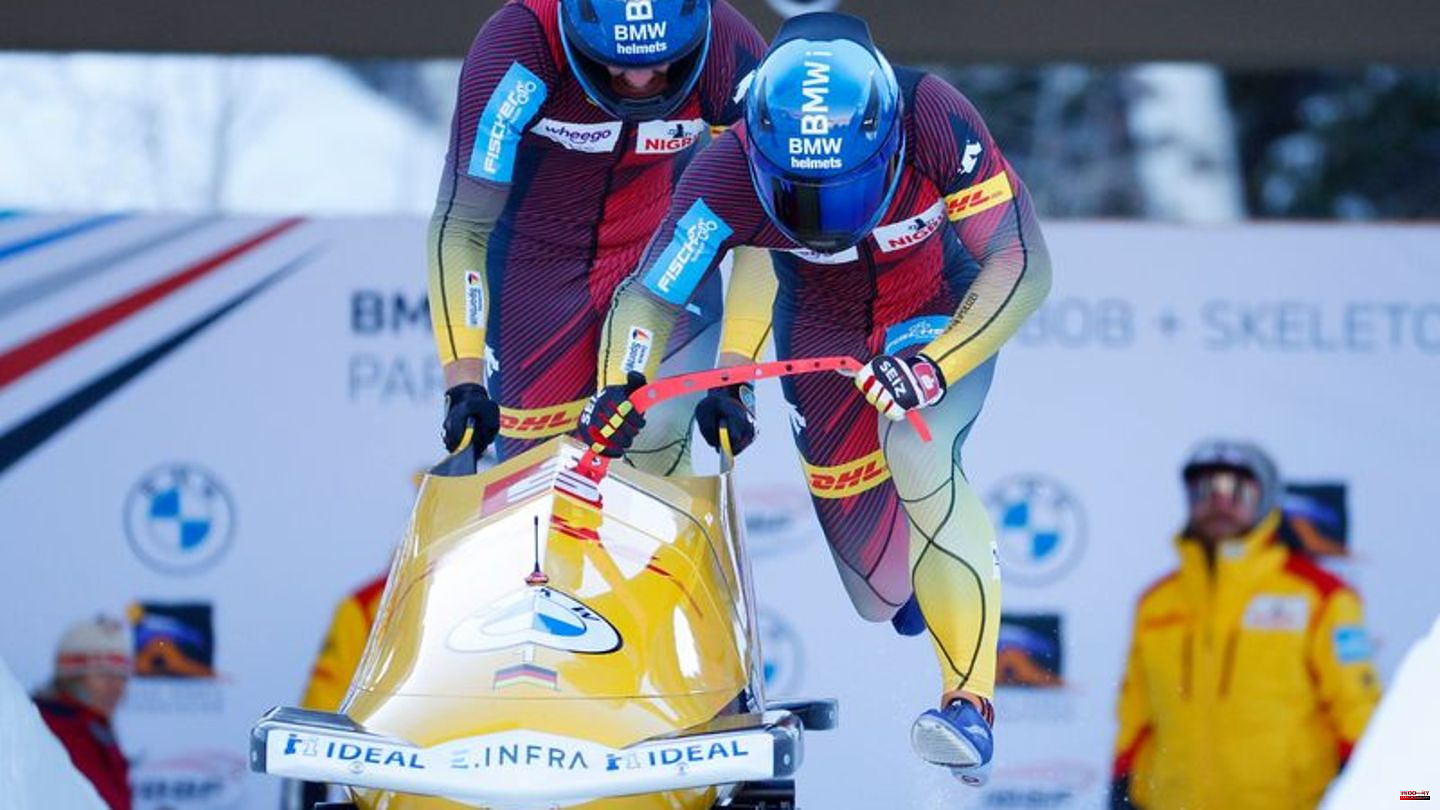 Francesco Friedrich celebrated his debut win in Park City in the Bobsleigh World Cup. The Olympic and World Champion also won the second race of the season in two-man bobsleigh with brakeman Thorsten Margis and remains undefeated this winter.

The 32-year-old from Pirna was still missing a win on the 2002 Olympic track. And it didn't look like it at half-time either. The duo was only in third place, but then set the best start and run times and relegated the Brits Brad Hall/Taylor Lawrence to second place with a lead of 0.26 seconds. Third were the Swiss Michael Vogt/Sandro Michel.

"We lost a few feathers in the first race. Our main competitors had a small advantage with the high starting number, but we don't want to exaggerate that because we weren't good enough at the start and during the race. Then we put everything into the second race and that was rewarded," said Friedrich, who was still struggling with a few neck problems after a training crash at 130 kilometers per hour in four-man bobsleigh.

The Olympic bronze medalist Johannes Lochner came fourth with Florian Bauer ahead of the Olympic bronze medalist Christoph Hafer with Matthias Sommer. "In the first run we made too many mistakes, from top to bottom it was nothing. In the second run it was much better," said Lochner from Berchtesgaden, who struggled with the coordination with his brakeman at the start. 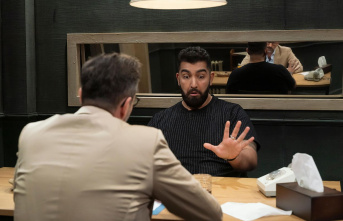