Tuta is one of the most important regular players at Eintracht Frankfurt. 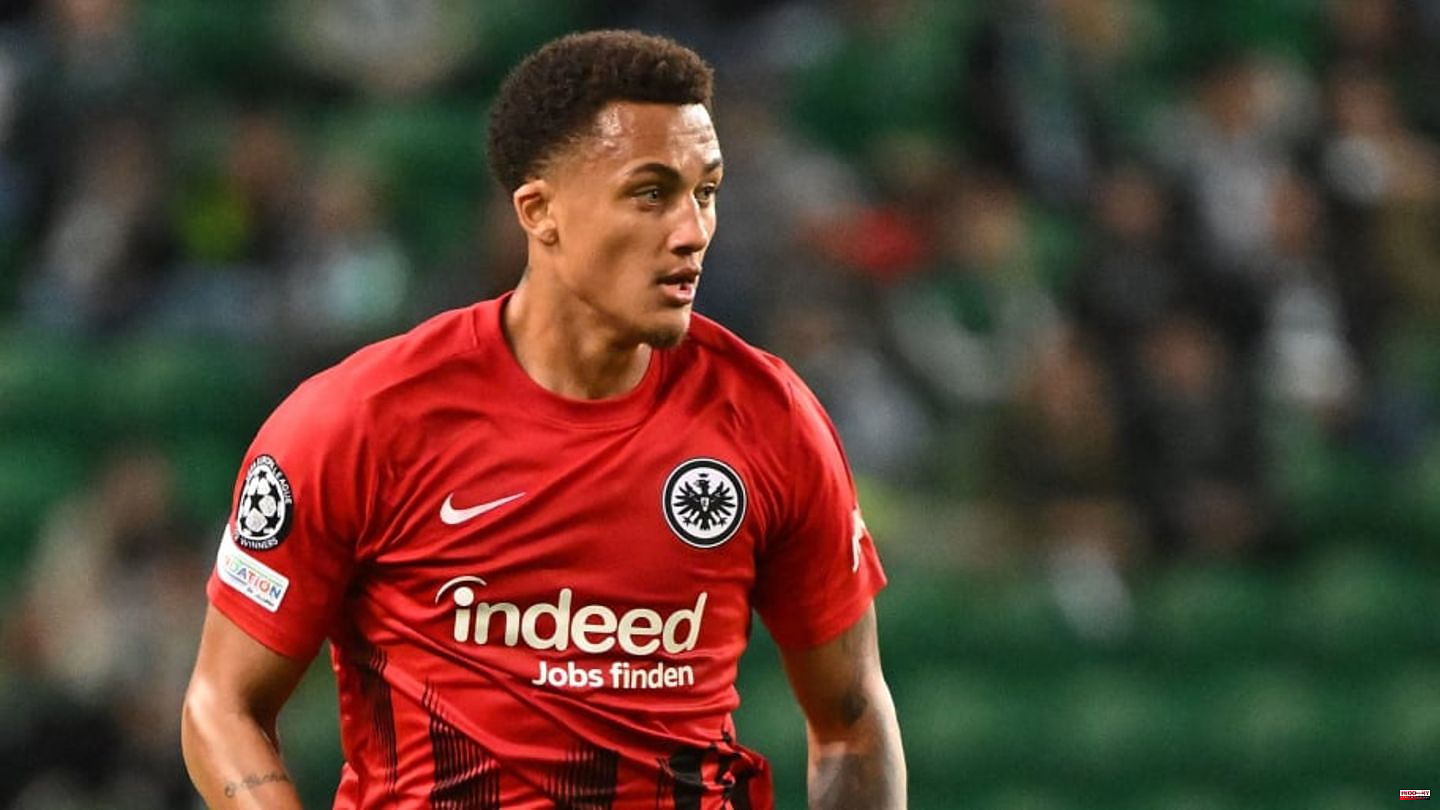 Tuta is one of the most important regular players at Eintracht Frankfurt. The defender has great ambitions and is very ambitious - which is why there was already a fight with Kevin Trapp.

Apart from a yellow-red suspension and 24 minutes from two games, Tuta has been on the pitch for Frankfurt every single minute of the season so far. Every time he played from the starting eleven, he is almost never substituted. The central defender is extremely important for Oliver Glasner.

It is fitting that the Brazilian is also very ambitious. After all, it is also his goal to be so important for his club.

He explained to the picture that he would describe the first part of the season as "quite good" for himself. "But I can still improve a lot. I want to put my stamp on the game even more. But the level in the Champions League is even higher," said the 23-year-old.

He could become even more aggressive on the pitch and be involved in more ball wins, was his assessment. Tuta continued: "I don't like losing more tackles this season. I want to work on that. And I also want to play a more important role in the build-up."

Statements that are just dripping with ambition. This character trait is of great importance for a professional soccer player. However, she also caused trouble between him and Kevin Trapp.

"I was dissatisfied with my game, I was angry with myself. Then a long ball came, there was a misunderstanding between me and Kevin. Then we both got a little carried away," he looked back. But the incident was dealt with together and very quickly. "Something like that can happen," he stressed.

In the future he would like to continue playing regularly for Eintracht. The fact that Glasner can use him both as a central defender in the back three and as a right half-back is an advantage for him.

However, he prefers to see himself in the right half-space: "I like it best in the half-right, because I can intervene more forward. Playing in the center was a good experience. You have to speak and organize more there. But the bottom line is I feel me even better on the right."

This article was originally published on 90min.com/de as Tuta explains his quarrel with Trapp - and his favorite role in the SBU defense. 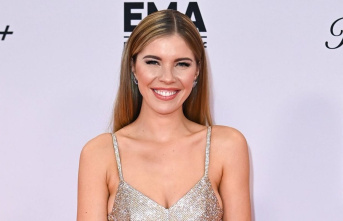 Victoria Swarovski: This is how she celebrates Christmas