According to "Bild", goalkeeper Yann Sommer is about to switch from Borussia Mönchengladbach to Manchester United. 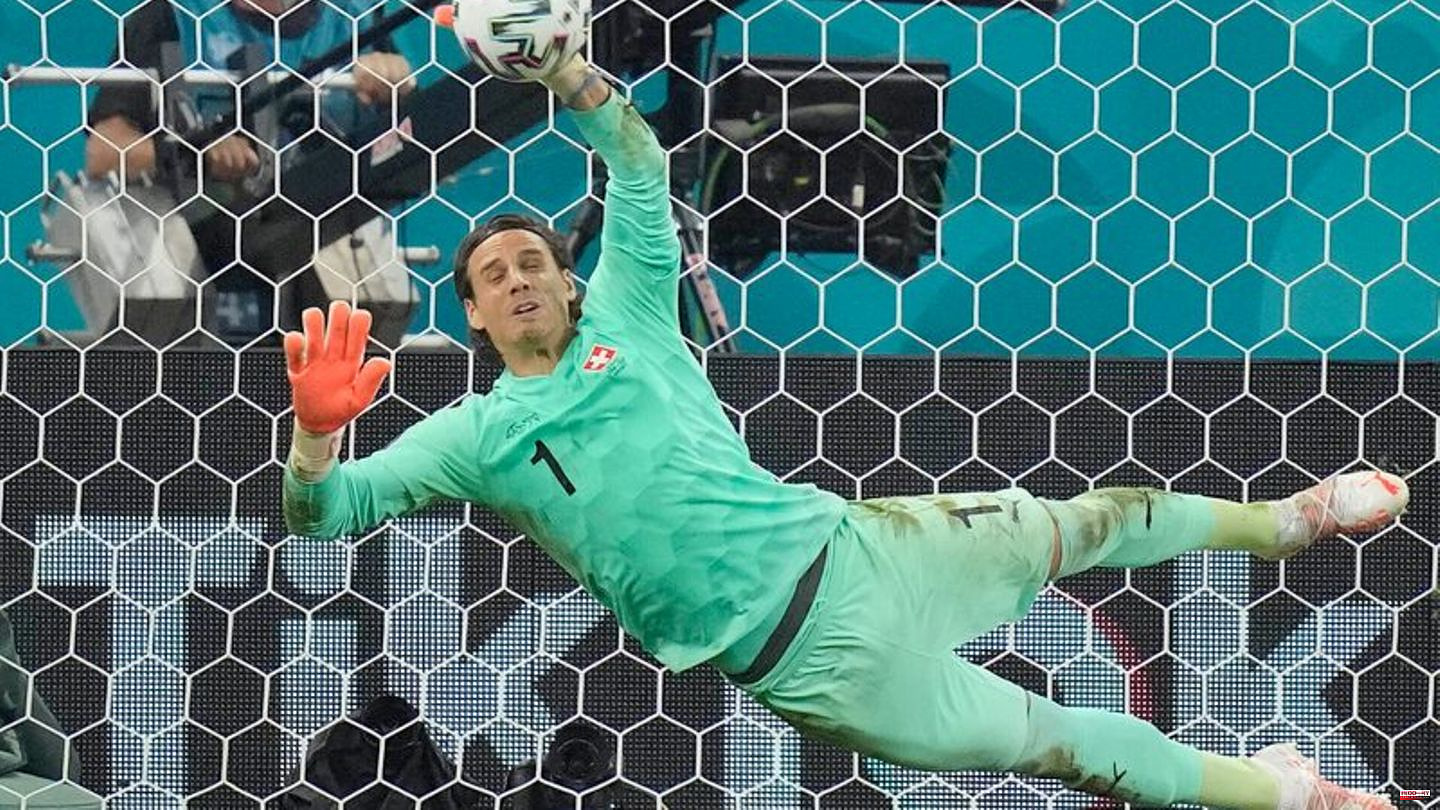 According to "Bild", goalkeeper Yann Sommer is about to switch from Borussia Mönchengladbach to Manchester United.

As the newspaper reports, the club from the Premier League wants to sign the Swiss national goalkeeper, who is tied to the Bundesliga soccer team until the summer of 2023, this winter. In Manchester, the 33-year-old is set to succeed Spaniard David de Gea, whose contract expires at the end of the season and is said to not be extended.

Sommer moved from FC Basel to Mönchengladbach in 2014 and is now considered one of the best goalkeepers in the Bundesliga. He has received an offer from Borussia to extend his contract. With a view to a possible transfer fee, the eighth of the table seems ready for talks with the English. "We weigh everything carefully and are prepared in any case," manager Roland Virkus is quoted as saying by "Bild".

However, Virkus favors the goalkeeper staying on. "We are in talks, good talks. We don't intend to give up Yann in the winter. We want to extend it. But it's legitimate that at the age of 33 he's checking carefully whether he's ending his career here in Gladbach or something new again does," he told the "Rheinische Post". Virkus announced a quick decision: "We will sit down again after the World Cup and then decide how to proceed. Without hurry and pressure, but as soon as possible because we all want to plan."

According to the sports director, there is still no offer from Manchester. "But that can change at any time, that can never be ruled out. And if something comes up, you have to deal with it," said Virkus. 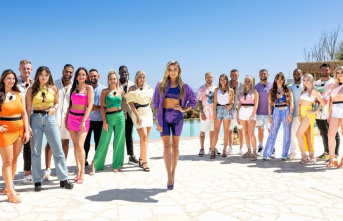