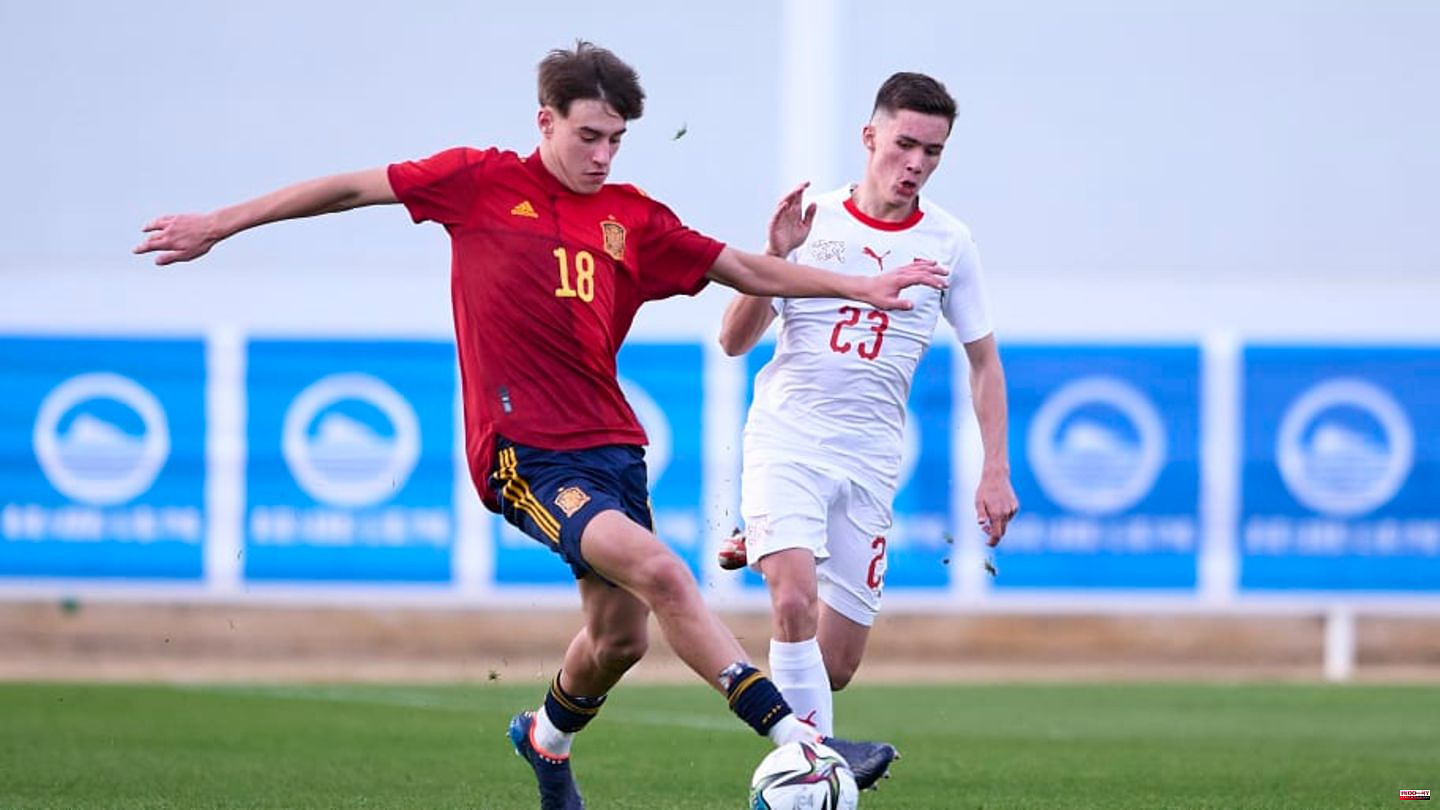 FC Bayern strengthens the campus. 16-year-old Javier Fernandez Gonzalez will move to Munich from Atletico Madrid. The Spain youth international arrives at the beginning of next year and has signed a long-term contract.

With this, the German record champion underlines his approach in the junior area. The campus is to be strengthened again and again with the greatest talents from all over Europe. International transfers have increasingly come into focus in recent months.

The FCB officials expect a lot from the central midfielder. "We worked long and hard towards this commitment, which is why we are very happy to have convinced this great talent to join FC Bayern," said campus manager Jochen Sauer. Gonzalez is "one of the most promising midfield talents of his year. He combines technical potential with physical presence and game intelligence. We are convinced that Javi will continue his development with us in an ambitious and targeted manner," enthused Sauer. 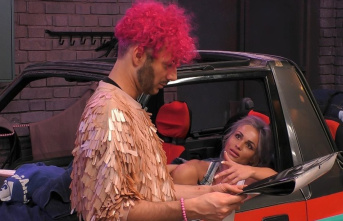