Emma Hinze won the silver medal in the 500 meter time trial at the Track Cycling World Championships in Saint-Quentin-en-Yvelines. 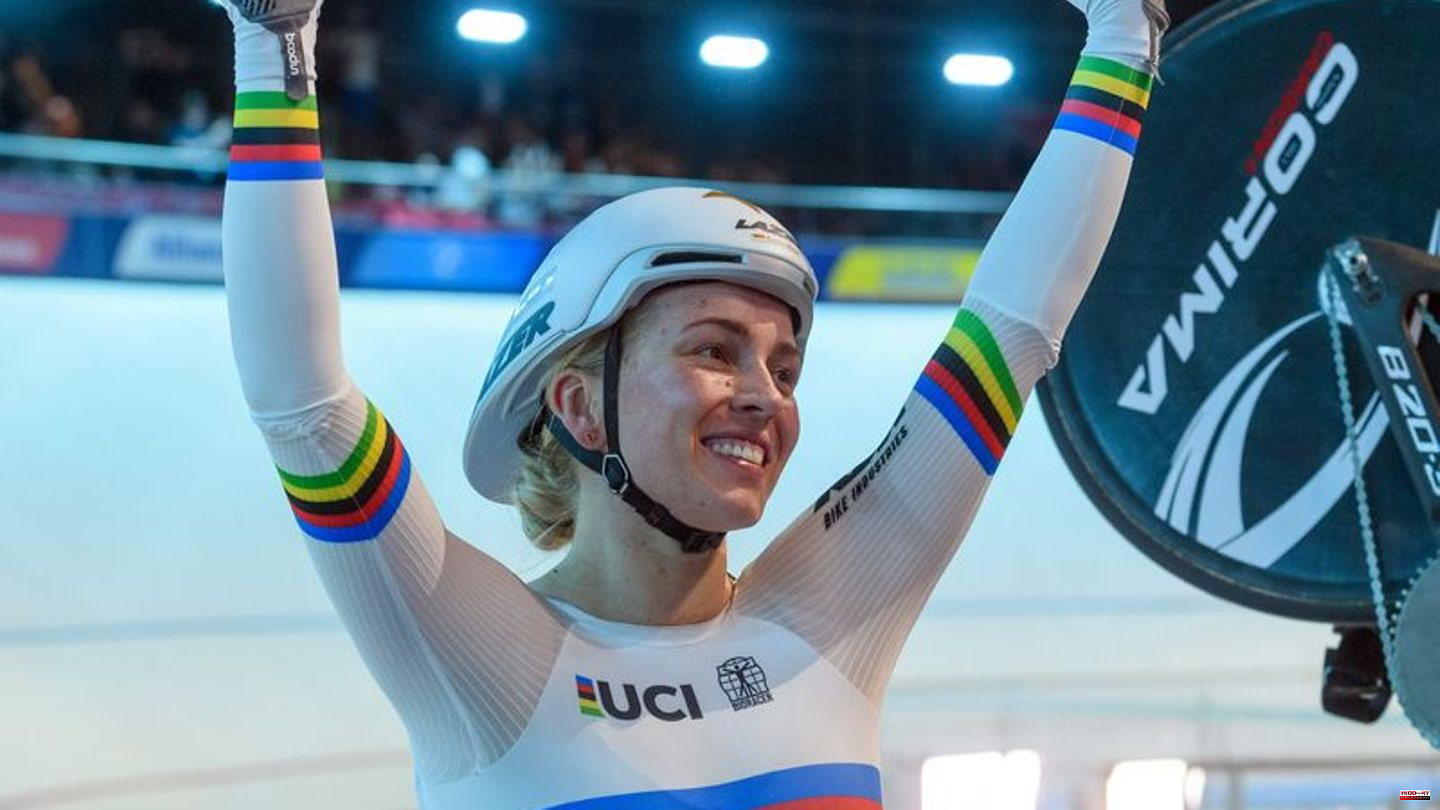 Emma Hinze won the silver medal in the 500 meter time trial at the Track Cycling World Championships in Saint-Quentin-en-Yvelines. A day after the 25-year-old was dethroned as the sprint world champion, gold was again not enough in the final.

In 33.051 seconds, Hinze surprisingly had to admit defeat to Taky Marie Divine Kouame (32.835) from France. This made Hinze the second driver after Anna Meares to miss all four short-term titles (sprint, keirin, 500 meters and team sprint).

In qualifying, Hinze set the best time on the wooden oval, but the enthusiastically celebrated Frenchwoman surpassed herself in the final. For Hinze it was the third medal at this World Championships. She had previously won gold in the team sprint and bronze in the sprint on the Olympic track in Paris 2024.

The Chinese Yufang Guo from China (33.214) took third place over the 500-meter distance. Lea Sophie Friedrich, Pauline Grabosch and Alessa-Catriona Pröpster, on the other hand, missed the final in 9th, 10th and 15th place. Friedrich, who was second in the sprint on Friday, had won the world championship title over 500 meters in the past two years. 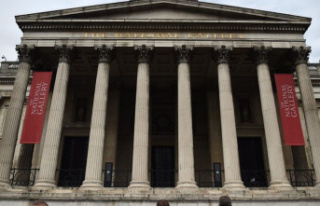 "Sunflowers": After the attack on the van...