Emma Hinze longed for a vacation on Crete. 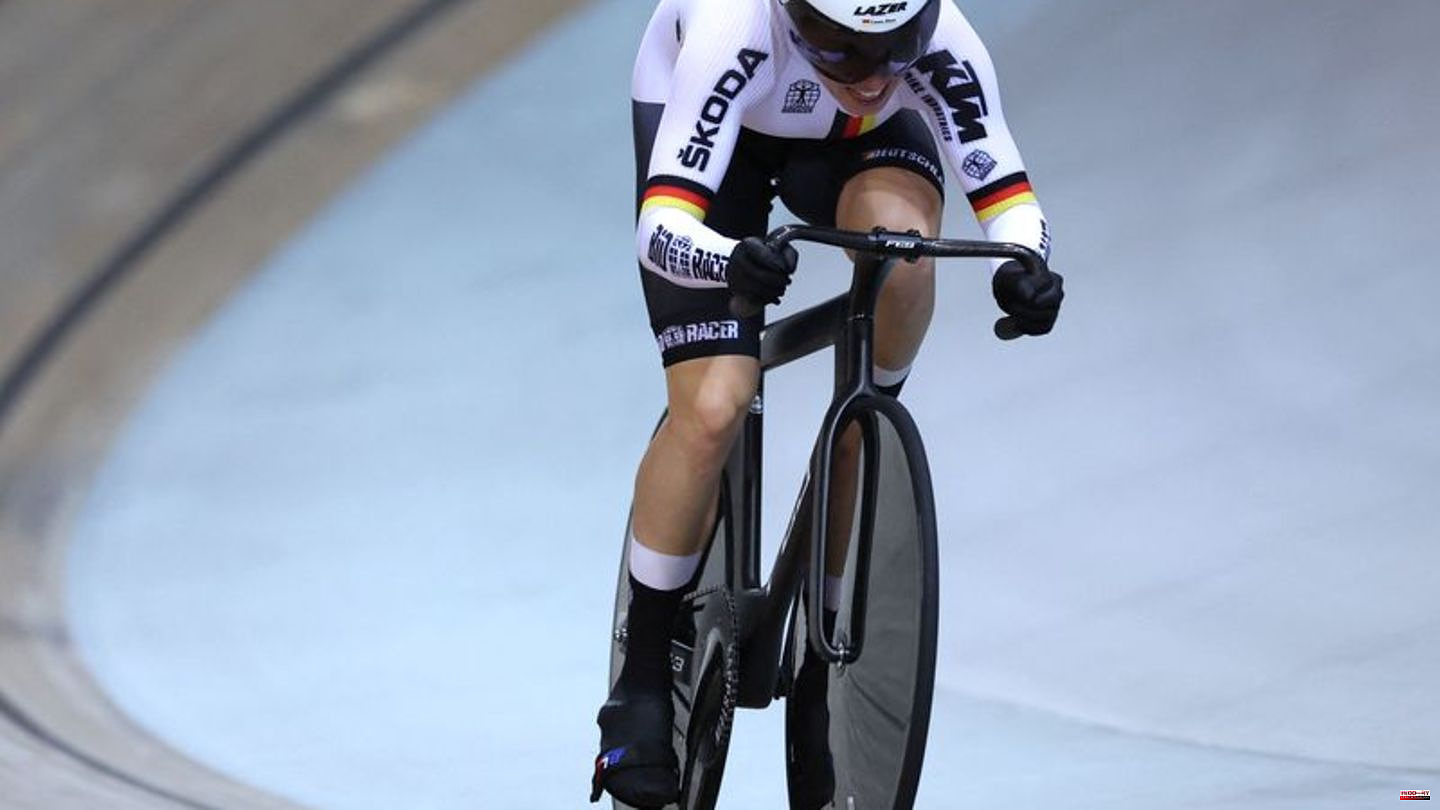 Emma Hinze longed for a vacation on Crete. After another gold chance for the series world champion in the title fights on the Olympic track in Paris was smashed, the 25-year-old drew a line and got out of the world championship a day earlier.

"I notice that my body has given me a sign and I just have to accept that. It doesn't do me any good if I only run backwards afterwards," Hinze said, explaining her waiver of the final keirin discipline.

She had already received a foretaste of the Olympics. She not only had to fight against two strong French rivals, but also against 5,000 spectators who frenetically cheered the weaker times of the German top favorite in comparison to her victorious favorite Marie-Divine Kouamé in the 500-meter time trial on Saturday.

Unfair or just French national pride? Hinze did not want to deal with this question. "I only noticed the noise level before and after. I can't change it. When we drive in Berlin, the audience is on our side. You have to deal with it," said the Hildesheim native. National coach Jan van Eijden saw it in a similar way: "The question is: is the crowd for the French or against the Germans? That's a matter of interpretation. When you're in Colombia, it's similar. It's similar with the British."

Nevertheless, the witches' cauldron is a good dress rehearsal for Paris 2024. "It's good that you notice it that way. You can then adapt to it completely differently," said Hinze, who seemed to be at the end of her tether after two grueling years.

With a set of medals - gold in the team sprint, silver in the time trial and bronze in the sprint - Hinze travels on vacation. That's a haul their ailing male teammates can only dream of. But with an exceptional athlete like Hinze, who had already landed a triple coup in Berlin in 2020 at the age of 22, different standards are often set. expectations that she has of herself.

After third place in the sprint, Hinze emphasized "that it's mentally exhausting when you're always the hunted". Pressure that she had already felt at the Olympics in Tokyo, when suddenly the lightness was gone and "only" silver jumped out in the team sprint. After that, the sprinter also sought advice from a sports psychologist. Hinze also had to deal with pressure situations on the wooden oval in Saint-Quentin-en-Yvelines. She wanted to free herself from all constraints. "I don't have to do anything, I just have to have fun," she said.

"Inside I was a scaredy-cat"

Record world champion Kristina Vogel was able to empathize with Hinze. "It's super difficult to deal with the pressure. Looking back, I can say that I was a mental wreck here and there. I didn't show it to the outside world, but inside I was a scaredy-cat. Everyone's nervous in the semi-finals." Vogel told the German Press Agency and didn't think it was a bad thing that Hinze and Co. hadn't dominated everything at the World Cup: "It's better to go wrong in the dress rehearsal and things are going well at the Olympics. We could live with that. Man falls to rise again." 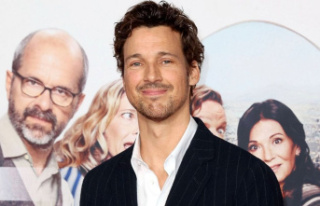 Florian David Fitz: How his life as a father has changed