The quarter-finals of the FIFA World Cup in Qatar begin on Friday (4:00 p. 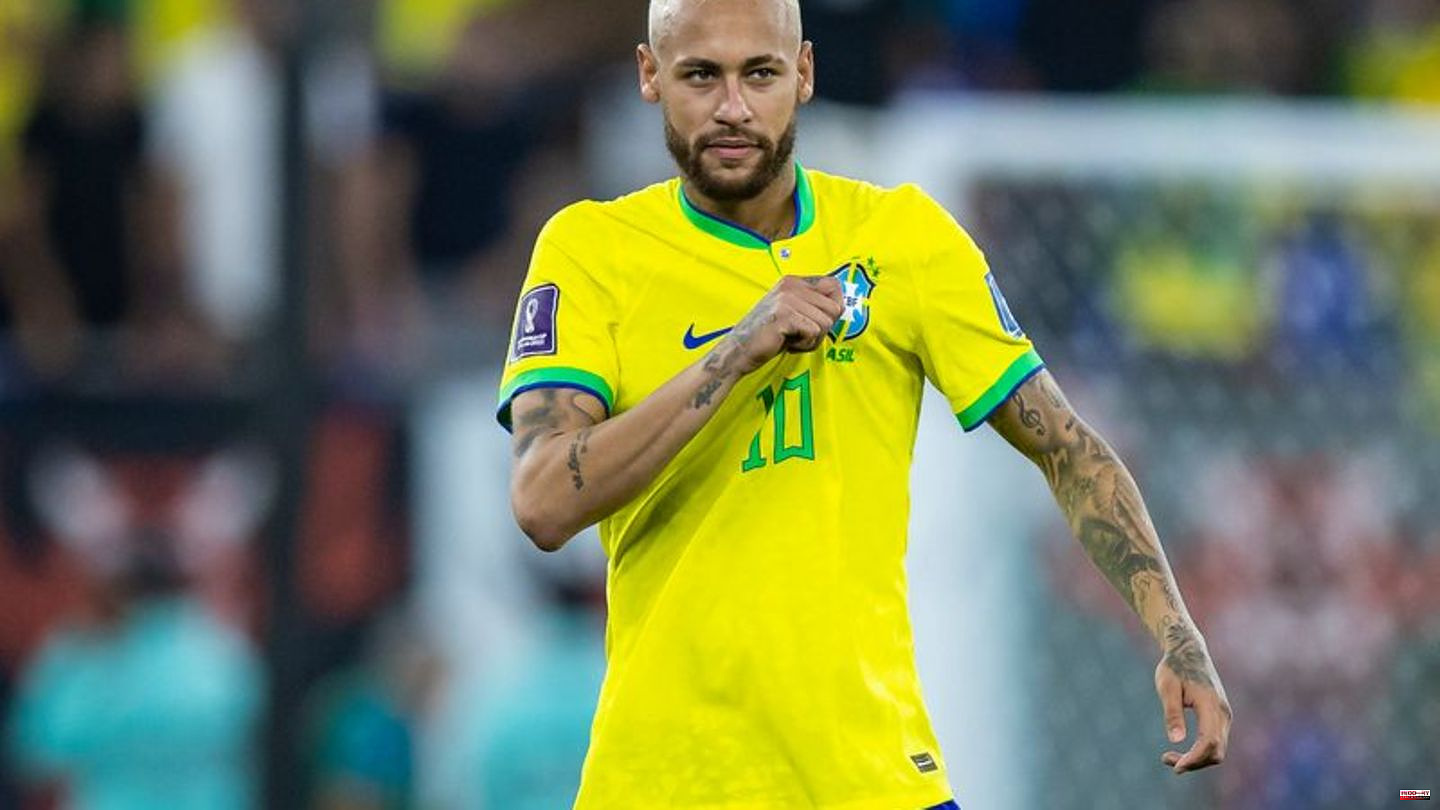 The quarter-finals of the FIFA World Cup in Qatar begin on Friday (4:00 p.m. CET) with the top duel between vice world champions Croatia and record champions Brazil. The two superstars Neymar and Luka Modric also meet.

Should the Brazilians win, the South American classic against Argentina may beckon in the semifinals. But for that, Lionel Messi and Co. would have to win their game against the Netherlands in the second quarter-final today (20.00 CET).

After games against Serbia, Switzerland, Cameroon and South Korea, record world champions Brazil are faced with the first real touchstone at the World Cup. "It will be a game that will require our maximum level of concentration," said full-back Danilo before the duel with the runner-up.

The Brazilians are fighting against their own misery in the quarter-finals. They have lost three of their last four World Cup quarter-finals, most recently in Russia in 2018 with a 2-1 loss to Belgium. This time the hope for the long-awaited sixth world title is all the greater.

The Croatians, however, are real knockout experts. Luka Modric and Co. have won seven of their last nine knockout games at world championships. In all of those nine games they have scored at least one goal. The underdog role suits Modric. Brazil are of course favourites, he said. "But practice has shown that that doesn't have to mean anything. We're not worried."

The duel between the two heavyweights is a real World Cup classic, and the two teams have already faced each other five times on the World Cup stage. Bonds coach Louis van Gaal still has unpleasant memories of the last meeting, as the South Americans ended their Oranje dreams of the title at the 2014 World Cup in the semi-finals by winning on penalties. The defeat in the final against Argentina in 1978 was also bitter for the Dutch.

"We have scores to settle," says van Gaal, adding: "The tournament is really starting for us now." If they want to progress, they have to stop Lionel Messi. The fifth World Cup is also the best of the seven-time world footballer.

Messi is in a mood to play like rarely at a World Cup, he scored his first knockout round goal against Australia. "Obviously Messi is their most dangerous and creative player. On the other hand, he doesn't get involved much in the game when the opponents have the ball," says van Gaal. Therein lies an opportunity. 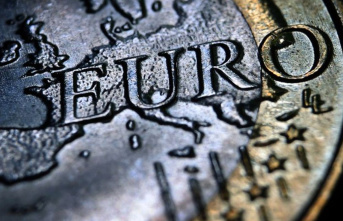