After hardly any favorites were eliminated before the holidays at the Darts World Cup in London, today (1. 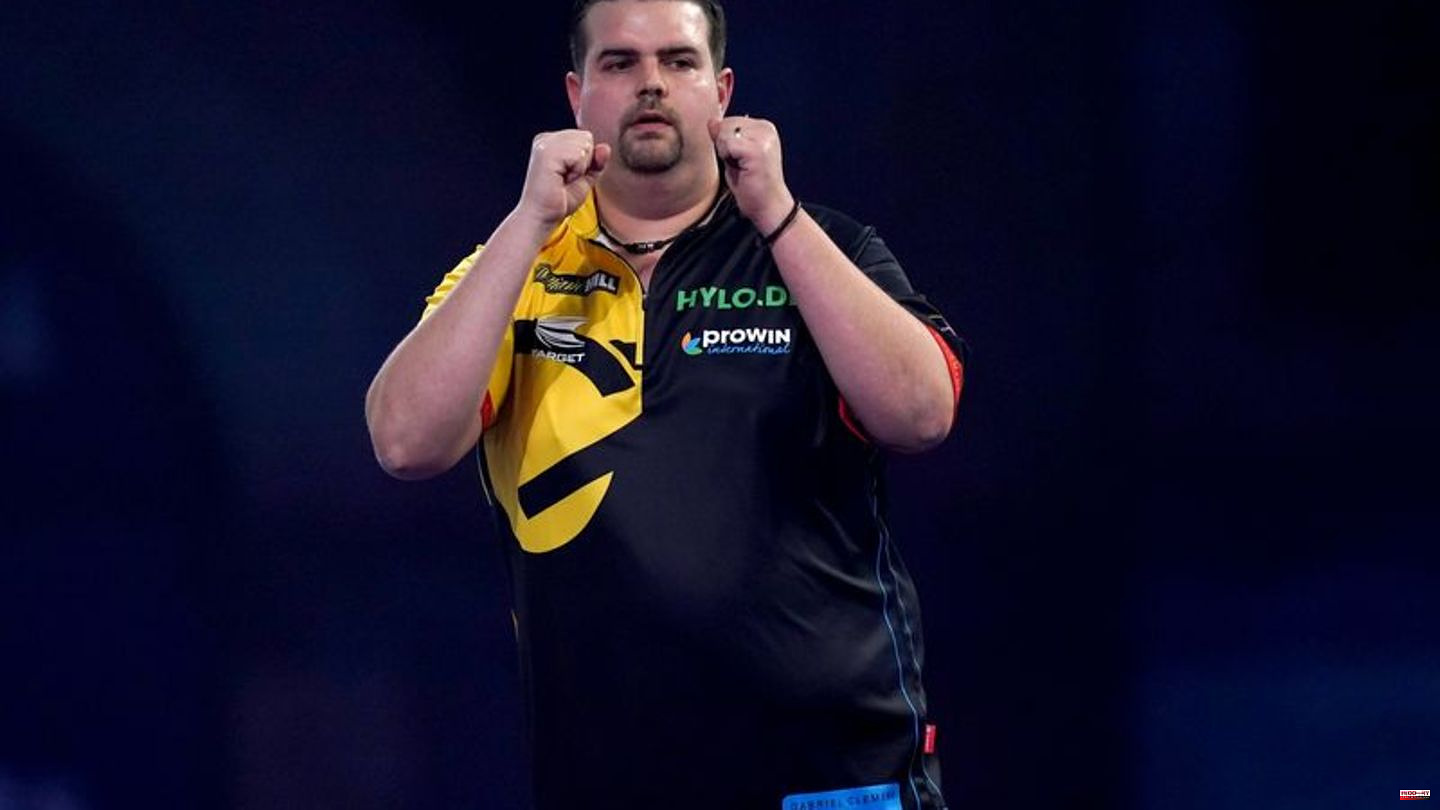 After hardly any favorites were eliminated before the holidays at the Darts World Cup in London, today (1.30 p.m. and 8 p.m. / Sport1 and DAZN) there are some duels of the favorites.

The third round and the round of 16 will be played by the turn of the year, then quarterfinals, semifinals and the final over three days from New Year's Day.

Germany's best darts professional has a great chance: If Gabriel Clemens lives up to his role as a favorite against Welshman Jim Williams in the evening (8:15 p.m.), the second World Cup round of 16 of his career is possible. The "German Giant", as Clemens is called, was the first German to reach this stage two years ago with a coup against world champion Peter Wright. This year Clemens seems to be on the mend, his 3-0 start against William O'Connor from Ireland was superb.

Darts champions in a duel

World Champion 2021 vs. World Champion 2007. Very early on, there is a duel of the giants in the "Ally Pally" in London. Although the Welshman Gerwyn Price, as world number one, is the favorite against the Dutch veteran Raymond van Barneveld, this impression can easily be misleading. Just a few weeks ago, "Iceman" and "Barney" met at the Grand Slam of Darts. The bottom line back then? 16:13 for van Barneveld.

And what does the "Grinch" do?

The Scottish bird of paradise Wright is not only responsible for great sport at the World Cup, but also for creative costumes. "Snakebite" (snake bite) played his second round match in the outfit of the green Christmas thief "Grinch". What is Wright coming up with this time? In terms of sport, he is the clear favorite against Belgian Kim Huybrechts in the last game of the evening (10:45 p.m.). 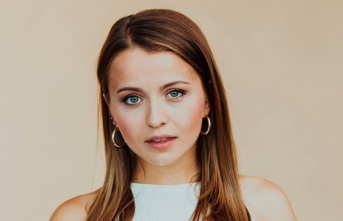