Tournament in London: Smith in the semi-finals of the Darts World Cup of possible Clemens opponents 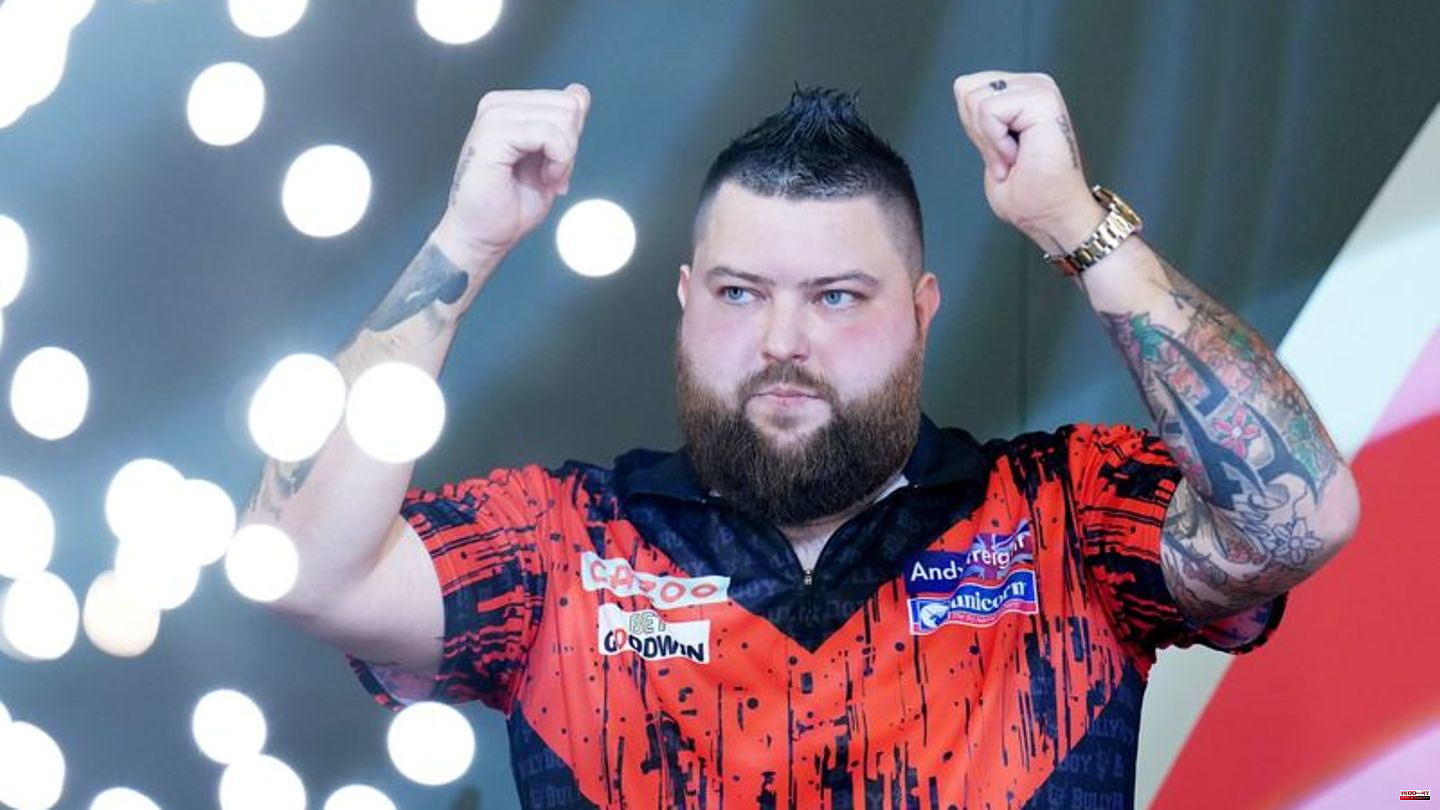 Last year's English finalist Michael Smith reached the semi-finals at the Darts World Cup in London. The "Bully Boy" defeated his compatriot Stephen Bunting 5:3 on New Year's Day and can hope for a place in the final like at the last World Cup.

Smith experienced his most difficult game to date against the German Martin Schindler, whom he narrowly defeated 4:3.

Smith would meet Gabriel Clemens in the semifinals should the German continue his winning streak. Clemens will play in the evening (8.30 p.m./Sport1 and DAZN) in Alexandra Palace against world number one Gerwyn Price from Wales for the first time in the top four at the Darts World Cup. 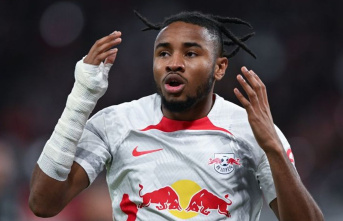 Bundesliga: Leipzig travels to the training camp in...