Tournament in London: Price shines at the Darts World Cup – 4-0 against van Barneveld 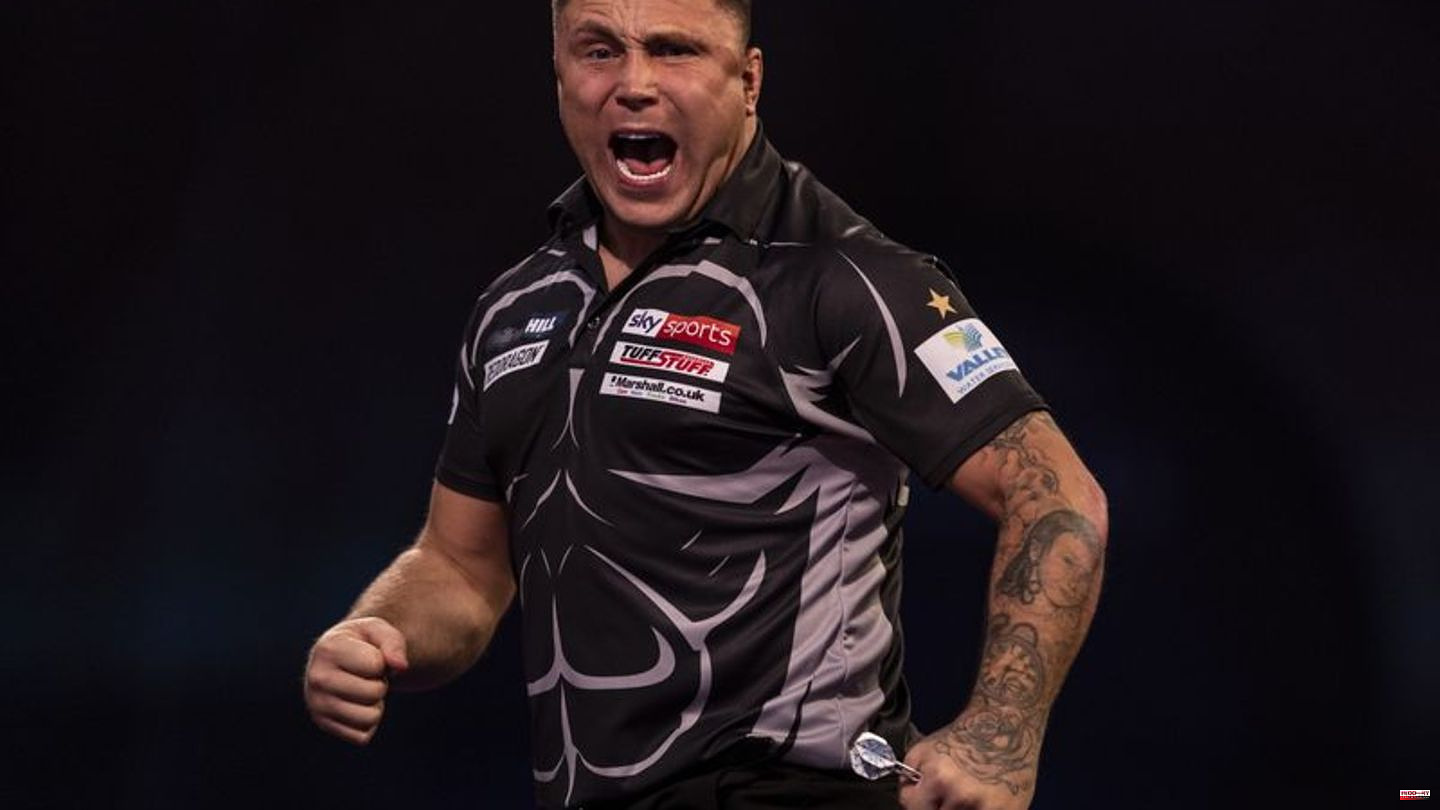 Darts premier Gerwyn Price ended former champion Raymond van Barneveld's World Cup dreams and clearly underlined his own title ambitions. The Welshman clearly won the eagerly awaited duel between the former world champions 4-0 and is now in the round of 16.

"The Iceman" got off to a strong start and quickly won the first two movements. The former rugby pro needs to win the tournament to defend his first place in the world rankings.

"Barney", who became world champion in 2007, is no longer the same at the most important tournament. In his past four participations, there is now a third round, two second rounds and one knockout. in the first round.

Van Barneveld, who retired a few years ago, had pushed himself back into the top 32 in the rankings thanks to a successful autumn. But the strong Price was a class too good for the 55-year-old that evening. 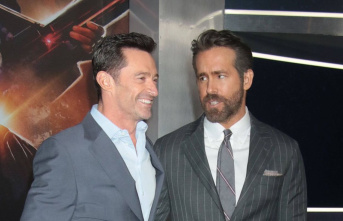