Cross-country skiing Olympic champion Katharina Hennig ran into the top field of the Tour de Ski with a splendid performance. 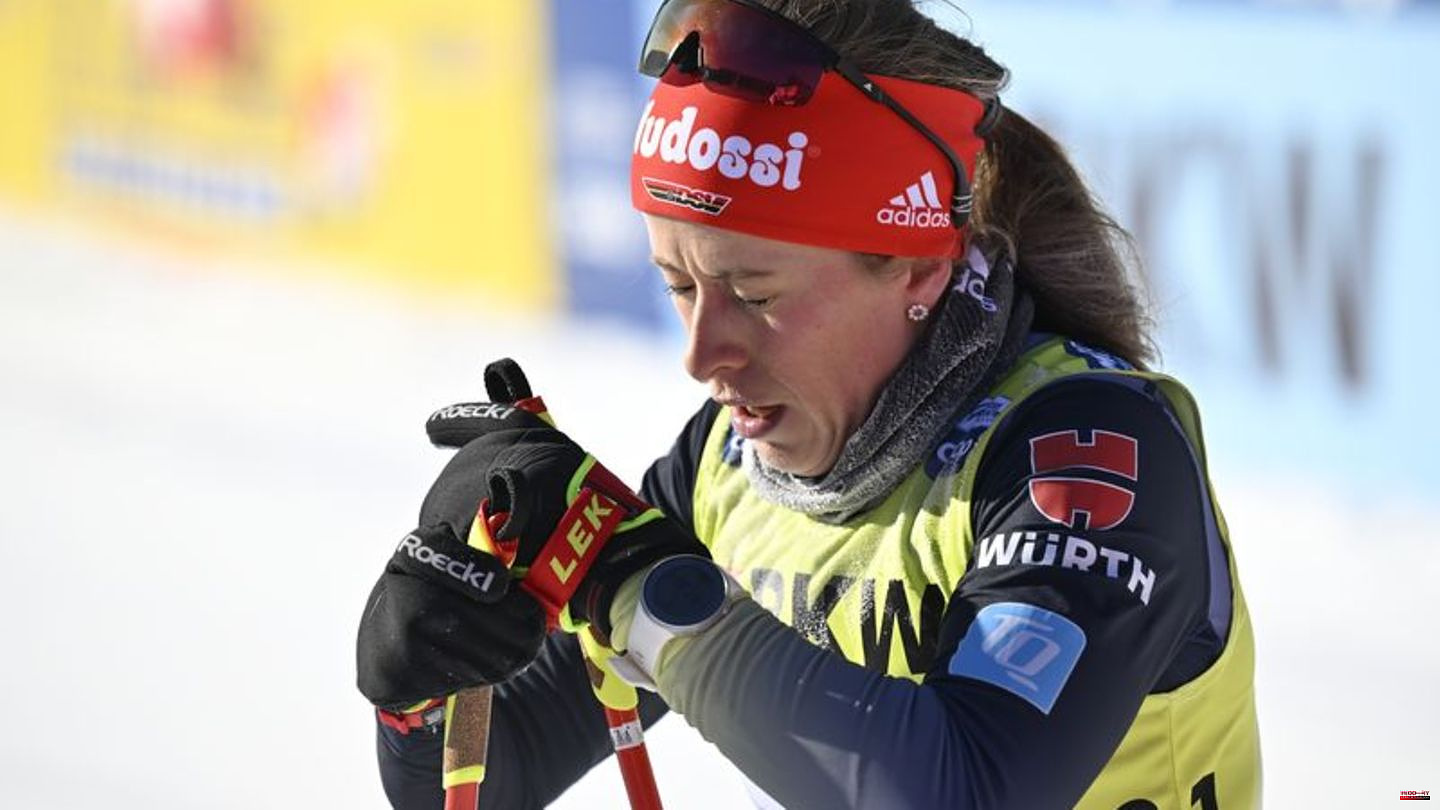 Cross-country skiing Olympic champion Katharina Hennig ran into the top field of the Tour de Ski with a splendid performance. On New Year's Day, the woman from Oberwiesenthal came sixth in the second stage, a 10-kilometer pursuit in the classic technique in Val Müstair, Switzerland.

With the second best time, Hennig, who finished 28th in the sprint at the start, is now 41.9 seconds behind the winner Tiril Udnes Weng from Norway, who won a World Cup race for the first time. She prevailed in the final sprint ahead of Finland's Kerttu Niskanen and Sweden's Frida Karlsson.

As the day before, Friedrich Moch was convincing among the men. The Allgäu native, who was the first DSV runner to qualify in the sprint this season and finally finished 17th, finished 15th in the 10-kilometer pursuit race. He was 53.2 seconds behind the Norwegian Johannes Klaebo, who celebrated his second stage win after the opening success on Saturday. Behind the two-time Tou overall winner, his compatriot Paal Golberg and the Italian Federico Pellegrino also made it onto the podium.

The third stage of the Tour de Ski takes place in Oberstdorf on Tuesday. In the Allgäu, an individual race over 10 kilometers is also on the program using classic technology.

Hennig started the race on the difficult course 1:03 minutes behind and had reduced it to 28 seconds in the meantime. When the leading group increased the pace in the second part of the race, the Saxon who lives in Oberstdorf could not get any closer.

Meanwhile, the German team has to cope with the first failure. Janosch Brugger, who started the tour handicapped after a slight cold, got out of the race exhausted. 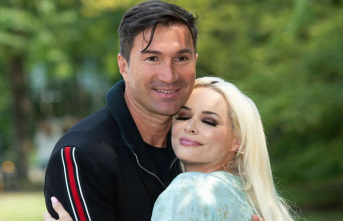