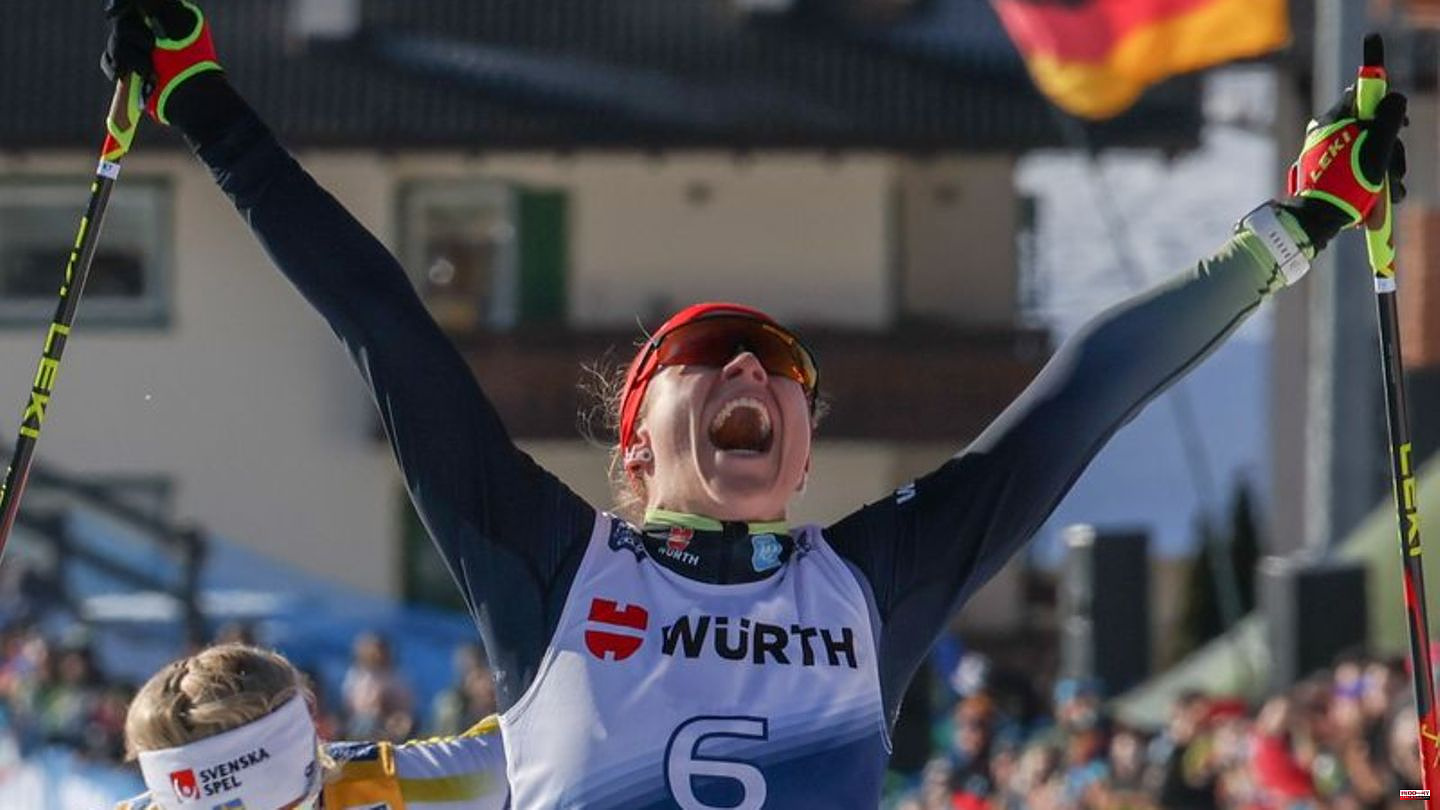 The 26-year-old prevailed in the mass start over 15 kilometers in the classic technique and distanced the last remaining rivals on the sun-drenched home stretch of Val di Fiemme. After Olympic gold in the team sprint and Olympic silver in the relay - each in 2022 in Beijing - it is the greatest success in Hennig's career.

"What she showed today was unique. The fact that she stayed calm here and followed the tactics of the coaches is great. It's really great what she did there," said the enthusiastic team boss Peter Schlickenrieder on ZDF. On the home stretch, Hennig left everyone behind and finished in front of Sweden's Frida Karlsson, Finland's Kerttu Niskanen and Rosie Brennan from the USA. "Now I'll just cuddle the family and be happy with them," said the beaming winner.

Hennig, who ensured the first German women's World Cup victory in over 13 years, now also has a chance for the overall podium at the prestigious Tour de Ski event. "Of course I trust her. But she should enjoy it tomorrow. What's still to come is an encore," said Schlickenrieder about Hennig, whose form curve after an illness around Christmas showed a steep upward trend. The so-called Final Climb is coming up in Italy on Sunday, and Hennig's starting position is excellent. Behind the winner of the day, Laura Gimmler (14th place) and Pia Fink (15th) also showed decent performances.

In the men's category, the Norwegian Johannes Hoesflot Klaebo is still unbeatable. Klaebo also won the sixth race, setting a record for victories in a Tour de Ski. This has so far been five successes. Compatriot Paal Golberg and Italy's Francesco de Fabiani completed the podium behind Klaebo. The best German was Friedrich Moch in twelfth place. 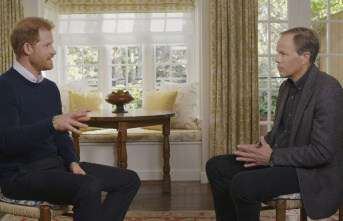 Rights secured: "This conversation has it all":...