Top football in Europe: New concept from Real, Barca and Juventus - the Super League is rising from the dead

There is a jargon in football that is not always easy for outsiders to decode. 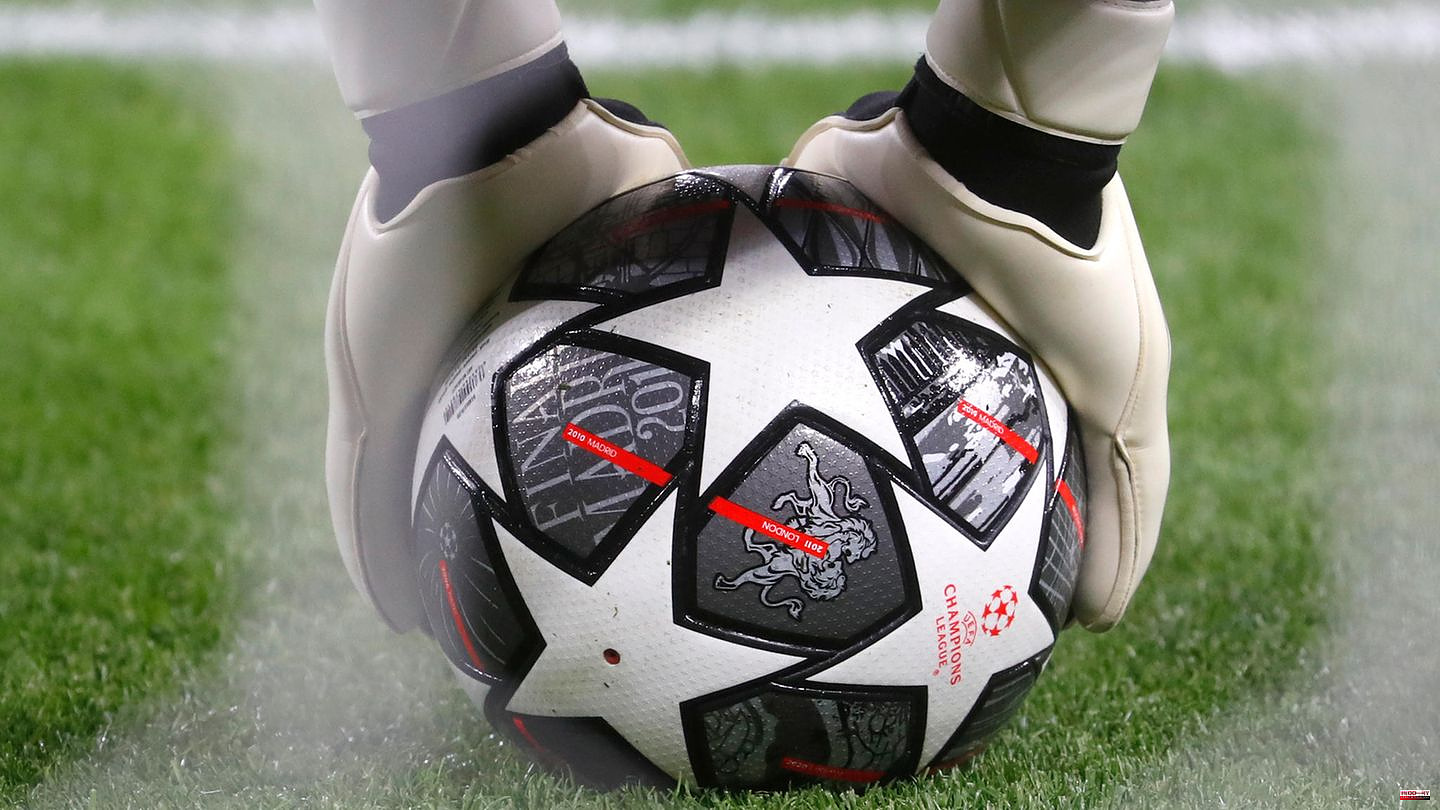 There is a jargon in football that is not always easy for outsiders to decode. If a player says: "I don't feel really valued", this translates to: "I don't earn enough money. Please improve the offer." And at the level of the club officials, monetary issues are often expressed in cryptic terms. The latest trend word here: planning security.

With that planning security, an agency headed by former RTL manager Bernd Reichart is now promoting the introduction of a Super League in European football. The idea is an old one – twelve top clubs only pushed it in April 2021. The goal was a largely closed league with industry giants such as Real Madrid, FC Barcelona, ​​Chelsea, Liverpool, Juventus Turin and Inter Milan. A closed system means: the money from marketing and TV proceeds always flows, regardless of sporting success. So maximum planning security.

Two days after the plans became public, the project imploded. Fans across Europe protested, blocking access to stadiums and parading in front of their clubs' offices. Uefa also put pressure on: The association threatened that any club taking part in the revolt would be immediately banned from all European competitions.

Now the concept has been revised. There should be a sporting qualification for the super league - but the motive of the project has remained the same: to destroy the existing Champions League and replace it with a financially even more lucrative competition. Only the words are chosen a little more solemnly today. The goal, the agency said, "is that the football we all love will benefit if we engage in honest and open dialogue together - free from constraints - about a better future through serious reform."

Agency managing director Reichart became clearer to the "Bild-Zeitung": "European club football is not exhausting its potential and most clubs are in the red. There is a consensus among many clubs that things cannot go on like this can."

This consensus is mainly among clubs like Real Madrid, Barcelona and Juventus Turin. All three suffer from lack of money - especially Barcelona. About half a billion euros in debt should depress Barca. The club recently sold part of its television rights in order to remain liquid.

Real Madrid, Barcelona and Juventus Turin are also driving the Super League 2.0. It is interesting that the clubs are by no means questioning their debt-based business model - not even under the impact of the Corona pandemic and the emerging global economic crisis. Instead, the Super League is supposed to bring salvation. However, that will probably remain a dream.

A Super League only deserves this title if it actually brings together the best clubs. This is not to be expected. The first time, in April last year, clubs like FC Bayern or Paris St. Germain refused to follow. Now, with the new edition, there should also be headwind from the Premier League. The images of fan protests that resembled popular uprisings are still too fresh. It's hard to imagine that traditional clubs like Liverpool or Manchester United would want to become the target of their supporters' anger again.

But it is also clear that Real, Barcelona and Turin will not give up so quickly. They continue to lobby for the Super League 2.0 and hope for spring 2023. Then the European Court of Justice should make a judgment as to whether Uefa and its Champions League represent an illegal monopoly. A corresponding verdict would certainly fuel the plans of the trio from Spain and Italy. Until then, the new Super League should find far more enemies than advocates. 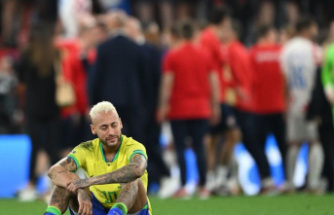 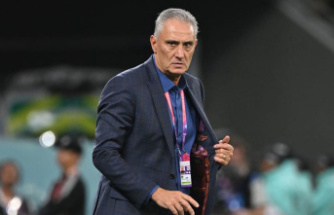 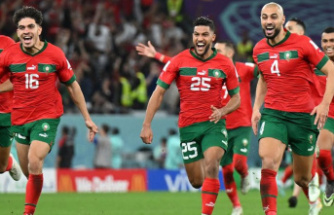 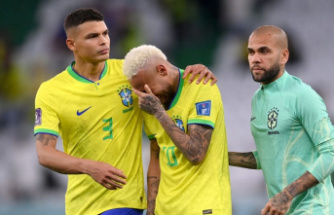 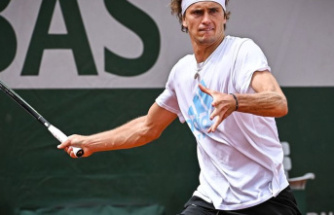 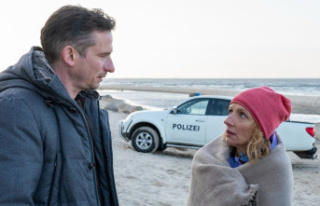