Too much rotation at Bayern? That's why Effenberg is completely wrong with the Nagelsmann criticism

After three consecutive draws in the Bundesliga, FC Bayern is only in third place. 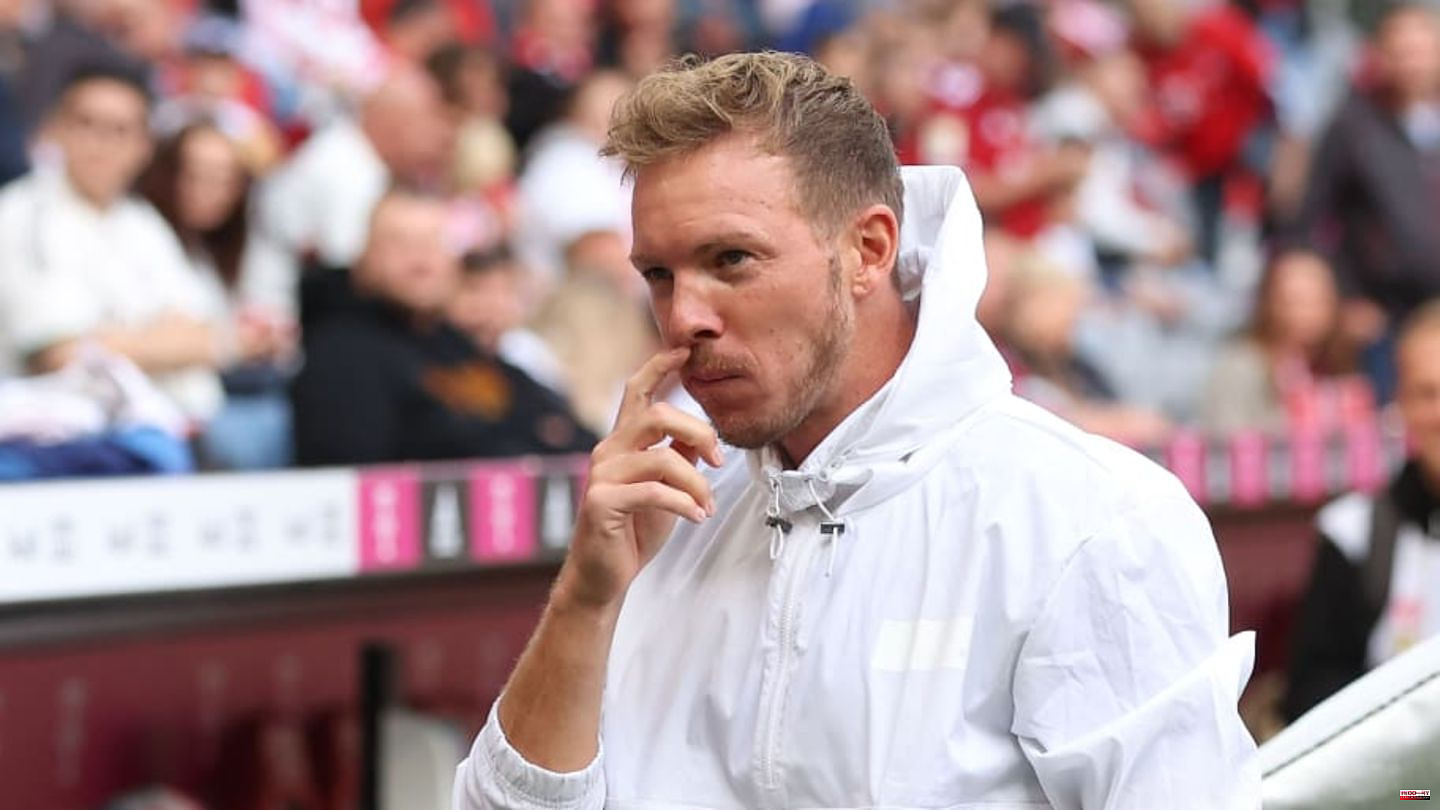 After three consecutive draws in the Bundesliga, FC Bayern is only in third place. Accordingly, it is slowly beginning to seethe in Munich and Julian Nagelsmann is also slowly getting into the debt. In the Sport1 'double pass', Stefan Effenberg criticized Julian Nagelsmann for rotating too much. But can this accusation be valid at all?

After the 2-2 draw against VfB Stuttgart, Stefan Effenberg took on Bayern coach Julian Nagelsmann in particular and was not happy about his rotation measures. “It's too much for me because it's about winning the game with the best people I have. And then I prefer to rotate on a small scale, with one or two people and take them out after 60-65 minutes. But I wouldn't have rotated like that with six people because the result is more important than everything," the former Bayern player accused. In fact, compared to the Inter game, there were Noussair Mazraoui, Dayot Upamencano, Leon Goretzka, Jamal Musiala, Mathys Tel and Serge Gnabry are six new players in the starting lineup.

It is clear that so many changes in the team bring with them certain problems and make teamwork more difficult. However, you also have to take into account that we are in the rare scenario in which two Champions League games take place every week. You don't have to play against Viktoria Pilsen, but against the two highly prominent group opponents Inter Milan and FC Barcelona. Reaching the round of 16 is not a matter of course this year, although leaving before that would be like a super meltdown. So it's no wonder that the priority is clearly on the two games in the premier class. A Bundesliga game against Stuttgart should basically be won with so much rotation. Even in the case of the loss of points that has now occurred, the consequences are rather insignificant compared to those that a CL defeat would entail. Accordingly, the six Nagelsmann changes are absolutely justifiable and a measure that the other big club coaches would also take in a similar form.

If you look at the performance of the players against VfB, regardless of the many changes, it is also noticeable that the poor result cannot be linked to the new players. First of all, it should also be noted that stars like Upamecano, Goretzka, Musiala and Gnabry are among the 14 or 15 regular players who get a lot of playing time anyway and know each other very well on the pitch. This leaves only Mathys Tel and Noussair Mazraoui, who can still be considered newcomers and reserve players. Ironically, these two were among the best Bayern players against Stuttgart. Tel, for example, made it 1-0, while Mazraoui completed 93 percent of his passes, winning eight of eleven tackles and Musiala set up the 2-0. Speaking of Musiala: The Bayern youngster was also one of the six players who were new to the starting XI compared to the Inter game. The weak appearance of Dayot Upamecano and Leon Goretzka cannot be pinned down either. Only Gnabry disappointed against his former club across the board.

However, the latter applies to more players who were already in the starting XI against Milan. Let's think of Thomas Müller, who didn't succeed at all on Saturday. The two main culprits in the goals conceded, Alphonso Davies and Matthijs de Ligt, were also in the royal treasury in the starting XI. The same applies to Joshua Kimmich, who acted under his possibilities and only with the luck of the referee did not concede a goal. To put it bluntly, one could say that Nagelsmann should have made eight or nine changes. Of course, this disrupts the automatisms, but if you look at the individual performances of the players, there can only be one conclusion. There were numerous reasons for the draw against VfB. However, Julian Nagelsmann's rotation measures are clearly not one of them. Instead, the players have to get to grips with their own noses and get their concentration and finishing weaknesses under control.

This article was originally posted on 90min.com/de as Too much rotation at FC Bayern? That's why Effenberg published the Nagelsmann criticism completely wrong. 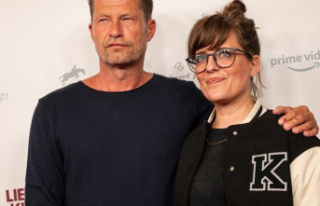