Researchers have discovered genetic secrets in Pompeii's bones, which were buried after the Roman city was submerged by volcanic ash. Researchers have discovered genetic secrets in Pompeii's bones, which were buried after the Roman city was submerged by volcanic ash.

The first Pompeian human genomic is a complete set of genetic instructions from victims encoded in DNA taken from their bones.

The bodies of ancient DNA were preserved in ash that was hardened over time.

These findings were published in Scientific Reports.

The first discovery of the two men was made in 1933 in what Pompeii archaeologists called Casa del Fabbro (or The Craftsman's House).

The two were sunk in the corner of the dining area, almost as if they were having lunch. A recent study found that the massive cloud of ash from Mount Vesuvius' eruption could have been deadly for city residents in under 20 minutes.

According to Dr Serena Viva, an anthropologist at the University of Salento the victims that the researchers examined were not trying to flee.

Dr Viva said that "from the position [of] their bodies, it seems they weren't running away." She spoke on BBC Radio 4's Inside Science. Their health could be the reason they didn't flee.

This new study on their bones has revealed clues.

The earliest African funeral was the ancient child grave

The study was led by Prof Gabriele Scorrano from Lundbeck GeoGenetics Centre in Copenhagen. He explained that it was all about preservation of the skeletons. It was the first thing that we looked at and it looked promising so we decided to try [DNA extraction].

Professor Scorrano stated that scientists were able to extract significant information from "really little bone powder" thanks to both remarkable preservation and modern laboratory technology.

A genetic analysis revealed that the man's skull contained DNA from tuberculosis bacteria. This suggests that he may have died from the disease. A fragment of bone found at the base his skull had enough DNA intact to allow him to reconstruct his entire genetic code.

This revealed that he had "genetic markers", or easily recognizable reference points in his DNA, with others who lived in Italy during Roman Imperial Age. He also had genes that were common in Sardinia's, suggesting there may have been high levels genetic diversity on the Italian Peninsula during this time.

Professor Scorrano stated that there was more to be learned from biological studies of Pompeii, including ancient environmental DNA which could have revealed more about the history of biodiversity.

He added, "Pompeii looks like a Roman island," "We have a picture from 79AD of one day."

Dr Viva said that each human body found in Pompeii was a "treasure".

She said, "These people are silent witnesses of one of the most famous historical events in history." "It is very rewarding and an honor to work with them." 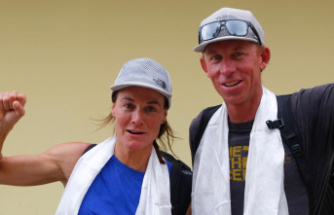 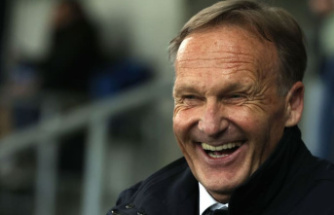