The NFL in Germany: "I've never seen anything like it": With just one song, Munich makes Americans rave

It was the biggest party the Allianz Arena in Munich has seen in a long time. 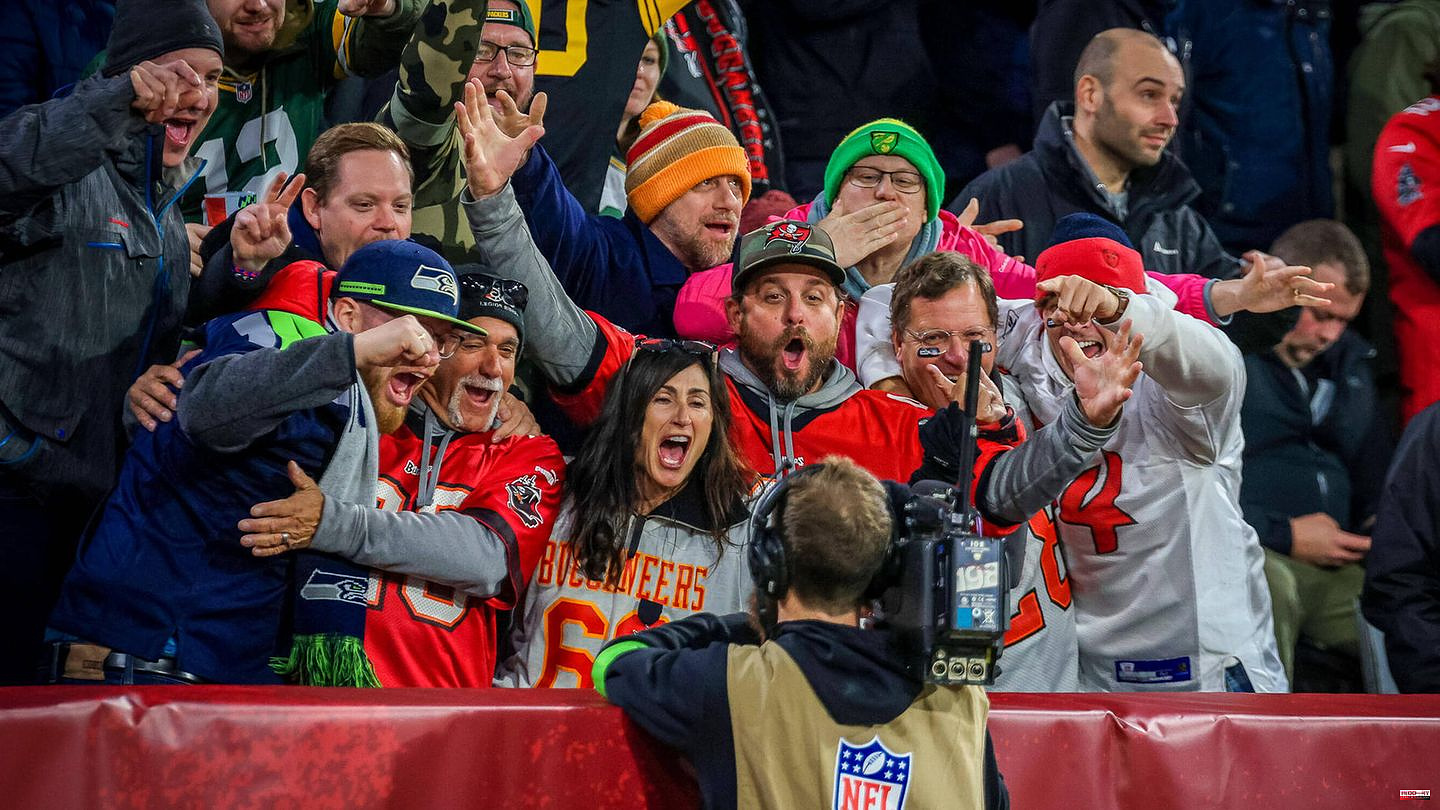 It was the biggest party the Allianz Arena in Munich has seen in a long time. The 69,000 visitors celebrated the first NFL game in Germany for hours. When the Tampa Bay Buccaneers' duel against the Seattle Seahawks was coming to an end, the German spectators demonstrated why there should and will be NFL games in Germany in the future.

Two minutes before the end, where the game is basically interrupted for a commercial break, the stadium DJ did something that escalated the already boisterous atmosphere. He first put on Neil Diamond's "Sweet Caroline" to follow that up with John Denver's "Country Roads". Every single line resounded through the stadium from 69,000 voices, even the players were visibly impressed. "When the fans sang those two songs at the end, it was pretty epic," quarterback legend Tom Brady said after the game. Seahawks coach Pete Carroll joins in the praise. "These fans were extraordinary. It was a spectacle and an incomparable experience," said Carroll, who expressed the suspicion that sports fans in Germany do it more often. "It was really an unforgettable experience and I'm very happy to be here."

Not only Brady and Carroll, but also the accompanying journalists and fans from the USA raved about the atmosphere in the stadium. Gregg Bell, a writer at the Tacoma-based "News Tribune," was impressed by what he experienced in Germany. "I've been fortunate enough to cover a lot of big events. Four Super Bowls, Olympics, the World Series (the finals of the US baseball league, editor's note), national title fights - but the Seahawks in Munich were different today than anything before. An incredible atmosphere," Bell summed up the day in a tweet, demanding that Munich get a team in the NFC West, the division the Seahawks play in.

Even the "NFL Network", the in-house broadcaster of the sports league, was impressed by what was happening in the stands. "Beautiful. Beautiful. This is Munich. You sing John Denver and it's just amazing. This is really happening here, listen to this," commentator Rich Eisen urged viewers, then joined his co-host Michael Irvin in the den chant on.

Field reporter Sara Walsh was at least as impressed. "I've never seen anything like it. The game is about to end and it's decided. But every spectator stayed, stood and sang with John Denver. Crazy. And fantastic," Walsh wrote and shared a video. But the presenter wasn't finished praising the audience, who really turned up the heat after the game. "This is completely insane. The game is over and not only are all the fans left, but this is the greatest karaoke ever," Walsh said in a video on Twitter, while colleague Jamie Erdahl caught the crowd's eye and in Journeys "Don't stop believing" with entry.

Bradley Shimel, a journalism student at the University of Florida at Gainesville, was also there to witness the game. "The game meant so much more than Bucs vs. Seahawks. History was made here, I've never done anything like it," wrote Shimel. Germany loves American Football and he is forever grateful that he was able to experience it.

So it's no wonder that even the NFL's English-language Twitter account couldn't help but praise the German fans several times. "The game has been over for a while and you are still here. You are the best," the NFL wrote in a tweet. "Listen to the audience. What a game in Germany", "The game has been over for ten minutes, but the fans are still there and just keep singing", in others. And it's not surprising that the superstar himself reported back on Twitter. "What an atmosphere. Thank you Germany," wrote Brady before the plane back to Florida took off. The euphoria about the mood also spilled over to other Twitter users. American accounts demanded that there should be even more games in Europe in the future.

That's not unlikely. The rumor persists that there will be another appearance in Munich next year in addition to the already fixed game in Frankfurt. In London, where the NFL has been a guest every year since 2007, three games have recently been played. There should also be hope from a comment by NFL boss Roger Goodell. At an event on Saturday, he stated that the NFL will play in Germany at least until 2025 and that there will be at least four games by then. The NFL is open to an encore, the German audience really deserved it after the performance on Sunday. 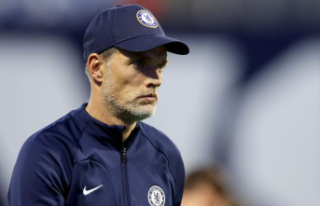