The mystery of the Neuer injury - even the World Cup in danger?

Manuel Neuer made his last appearance in the Bayern goal in the classic against BVB. 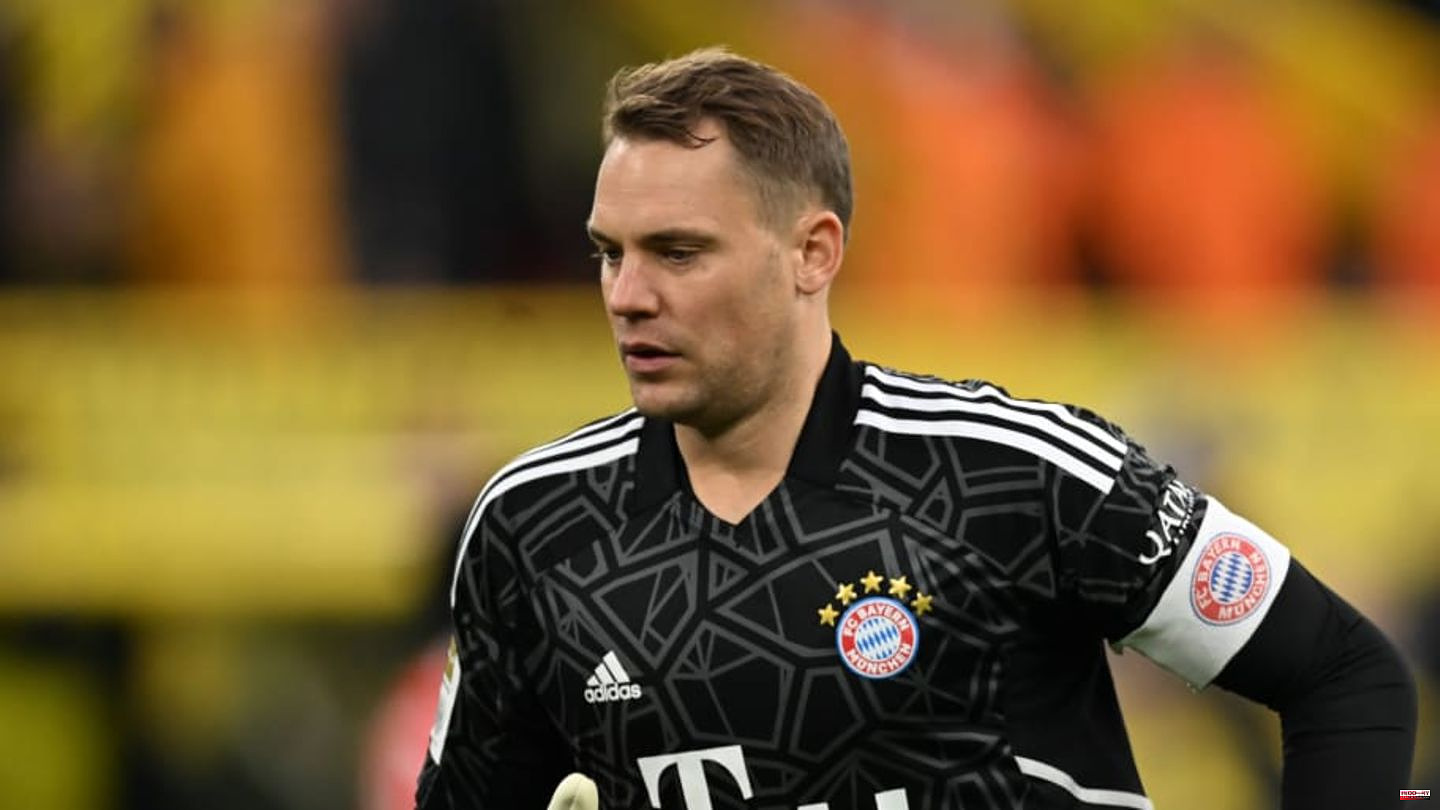 Manuel Neuer made his last appearance in the Bayern goal in the classic against BVB. Since then, the FCB captain has been out with a bruised shoulder joint. Sven Ulreich will represent him again next Wednesday in the Champions League clash against FC Barcelona. How bad is Neuer actually injured. And is even the World Cup in danger?

The fact is that Bayern have had to do without their captain for four competitive games. The shoulder problems are said to have occurred before the duel in Dortmund. About three weeks ago, however, Neuer really wanted to play against the black and yellow.

"The Dortmund game was too early afterwards. We really wanted him to play there and he wanted to play himself. That was a joint decision," Julian Nagelsmann explained to the picture.

Neuer contracted the bruise on his left shoulder in training before the BVB game. The injury is said to have been underestimated at first.

Neuer's participation in the World Cup is not (yet) in danger

So far, however, Neuer's participation in the World Cup should not be in danger. The World Cup in Qatar starts in 30 days. Not the first time for Neuer that he has been struck before a World Cup. In 2014 he had a problem with his right shoulder and only returned in time for the opener against Portugal. It was even tighter in 2018: At that time, Neuer was out for six months in the run-up to the tournament due to a metatarsal fracture.

Now one hopes at Bayern and also at the DFB that Neuer will soon be able to stand between the posts again. After Barça on Wednesday, Mainz 05 are waiting on Saturday. Whether they will be able to make a comeback by then is completely open.

This article was originally posted on 90min.com as The Mystery of Neuer Injury - Even the World Cup in Danger? released. 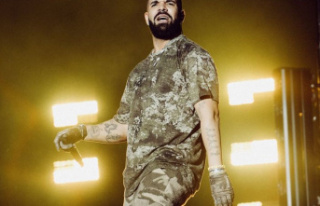