In a few hours, Qatar and Ecuador will open the most controversial World Cup of all time. 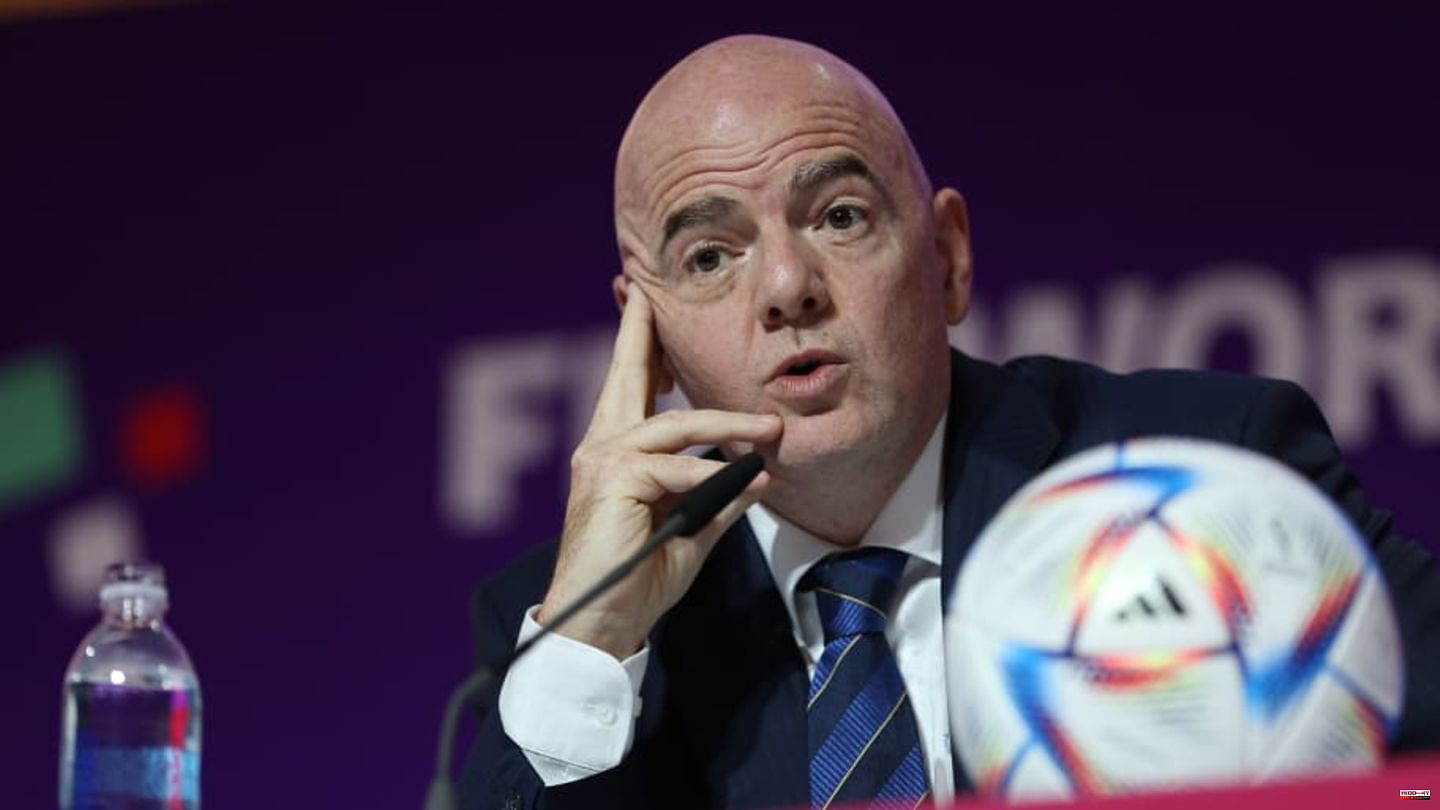 In a few hours, Qatar and Ecuador will open the most controversial World Cup of all time. FIFA President Gianni Infantino expects the "best World Cup ever". A quick fact check, however, shows that on so many levels the finals in Qatar are looking to be the worst World Cup ever.

According to Gianni Infantino, only three foreign workers died during the construction of the stadium for the World Cup. Amnesty International, on the other hand, has ascertained that a total of 15,000 guest workers have lost their lives since the World Cup was awarded to Qatar - and thus the start of preparations for the tournament. Since Qatar does not keep statistical death counts, it is unclear how many people actually died in the preparations for the World Cup. With a probability bordering on certainty, however, significantly more than the three people Infantino refers to. The fact is, however, that the guest workers who were looked after with tasks in preparation for the World Cup were systematically exploited and treated inhumanely. Simple research shows reports of sexualized violence, lack of pay and unworthy accommodation for the workers. In any case, the human rights that would be necessary to justify a World Cup are not being applied in Qatar. Women are culturally and legally subordinate to men; homosexual people are prosecuted; there is even no freedom of the press in Qatar.

The World Cup does not promise anything good in terms of sport either. Due to the brutal temperatures in Qatar, FIFA has postponed the World Cup to winter for the first time. With European football in the middle of the season at this point, there is an unusually high number of injury absences for the tournament in Qatar. Especially because the leagues had to play significantly more English weeks in order to somehow meet the schedule despite the World Cup, there was an horrendous number of injury-related absences in the weeks before the World Cup began, which made participation in the World Cup impossible. In addition to the abundance of star failures, many tired players can also be expected in the finals, who not only have an extremely intensive first half of the season behind them, but also expect a no less intensive second half of the season.

Qatar and FIFA have been trying to promote a climate-neutral World Cup since the 2022 World Cup was awarded. The fact that these attempts, which continue to this day, are only greenwashing, is factually proven. Due to the construction of the World Cup stadiums and the fact that the stadiums in Qatar have to be cooled down and that most spectators travel by plane, the forecast is that more CO2 emissions will be produced during this World Cup than 69 in total countries in the world emit per year. Since the world is in a serious climate crisis, one can only shake one's head at this point.

Football should not be an advertisement for political messages and campaigns. The associations, including FIFA, agree on this. Involuntarily, however, the tournament in Qatar has already become an example of a political debacle. While the host country and FIFA are vehemently opposed to demonstrations of core democratic values ​​- such as rainbow flags - Brazil superstar Neymar, one of the biggest sporting faces of the World Cup, publicly announced that he would use the World Cup as a platform to campaign for Brazil's recently voted out Wooing President Jair Bolsonaro "I'm homophobic and proud of it" is just one of the verbal gaffes that Bolsonaro has already made publicly. Bolsonaro is classified as far-right. Bolsonaro publicly disparaged ethnic minorities, glorified the use of torture methods and repeatedly advocated a military dictatorship. Neymar wants to dedicate his first goal to the now ousted Brazilian president. So while FIFA and Qatar are scrambling to ban the celebration of democratic values ​​during the World Cup, one of the tournament's superstars is using the finals as a platform to promote a far-right politician.

To this day, all Qatari World Cup officials, supported by FIFA and its President Gianni Infantino, pray down the dogma that all spectators at the World Cup are 'visiting friends'. In this context, Qatar demanded respect for the culture, but also repeatedly emphasized that homosexual visitors are welcome and that work is being done on human rights in the country. Shortly before the start of the World Cup, however, a number of officials put their foot in it, which shows what the reality in the World Cup host country is like. There's the "women are like candy" gate, as well as the "homosexuality is a mental disorder" affair. Recently, a Danish camera team was also prevented from filming in public in Qatar under threat of legal and physical consequences. The conditions for the guest workers and the numerous deaths (even if no exact number is available here) as well as the factually proven greenwashing of FIFA and the host country are the icing on the cake.

"Of course it's going to be the best World Cup ever. As soon as the ball rolls, people focus on it. Because that's what they want, that's the magic of football," said Gianni Infantino. Now the World Cup is just around the corner and it must be said that there is no magic that can hide the shameful conditions surrounding this tournament. This won't be the "best World Cup ever" - even before the opening game kicks off - this tournament is probably the most scandalous in the history of world football.

This article was originally published on 90min.de as "The best World Cup ever" - why Infantino's dream of Qatar is a scandalous illusion.

1 DFB-Elf before a difficult start to the World Cup:... 2 Sting: He has to postpone Germany concerts 3 Kick-off at the 2022 World Cup: where the games can... 4 Practical test: Smart and light - carbon e-bike Urtopia... 5 Solo-Travel: Traveling alone as a woman: 6 important... 6 New US special counsel: Mueller, Pelosi and Schiff... 7 Werder Bremen: Hess-Grunewald confirmed in office... 8 A letter to...: ... my Parkinson's disease 9 Weather: After a short onset of winter, it's... 10 Rauball legacy: New BVB President elected 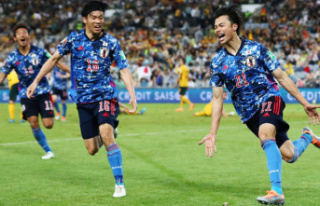 DFB-Elf before a difficult start to the World Cup:...