The best Bayern games in the 2022 calendar year

Despite minor interim lows, FC Bayern had a strong and, above all, high-scoring calendar year in 2022. 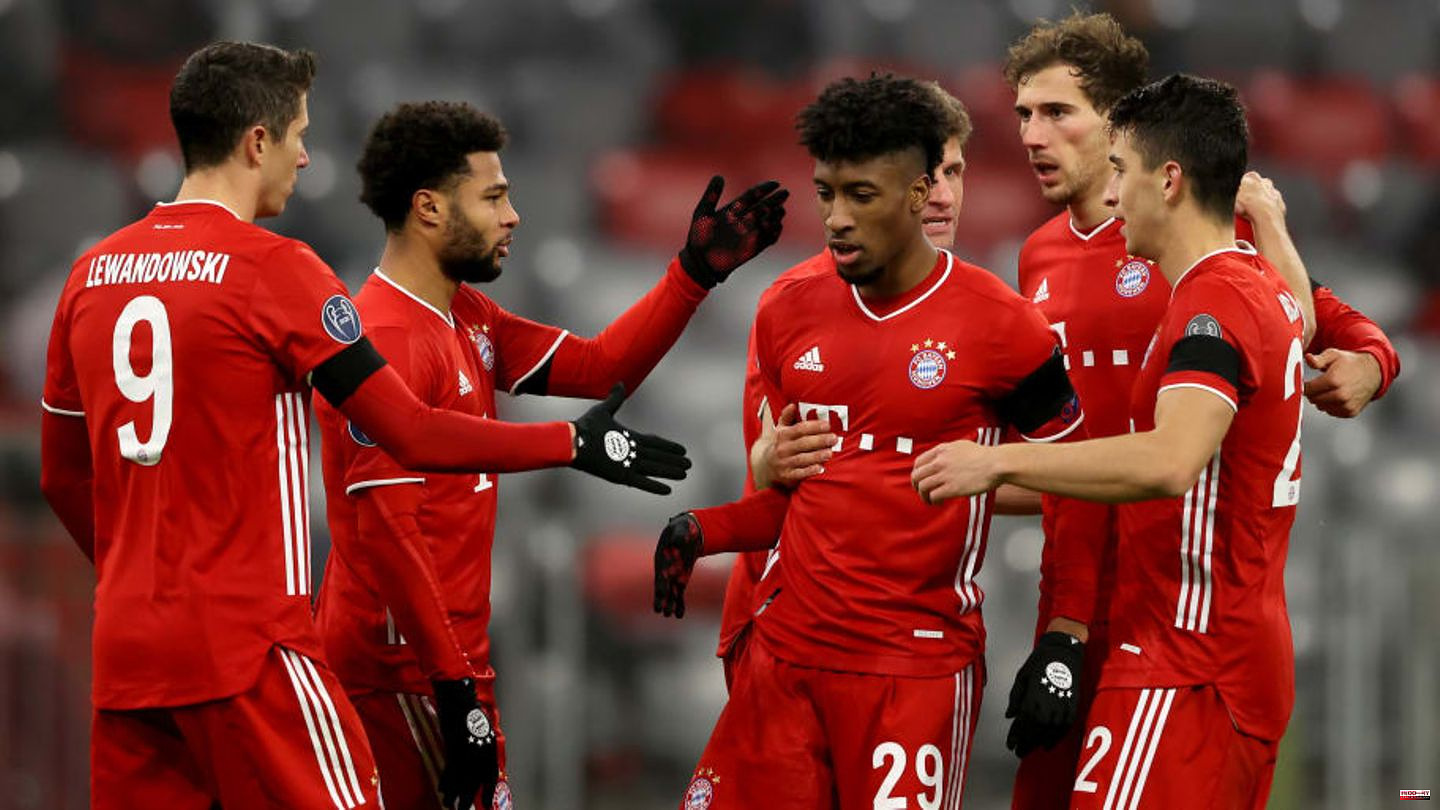 Despite minor interim lows, FC Bayern had a strong and, above all, high-scoring calendar year in 2022. So it's time to take a look at the strongest performances of the past twelve months.

FC Bayern delivers in the Champions League as soon as it matters - at least that's what people thought at the time. Before the bitter end in the quarter-finals against Villarreal, Munich's RB Salzburg really tore themselves apart in their home stadium. After the disappointing performance at 1-1 in the first leg, Munich quickly made things clear and played into an offensive frenzy. After just 31 minutes, Bayern were leading 4-0 after three Lewandowski goals and a Gnabry goal and, unsurprisingly, didn't let anything burn in the second half either. Here the Munich world was still in order.

The people of Munich found themselves in the valley of tears after the unexpected Champions League exit. After all these years, what does it mean to be at the top of the Bundesliga? If you can then fix the championship against your long-term rival Borussia Dortmund, of all things, one or the other corner of your mouth twitches up a little. Bayern put in an impeccable performance in the home game against BVB and largely had the opponent under control thanks to their good defence. The goals from Gnabry, Lewandowski and Musiala ensured a sovereign 3:1. All in all, this wasn't necessarily the most spectacular performance, but it was a good and concentrated game that ultimately secured the only major title win in the 2022 calendar year.

The Munich team managed to win another title, albeit a rather insignificant one, at the end of July before the start of the Bundesliga. In a spectacular Super Cup final, FC Bayern defeated RB Leipzig 5:3. Fears that FC Bayern would not be able to score goals without Robert Lewandowski quickly dissipated. Bayern played a brilliant first half and went into the break 3-0. In the second period, the defensive wobbled and conceded three goals, but Gnabry and Sané made sure that victory was no longer in danger.

In the duel between the German champions and the Europa League title holders, Munich brought Eintracht back to earth at the start of the Bundesliga. In recent years, Bayern have always had a hard time against the uncomfortable Hessians, but this day was a clear exception. Bayern set off real fireworks and were already 5-0 before the break. With the clear 6-1 win, Bayern were able to send a powerful signal. Some said that the Munich offensive would be even more unpredictable and stronger without Lewandowski. The fact that five different players scored in Kimmich, Pavard, Musiala (2x), Mané and Gnabry supported this thesis.

After a rather lackluster 2-0 win against Wolfsburg, Munich really let it rip in the second home game of the season. The victim of Munich's offensive power was VfL Bochum and thus the club that had handed FC Bayern a painful 4-2 defeat a few months earlier. However, the Munich revenge proved merciless. Mané, Coman, Sané and Co played the Bochum defensive almost dizzy and made for clear conditions early on. A battered VfL was unable to counteract anything for 90 minutes, which is why it was Bayern's highest win of the year. At that point, nobody would have bet a damn that Munich would not win the next four Bundesliga games.

After three draws and the defeat against Augsburg, FC Bayern was under a lot of pressure and perhaps had a bit of luck that Bayer 04 Leverkusen came into the home arena as a suitable opponent to build up. Naively acting Leverkusen got under the wheels against the Munich offensive power in the first half. From a Munich perspective, youngster Jamal Musiala, who scored a goal before the break and prepared two stalls, was particularly convincing. With the clear 4-0 win against defenseless Leverkusen, Bayern managed the important turnaround.

Really everyone would have expected that the home game against SC Freiburg would be more than tough for FC Bayern. After all, there is hardly a team that is as well adjusted and as difficult to play as SC Freiburg. At that point, the Breisgauers were ahead of Bayern in the table and hadn't lost a game since August 12th. In fact, Bayern inflicted Freiburg's first away defeat of the season. On this autumn day, the people of Breisgau never really arrived at the Allianz Arena. The team seemed strangely drained of blood and fell under the wheels properly. In Munich's 5-0 win, a certain Choupo-Moting, who hadn't actually played a very good season up until this game, was particularly brilliant, but he's been on cloud nine since the Freiburg match, in which he scored one goal and set up another one floats.

FC Bayern may have swallowed a little when they found out they had to go to Augsburg in the second round of the cup. In the recent past, Munich trips away from home have often turned into unsuccessful company outings. Just think of the 1-0 defeat they suffered in the Bundesliga. Bayern also conceded a goal early on in the cup match, but found the right answer this time. Choupo-Moting managed to equalize quickly before Kimmich, again Choupo-Moting, Musiala and Davies made it clear with more goals. You have to have nerves of steel first.

As variable as Bayern's performances in the Bundesliga were, Bayern Munich were consistently strong in the premier class. With Inter Milan and FC Barcelona, ​​two well-known clubs could not prevent Bayern's perfect record with six wins in six games. While Bayern's 2-0 home win over Barcelona wasn't as clear as the result, Bayern put in an even stronger performance at the Camp Nou. Sadio Mané and Eric Maxim Choupo-Moting gave them a 2-0 lead before half-time before Pavard made it 3-0 just before the end. The victory was also so difficult for the Munich team because Barca had already flown out of the premier class with the Inter victory against Pilsen before the kick-off. Nevertheless, when you get the biggest away win of the season in Barcelona, ​​that must mean something.

This article was originally published on 90min.com/de as The best Bayern games of the 2022 calendar year. 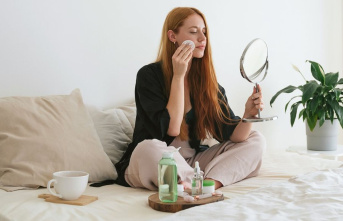