When Manchester United set up a winter training camp in Spain, Jadon Sancho will not be part of the tour group. 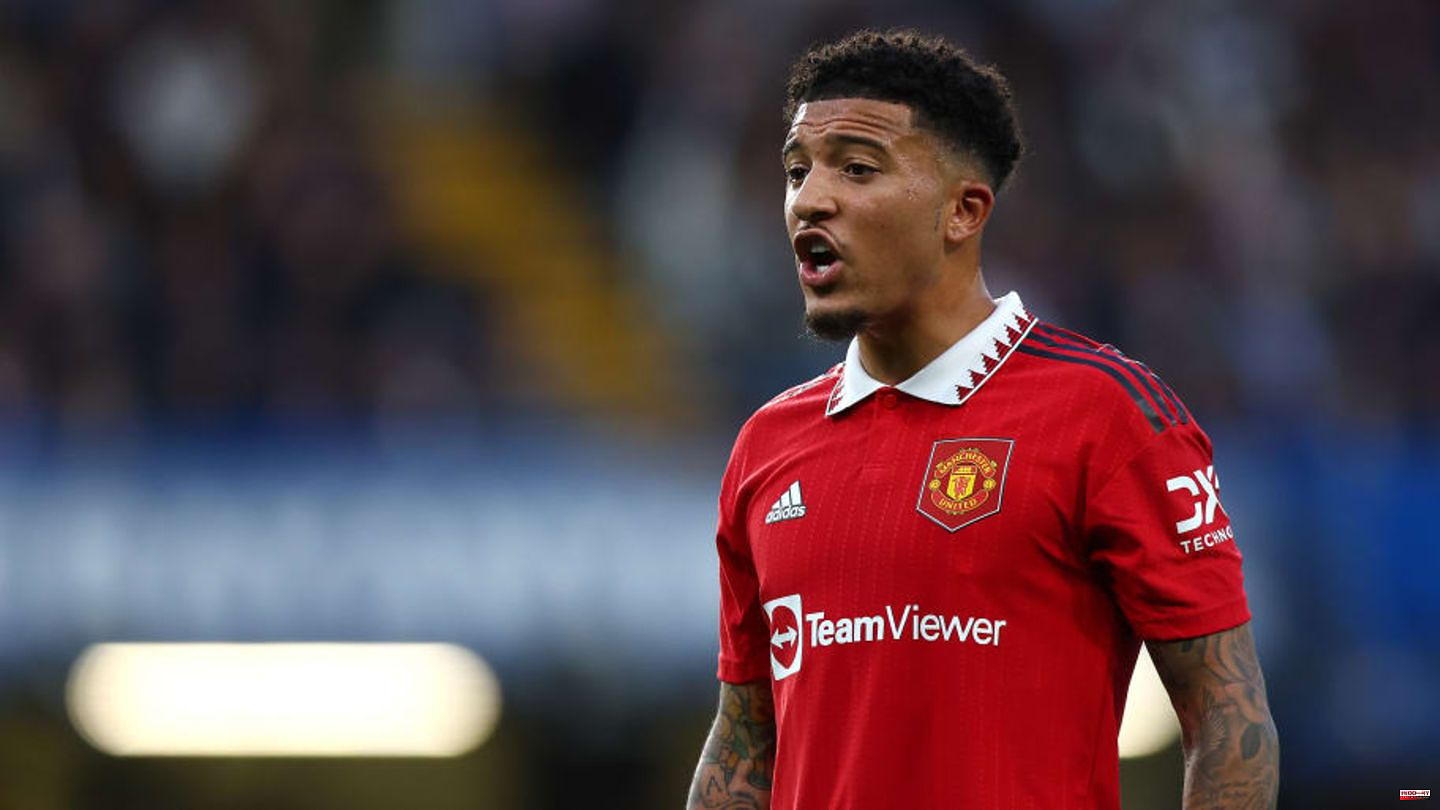 When Manchester United set up a winter training camp in Spain, Jadon Sancho will not be part of the tour group. Instead, he will complete an individual program at home.

While there have been good games here and there, albeit brief streaks in which Jadon Sancho has flourished in the United shirt, his stint with the Red Devils has been disappointing overall. The former BVB-Sancho can hardly be compared with the United-Sancho.

The 22-year-old is currently going through a difficult time. In the league, he was a fairly regular starter, but mostly failed to put his stamp on the game.

Due to these fluctuations in performance, there was no nomination for the World Cup for him. The Three Lions, not only in Gareth Southgate's opinion, can do well without the winger. As if the last year or two hadn't been difficult enough for Sancho, he finally had to deal with this further setback.

He tried that with a one-on-one training program. A program that he will continue in England when his team flies to a training camp in Spain.

In order to prepare for the return to normal game operations, there will be a few units and test games in Spain. Sancho, on the other hand, will not travel, as the club has already confirmed.

"Jadon continues his individual program to return to his highest level through this process. The club supports him in this," the statement said.

His hope: When United compete in the Carabao Cup on December 21 and the league resumes on December 27, the London-born would like to be in Erik ten Hag's starting XI again. Then, according to the plan, Sancho finally wants to settle down and start a new chapter in Manchester with good performances.

This article was originally published on 90min.com as That's why Jadon Sancho is missing from Man United's Spain training camp.

1 World Cup in Qatar: was that it? Lewandowski leaves... 2 Against the rural exodus: "They should no longer... 3 "Celebrity Big Brother": Doreen Steinert... 4 Offers in December: clinical thermometer from Braun... 5 Great Britain : Association: Many pubs and breweries... 6 Instagram: "The most beautiful Christmas miracle":... 7 War against Ukraine: London: Russian Air Force greatly... 8 Criticism of Minister of Health: Kubicki on Lauterbach:... 9 Top Deals: Last minute offers at Amazon: Shop for... 10 Not only Cunha: Wolves also want Felipe from Atlético 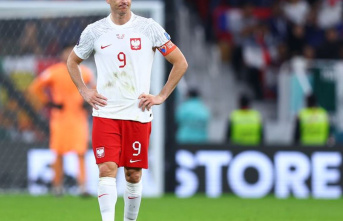 World Cup in Qatar: was that it? Lewandowski leaves...