It's annoying for a coach when important players are absent from a training camp. 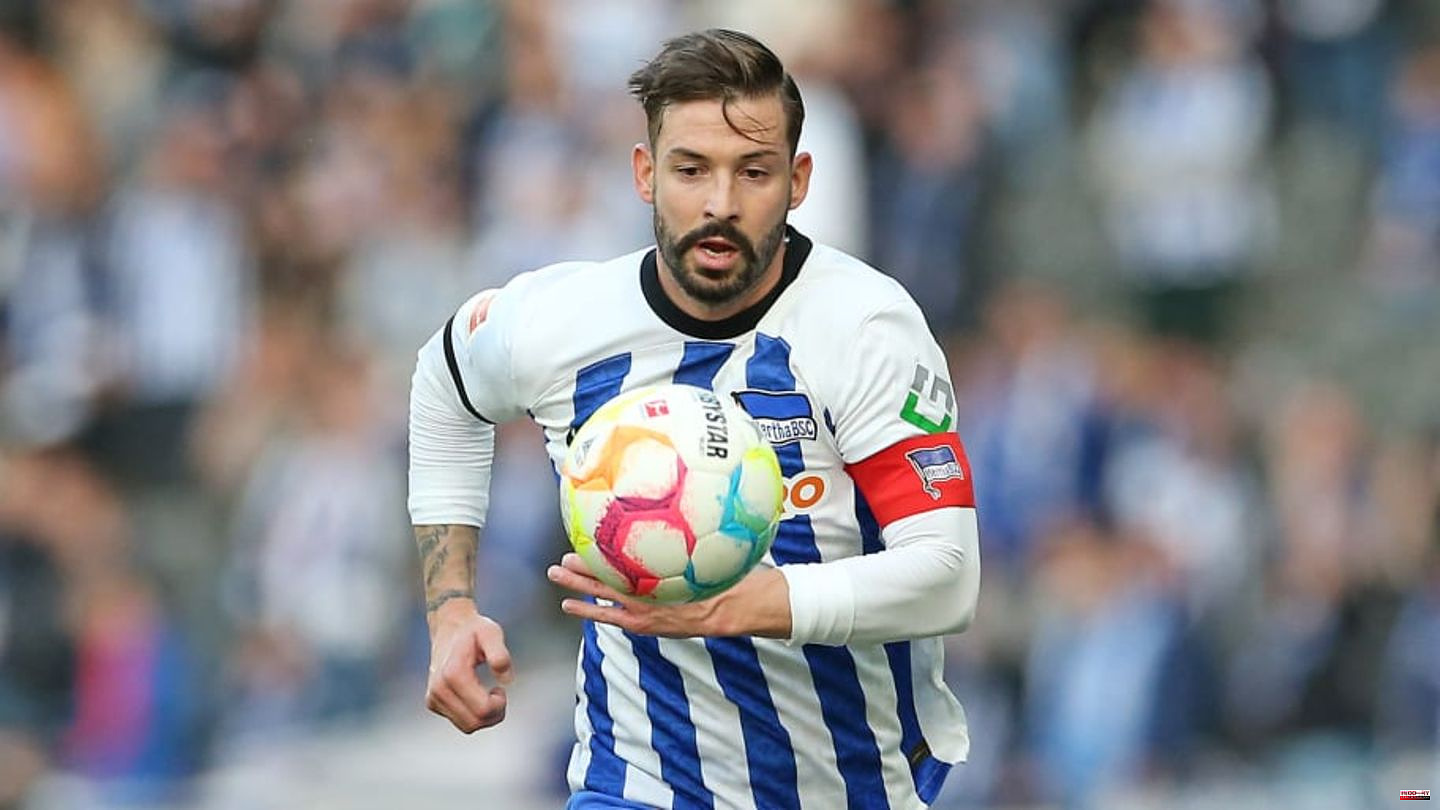 It's annoying for a coach when important players are absent from a training camp. For Hertha BSC it is all the more important that captain Marvin Plattenhardt will miss the two-week preparation for the second half of the season – because of the corona vaccinations.

Gone are the days when corona vaccinations were also an important topic in German professional football. While the debate about Joshua Kimmich still caused a stir, while some hotels could not be fully booked for some teams due to the '2G' rule, the vaccinations as a requirement are actually a thing of the past.

Hertha is now feeling that this is not quite the case. The capital club will spend two weeks in Florida, i.e. in the USA, preparing for the second half of the season. Coach Sandro Schwarz has to do without his captain of all things.

According to the picture, Marvin Plattenhardt will stay at home in Berlin and have to train there alone. Due to an apparently incomplete or non-existent vaccination status against Corona, he will not be allowed to enter the USA.

The rule says: Adults are only allowed to enter the country if they have been vaccinated against Covid-19 at least twice - with the vaccines that are common here in Europe and in America.

This is probably not the case with Plattenhardt. The 30-year-old will not travel and will therefore not be able to train with the team for two weeks.

Quite a hard blow for Hertha and Schwarz: After all, the left-back is not only a captain and therefore also an important leader, but also a regular. He has missed two of the 15 league games played so far due to adductor problems. He was always in the starting XI for the remaining 13 games.

There is much better news for a team that will leave the winter break in fifteenth place in the table and tied with the relegation place. Complete preparation, i.e. with Plattenhardt, would definitely not have hurt - especially since Schwarz only came in the summer and the training camp is therefore an important training phase within the season.

This article was originally published on 90min.com/de as That's why Hertha captain Plattenhardt is not allowed to go to the training camp.

Ski jumping: After storm and Corona: Party returns to Willingen 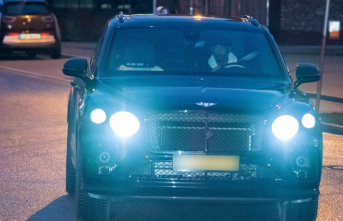