Testicular cancer: BVB professional Haller before a long way back to normality

For the seriously ill Sébastien Haller, the long road back to normality has begun. 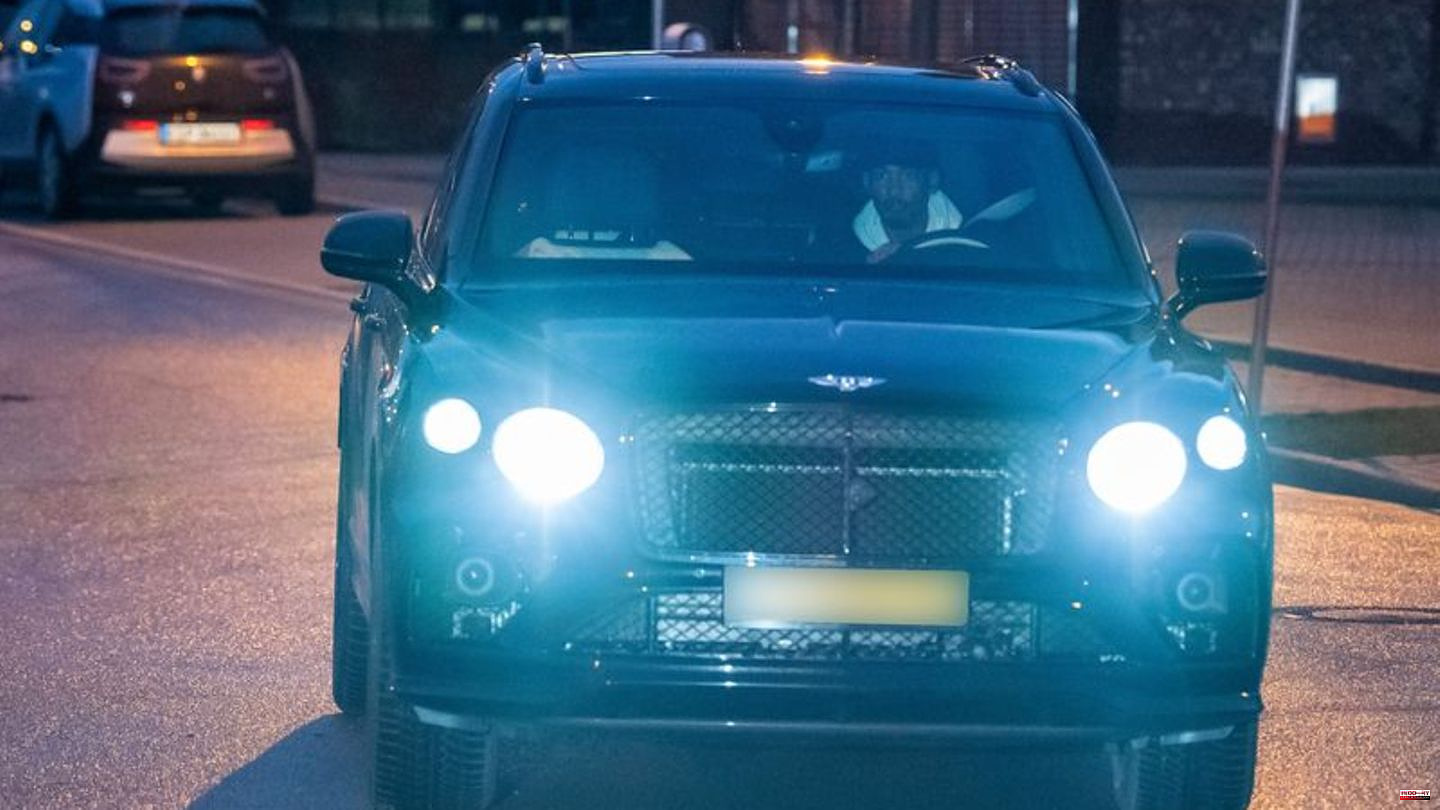 For the seriously ill Sébastien Haller, the long road back to normality has begun. After two surgeries and chemotherapy, the 28-year-old attacker returned to his teammates for the first time since he was diagnosed with testicular cancer.

At the start of the preparations for the second part of the season in the Bundesliga, he completed parts of the obligatory performance diagnostics. At 5 p.m., Haller drove alone to the BVB training ground in his car - accompanied by a flurry of flashbulbs from numerous cameras.

Dortmund's record purchase, committed by Ajax Amsterdam last summer for over 30 million euros and intended as a replacement for Torgarant Erling Haaland (Manchester City), had to undergo a second operation in November.

Haller should travel to the training camp

According to current plans, Haller will travel to Marbella next Friday for the one-week training camp for sixth-place Bundesliga players. "He feels a great desire to finally be back with us and to be able to train. We are really looking forward to him and to him," sports director Sebastian Kehl recently told the "Ruhr Nachrichten".

On the basis of the data determined during the medical test, careful training should take place - without pressure from the top of the club. Kehl told the WAZ that the next few days would be looked at. "There is a positive trend with him."

Kehl is happy about the competition

For the other BVB pros, too, the new year began with the determination of fitness values. According to reports, Marco Reus seems to have overcome his ankle injury and is available again after a forced break of months. There are similarly positive forecasts for convalescents such as Mahmoud Dahoud, Jamie Bynoe-Gittens (both shoulder surgery), Anthony Modeste (groin surgery) and Marius Wolf (balance disorders), who coached Edin Terzic seven weeks after the inglorious end of the year in Mönchengladbach (2nd :4) and welcomed the crash in sixth place.

"The squad should be relatively full when we fly to Marbella," said Kehl. "The fact that many players are coming back that we missed a lot will increase the competition. That makes us optimistic."

On Wednesday, the first complete unit should take place on the lawn. The finishing touches for the Bundesliga restart on January 22nd against FC Augsburg will take place in Marbella. Tests against Fortuna Düsseldorf (January 10) and FC Basel (January 13) will take place there. 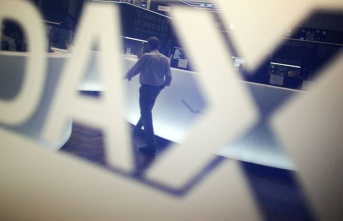