With the 4-1 win at FC Sevilla, BVB took a big step towards the Champions League round of 16. 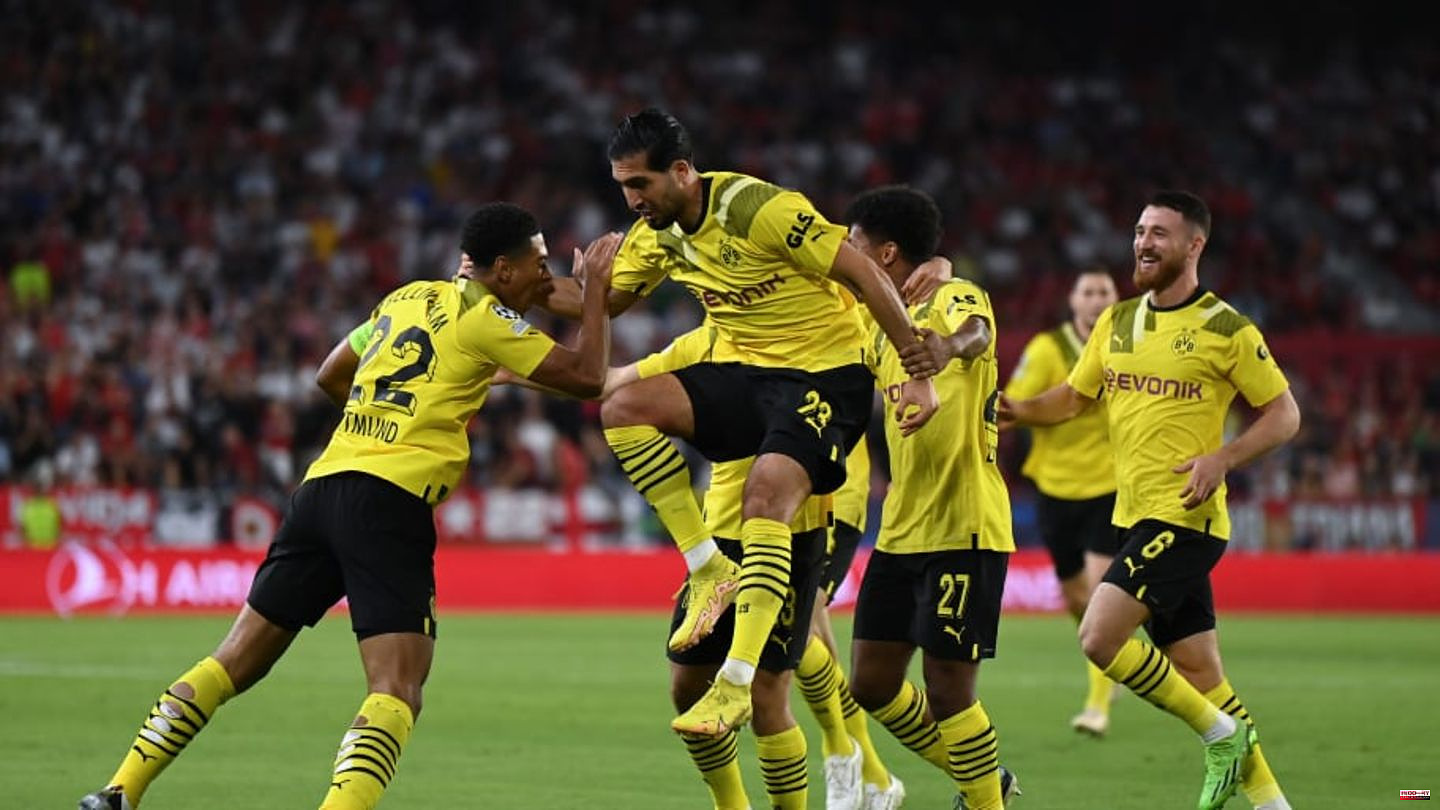 With the 4-1 win at FC Sevilla, BVB took a big step towards the Champions League round of 16. After the game, everyone involved was satisfied overall, but still saw room for improvement. Youngster Youssoufa Moukoko, who replaced Anthony Modeste in the starting line-up, received special praise.

"The goal we conceded didn't throw us back. We found the switch again after that and defended compactly. We have to accept the chances when we're playing against a team that throws everything forward. But we had a lot of good chances. It was about It was important to get five points ahead of Sevilla. That was important, we managed to do that. You shouldn't forget that we had to do without nine players. That's why the 4-1 win isn't a given. (...) Youssoufa Moukoko played a really good game , was involved in a lot of offensive moves, always pushed his way into the opposition. He could have scored a goal, he deserved it. We'll regenerate quickly and hope that one or the other will come back. We'll grow from day to day Check the day who can be deployed. (Quoted via Ruhr Nachrichten)

"That was the reaction we wanted to show. The difference was definitely that we made some things clear in the first half. You can play much more calmly in the second half. Kudos to our defense today and to Alex Meyer , they did great today." (Quoted via Eurosport)

"I just looked at my goal again, I was pretty much empty. I was under pressure to get it in there. The positive thing today is the result. We've addressed a lot of negative things in the last few days, but I think we did We have to keep up the momentum for the next few days. Certainly the second half wasn't as good as the first. But at least we're playing away in Seville. So hats off to the team, three days after such a crappy result in Cologne." (Quoted via Eurosport)

"What's around it is something else in the Champions League. But in the end I just want to do my job well, the simple things. (...) There's nothing new for Saturday. I already know what role I came here in. Me I tried to be there when I was needed. Contact with Gregor is very good. He was very happy for me. He supports me, I support him, we benefit from each other." (Quoted via Ruhr Nachrichten)

"The result and the starting position are great. However, not everything was rosy today. We had a bit of luck in one place or another and good goalkeeper reactions. There were always phases in which we had to defend ourselves. The team got into the game well ", we had a lot of chances and could have scored more goals. We have to do better at the weekend to beat Bayern Munich. Bayern are a stronger team than Sevilla. (...) Youssoufa Moukoko was very agile, energetic and engaged. He tried to tie a lot of balls, defended well. It was a very good game. (...) There are still three days left until Saturday. Marco Reus has been out for a few days, and we have hopes for some others that they come back. (...) I really liked Alexander Meyer, he had really good moves and he keeps us alive. Nevertheless, it's important that Greg comes back, but he hasn't even mi t be able to train the team." (Quoted via Ruhr Nachrichten)

"The first half was great, we were very stable at the back and finally cold-hearted up front. We didn't start well in the second half, conceding again after five minutes. We can be satisfied with the result, but we have to keep going work for us. I'm overjoyed with my goal." (Quoted via bvb.de)

"It wasn't an easy game. They started well, but we found good solutions. Sometimes a ball is enough behind the chain. We addressed that earlier and implemented it well. However, we are not allowed to concede a quick goal after the break, again after one Standard. We have to be more alert." (Quoted via bvb.de)

"Of course it's very painful. I think it just made the difference today in the Champions League. If you don't create chances up front, you get them in the back. We have to try to clear our heads and get back up. We did a lot of things well."

This article was originally published on 90min.com/de as Terzic and Kehl praise Moukoko: The BVB votes for the 4-1 in Seville. 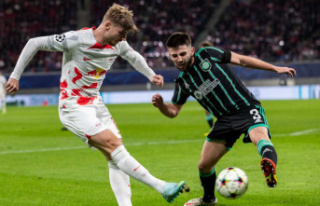