Alexander Zverev was condemned to watch for more than half a year. 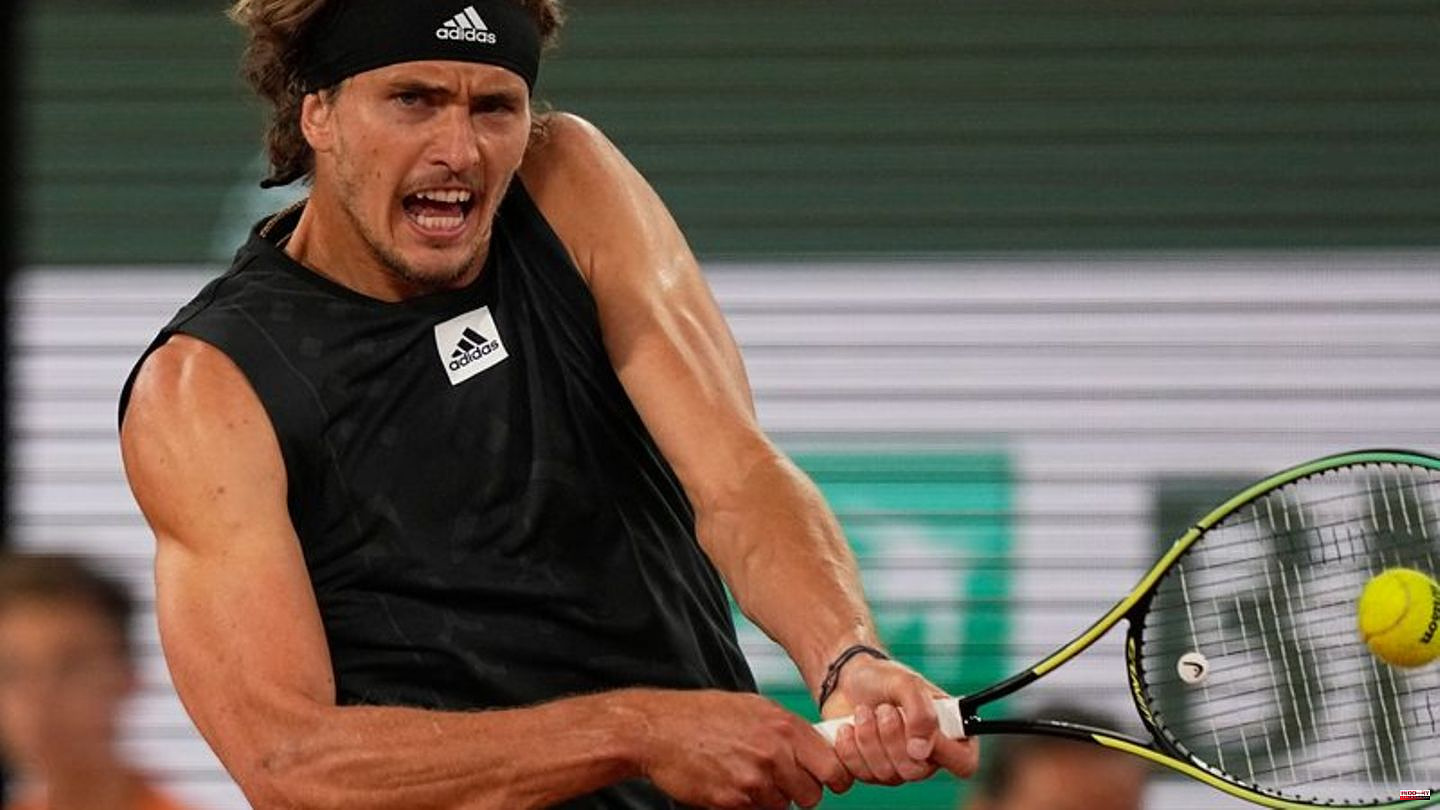 Alexander Zverev was condemned to watch for more than half a year. After his serious foot injury in the semifinals of the French Open against Rafael Nadal, the tennis Olympic champion did not always have an easy time.

But now the 25-year-old is making his comeback. In an interview with the German Press Agency, Zverev talks about the long break, his expectations and the national soccer coach Hansi Flick.

Question: Mr. Zverev, after a six-month break you are finally making your comeback. How are you after the long break?

Alexander Zverev: Thank you, I'm fine, my foot too, that's the most important thing. I'm happy to be here and playing against top level players. That's what it's about for me now. It's clear that after a break of more than six months, I still need time. I need time as a tennis player, my foot needs time. But it's very, very important to play matches here with the best players in the world now.

"Better by the day"

You started training again at the beginning of November, about a month ago. How ready do you feel and were there any reactions in the foot again?

Zverev: There are always reactions in the foot, that's completely normal. I can feel it getting better every day. It's completely clear that I won't be playing my best tennis here in the first week. Nobody expects that from me either. My goal is to play enough tennis before Australia so I can get better every day and every week.

They were out almost exactly half a year. What was the worst thing about that time? The uncertainty?

Zverev: The setback shortly before the Davis Cup in Hamburg was bad for me: I actually thought that one injury had healed and healed and then the doctor said, but the bone still needs time. Then I thought, crap, now the whole thing starts all over again. It wasn't an easy situation for me because I wanted to play - at the Davis Cup and the rest of the season. But then I had to start all over again and pause again. It wasn't easy mentally. But now I'm back on the court ready for matches.

Did you watch tennis at all during the long break?

Zverev: Of course I also watched a bit of tennis. There are simply matches that you catch all over the world: the Wimbledon final, the final of the US Open or the ATP Finals. I didn't disappear completely either, but of course I didn't see every match and every tournament. Because that hurt, you just don't have the desire to do it.

After another setback, did you fly to the Maldives first? What was the reason for this?

Zverev: After the Davis Cup, I wasn't allowed to do anything for three or four weeks. And then we said, come on, I've been working in the gym for over three months now, I can't just carry on like this and go straight back to the gym. As a family, we have therefore decided that we will go on vacation. That was really good for me. It was a fresh start and after that things went in the right direction again.

They are now playing two show events in Saudi Arabia and Dubai. What are your expectations for these two events?

Zverev: In order to come back one hundred percent now, I simply need the matches and the atmosphere to be with the best players. What I expect is just to get better week by week and regain the confidence in my foot that I used to have and need again. Something like that doesn't only happen in Australia. I can't just travel to the Australian Open and expect to play my best tennis. That's why these tournaments are extremely important.

Even if it's still a bit early. Have you already set yourself goals for 2023?

Zverev: Nothing has changed in my goals. I still want to be one of the best players in the world, I still want to win the biggest tournaments in the world. But I also have to accept that I won't be at 100 percent again straight away. Of course it won't be a question of today or tomorrow. It's a process that other players like Dominic Thiem or Rafael Nadal have gone through. I accept that too, but of course I will do everything to get back to 100 percent as quickly as possible.

You are also a big football fan. How did you follow the German elimination in Qatar?

Zverev: I think we played much worse in 2018. I think we have a team that can continue to play well in the future. The first game against Japan got out of hand, but after that we played at a good level. If we had got out of the group stage, we would have played a good tournament too. But things like that happen in sport, you can't always control everything. I am convinced that the next few years will be good for Germany. I think Hansi Flick is sensational as a coach. He became world champion as an assistant coach in 2014 and then won everything that could be won with Bayern. It would have been a huge mistake to let him go."

About the person: Alexander Zverev (25) is still Germany's best tennis player - even if he had to pause for half a year due to an injury. His biggest success was Olympic gold in Tokyo. What he still lacks is a Grand Slam title. But he should come after his comeback. 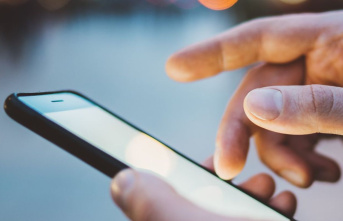