The world selection of tennis professionals has won the Laver Cup for the first time. 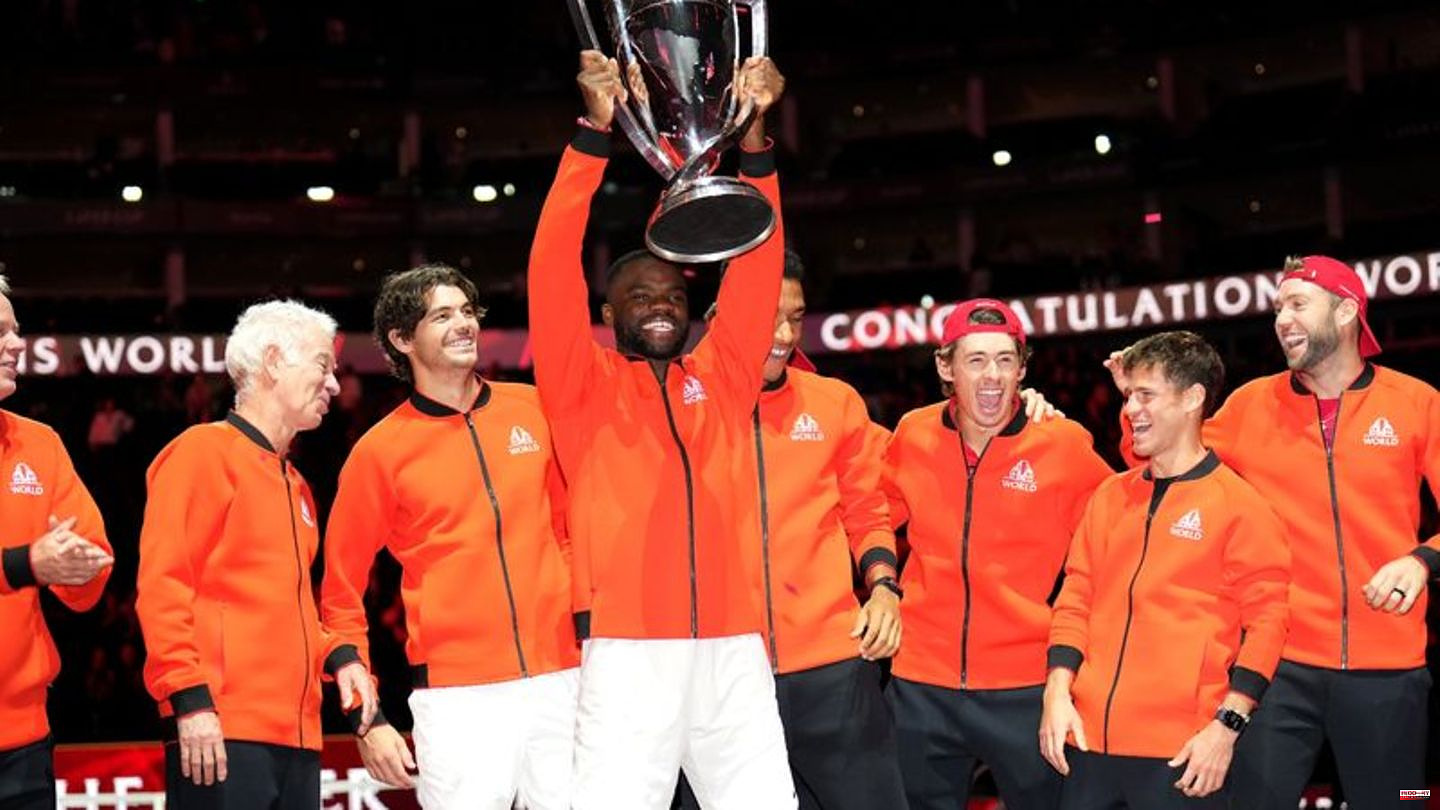 The world selection of tennis professionals has won the Laver Cup for the first time. The American Frances Tiafoe prevailed in London against the Greek Stefanos Tsitsipas in the tie-break match with 1: 6, 7: 6 (13:11), 10: 8 and thus provided the decisive points for the team of 13: 8 John McEnroe.

Tsitsipas missed four match points in the second set. The previous four editions of the team competition had each been decided by the European selection.

The Europeans started the final day with an 8:4 lead, but were unable to win a game on Sunday. Among other things, the Serb Novak Djokovic surprisingly lost to Felix Auger-Aliassime from Canada 3: 6, 6: 7 (3: 7).

On the final day of the team competition, three points were awarded for each win. This year's edition was all about the farewell to Roger Federer, who ended his career on Friday. 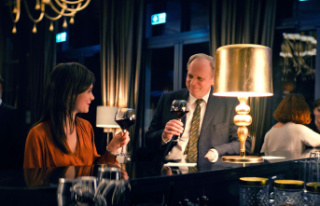