The USA won the new United Cup of tennis professionals in preparation for the Australian Open. 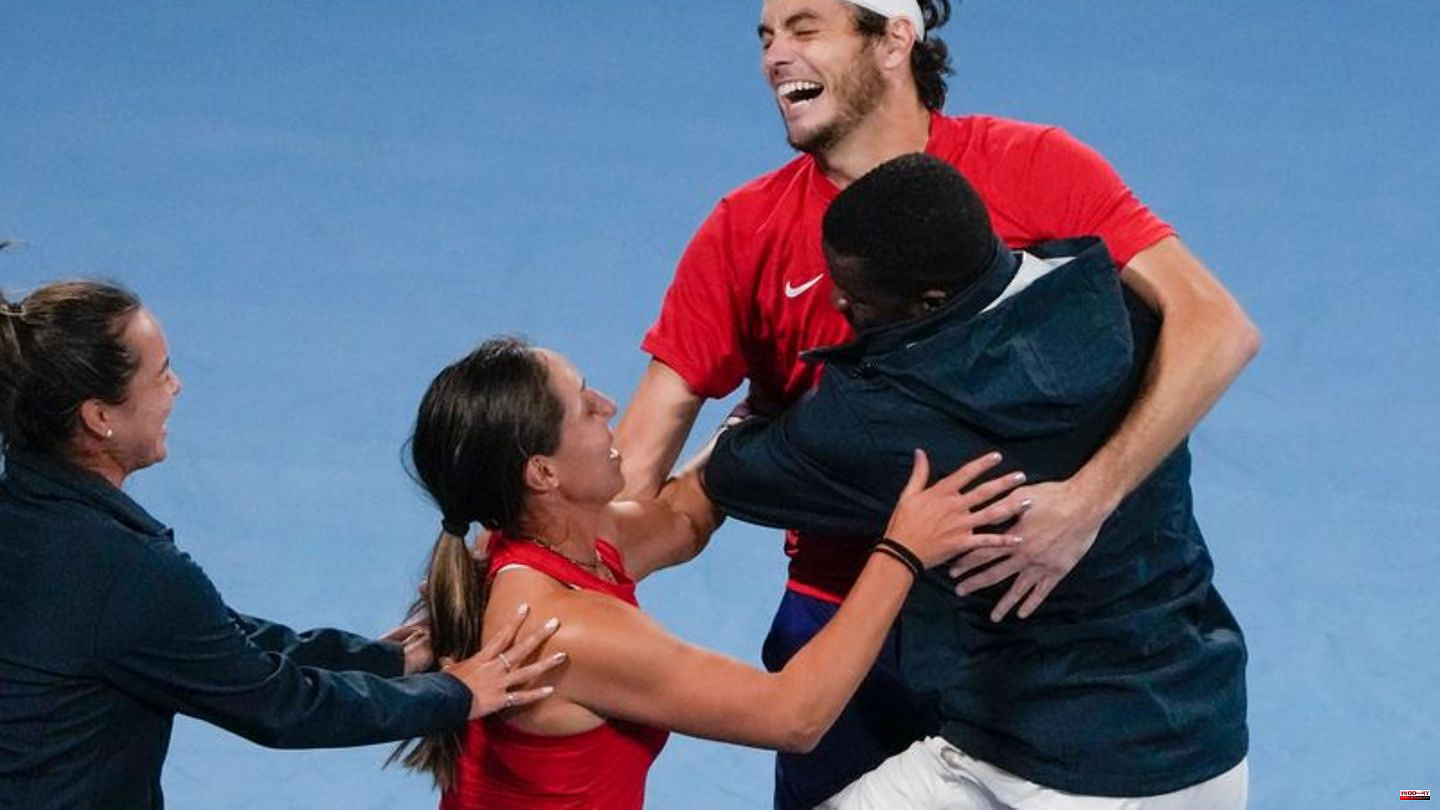 The USA won the new United Cup of tennis professionals in preparation for the Australian Open. In the final against Italy, the Americans were already 3-0 up after just three games and celebrated their premiere title.

Taylor Fritz scored the decisive point with the 7: 6 (7: 4), 7: 6 (8: 6) against Matteo Berrettini, after Jessica Pegula and Frances Tiafoe had previously won their singles. Madison Keys made it 4-0, the final mixed was not played.

The German team with Alexander Zverev was eliminated in the group stage after two defeats, losing 5-0 to the Americans.

In the competition, which was held for the first time, there were two men's and two women's singles as well as one mixed game per game. A total of 18 nations were at the start. The tournament was worth a total of $15 million (€14.05 million) in prize money and bonuses, as well as world ranking points. The United Cup serves as preparation for the Australian Open, which begins on January 16 in Melbourne. 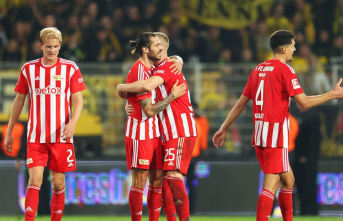