Tennis star: Roger Federer ends his career – and speaks of a "bittersweet decision"

A black day for the tennis world: Roger Federer wants to end his outstanding career at the age of 41. 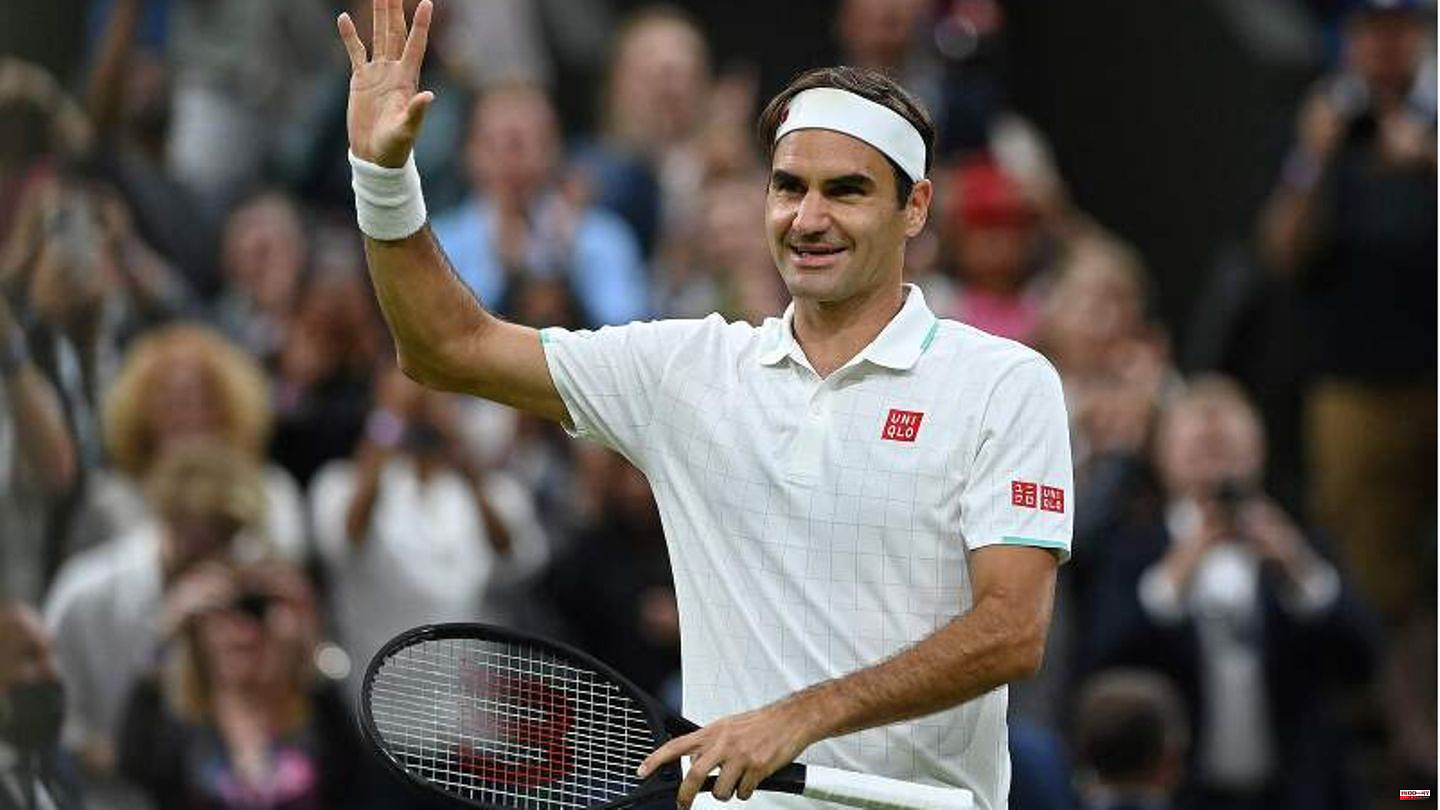 A black day for the tennis world: Roger Federer wants to end his outstanding career at the age of 41. The Laver Cup in London next week will be his last assignment on the ATP tour, the Swiss announced on Thursday. The reason given by the long-standing world number one was physical complaints. "It's a bittersweet decision because I will miss everything the tour gave me," Federer wrote on Instagram.

Born in Basel, he has won 20 Grand Slam titles and a total of 103 individual titles. He was Olympic doubles champion in Beijing in 2008 and won the Davis Cup with Switzerland in 2014.

The son of a Swiss father and a South African mother turned professional in 1998, celebrated his first tournament victory in Milan in 2001 and made his breakthrough in 2003 with the first of eight triumphs on the Wimbledon lawn. In the years that followed, Federer came close several times to become the second player to win all four Grand Slams in a calendar year, but he failed to beat Rafael Nadal on clay at the French Open. It was only when Nadal missed the final there in 2009 that Federer also prevailed in Paris.

Federer fought big duels with Nadal as well as later with Djokovic and suffered bitter defeats, including in Wimbledon finals. In the course of his more than two-decade career, he reported back several times after injuries or weaker years.

In 2012 he climbed back to the top of the world rankings with his Wimbledon victory, in 2017 he beat Nadal in a memorable final at the Australian Open in Melbourne, where a year later he also won the last of his 20 Grand Slam titles. In 2019, after missing match points, he lost the Wimbledon final against Djokovic, who, like Nadal, replaced him as number one in the world.

The fans admired Federer for his aesthetic game, which sometimes made even the most difficult shots look amazingly easy. In fact, there was a lot of strength and athleticism in his mostly offensive appearance on the pitch. Federer, who was sometimes heated when he was younger, grew with his sporting success into a world athlete, who was always modest, patient and also funny when dealing with fans and was able to speak fluent English and French.

Federer traveled the world with his wife Mirka, a former professional player from the Czech Republic, the couple's two pairs of twins and his entourage - albeit in moderation. Early on, he limited his program to important tournaments to give his body breaks. Now Federer is finally withdrawing from the wandering life as a tennis pro. 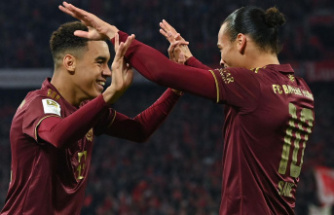 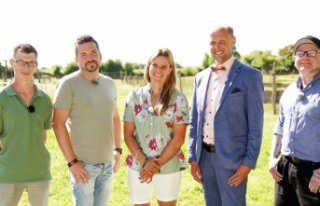