Tennis: Niemeier challenges number one at the US Open

After her next surprise coup at the US Open, Jule Niemeier feared a short night with a lot of mental cinema and very little sleep. 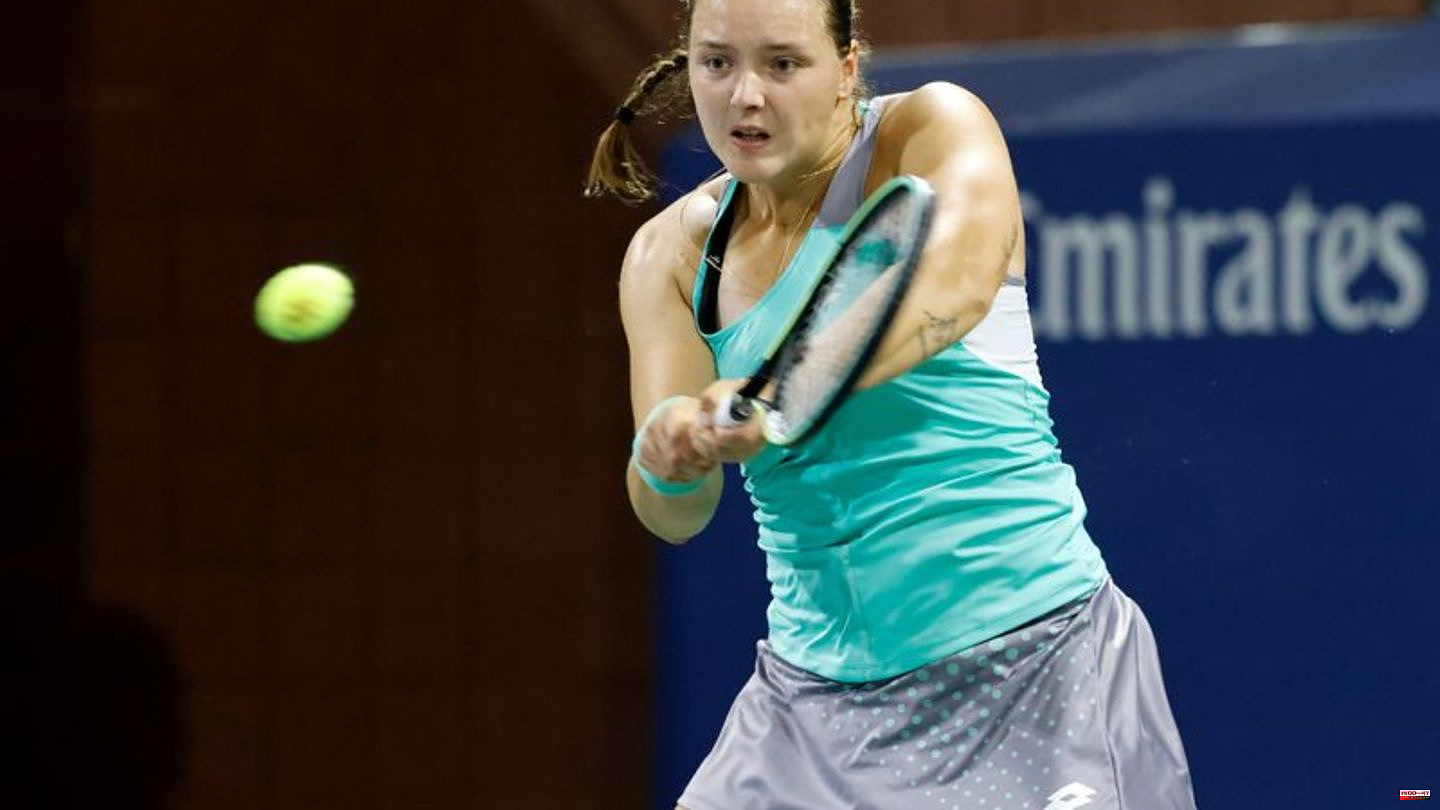 After her next surprise coup at the US Open, Jule Niemeier feared a short night with a lot of mental cinema and very little sleep.

"I always think about the match and go through situations," said the tennis player after reaching the round of 16 at the Grand Slam tournament in New York and added with a sigh: "I hope I can fall asleep before three o'clock."

The good thing is: The 23-year-old should have fallen asleep with a smile. Her 6: 4, 7: 6 (7: 5) victory in the third round against the favored Chinese Zheng Qinwen was "a tactical masterpiece", said her coach Christopher Kas of the German Press Agency.

Gained a lot of confidence

Niemeier was also completely satisfied after the "extremely difficult match". "The fact that I was able to win that without losing a set is something very positive. I should take a lot of self-confidence from that," said the Wimbledon quarter-finalist: "Now it's against a great player, I'm looking forward to it."

In the round of the top 16, none other than world number one Iga Swiatek is waiting on Monday. "It's extremely cool," said Niemeier at Eurosport. Swiatek expects a "great fight" - without knowing exactly what to expect. "I honestly don't know much about her," admitted the Pole. Except that Niemeier has "a very good serve" and is "really talented and young".

Niemeier is world number 108. the - at least on paper - by far the biggest outsider in the round of 16. Since 2017, only six other players outside of the top 100 at the US Open had come this far before her. Now it's up to the youngster on one of the two largest places, Arthur Ashe Stadium or Louis Armstrong Stadium, to get into a Grand Slam quarter-final for the third time.

"If that's not fun, then you're in the wrong job," said the only remaining German tournament hope, who is not afraid of major challenges: "I really enjoy playing on the big stage and against big names. That doesn't intimidate me."

She showed exactly this attitude against Zheng, who was 69 places better in the world rankings. "She remained variable, her stroke selection was great, she moved well and was mentally very stable in the tie break," praised her coach Kas, who also demands these qualities for the match against Swiatek: "Jule has her strengths, which will become we try to use it. Then it's very uncomfortable for any player."

One thing is already certain: a new name will be added to the list of winners of the US Open for women. Why not that of Jule Niemeier, who is still here without dropping a sentence? "I'm not really thinking about a Grand Slam victory yet," the dynamic and powerful right-hander said a few days ago. She wanted to "enjoy every match, absorb everything and take it with her".

While Niemeier is only at the beginning of her professional career, tennis queen Serena Williams experienced an emotional and tearful farewell at the US Open. After her third-round loss against Australian Ajla Tomljanović, the 23-time Grand Slam tournament winner left a small back door open for a return ("You never know"), but her statements and thanks had a "goodbye" character.

"I feel like I really gave something to tennis," said the 40-year-old American: "The different look, the winning fist, the crazy intensity." She was "so grateful that I had these moments, that I'm Serena". 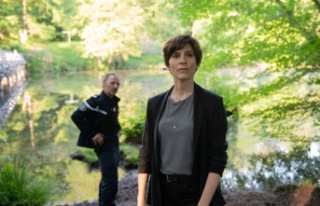