Tennis legend: "Will fight with all my might": Martina Navratilova has cancer again

She fell ill with breast cancer in 2010 and was then considered cured - now the former tennis world number one has suffered a serious setback. 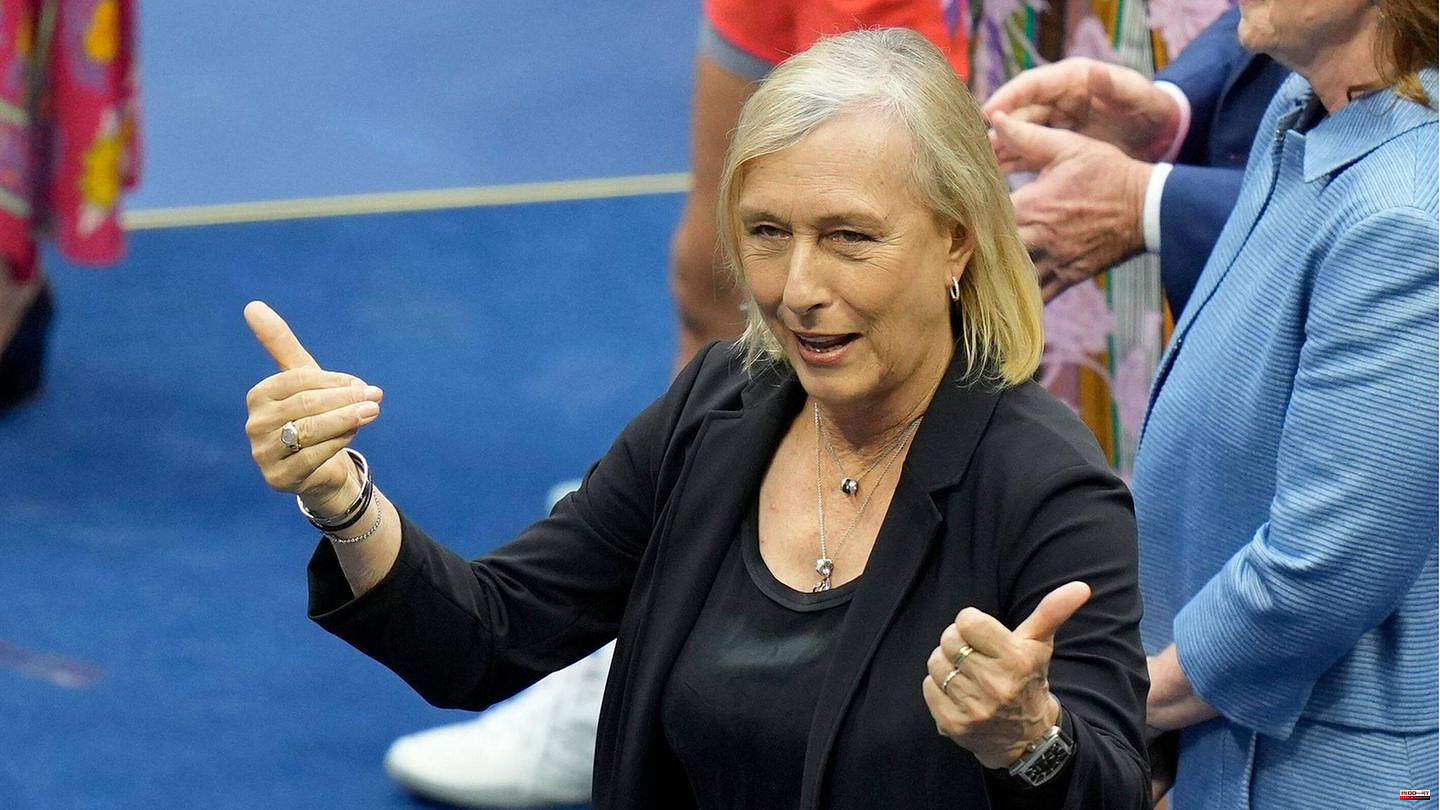 She fell ill with breast cancer in 2010 and was then considered cured - now the former tennis world number one has suffered a serious setback. The 66-year-old American, who was born in Czechoslovakia, reported to the British newspaper "The Times" on Monday that she was suffering from larynx and early-stage breast cancer at the same time.

"This double damage is serious, but it can be treated," the former exceptional athlete was quoted as saying. She is hoping for a good result and will "fight with all her might," she said confidently. A spokeswoman for the tennis icon pointed to the doctors' good forecasts.

Navratilova had promoted regular check-ups after her first breast cancer a good twelve years ago. Her current illness was noticed after she had an enlarged lymph node examined. During the upcoming treatments in New York, the 18-time Grand Slam winner (nine times in Wimbledon) can count on the support of her wife and two daughters.

In the 1980s and 1990s, Martina Navratilova was one of the world's most successful tennis players. In addition to the Grand Slam titles, she has won 149 WTA tournaments in singles over the course of her decades-long career, and celebrated a number of other successes in doubles. Navratilova was number one in the world rankings for a total of 237 weeks. She finally ended her career in 2006 with a mixed title at the US Open. Most recently, she worked as a tennis expert on television, among other things. In 2008, Navratilova took part in the English jungle camp edition ("I'm a Celebrity … Get Me Out of Here!") and came in runner-up. 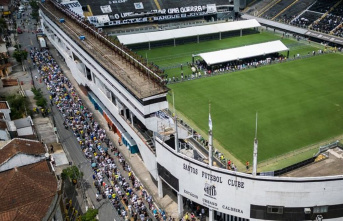