Roger Federer does not want to speak publicly about the nature and severity of his knee injury after the end of his tennis career next weekend. 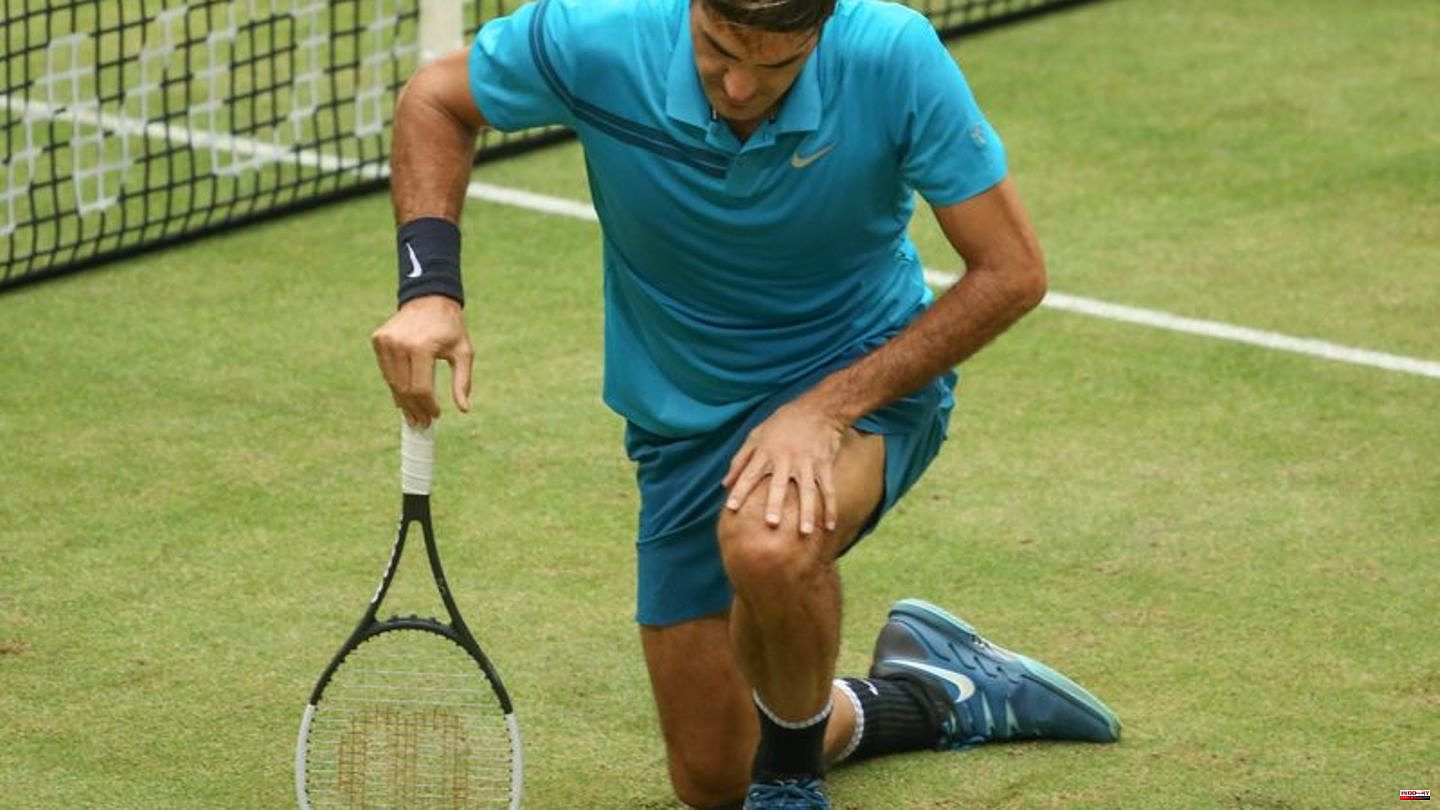 Roger Federer does not want to speak publicly about the nature and severity of his knee injury after the end of his tennis career next weekend.

He will probably never do it, said the 41-year-old superstar in an interview with the sda ​​news agency. "It's a private matter, I don't even know some things myself," he explained.

In August of last year he had his third operation on his right knee. Most recently, he was on the tennis court in a match in the quarter-finals in Wimbledon in July 2021. The quarter-finals were actually incredible, said Federer before his last tournament this weekend at the Laver Cup in London. "The last set against (Hubert) Hurkacz, when I realized it wasn't going anymore, that's it, that was maybe the worst hour of my career," admitted the longtime world number one.

Until this year's tournament in Wimbledon, the Swiss had believed in a comeback. "At the beginning of the summer I was ready to do athletic things again. At some point it became too much for my knees. I realized, wow, it's going too long, now it's going to be difficult," reported the 20-time Grand Slam winner. In everyday life, the knee does not cause him any problems, everything is fine there. "Of course, the goal is for me to be able to ski and play football again. That's not like riding a bike or swimming. We'll see," said Federer. 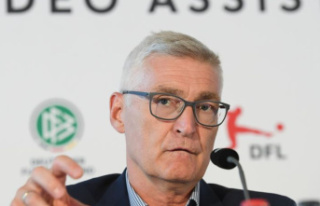 Referee boss: Happy about the video evidence: "There...