Switch to Al-Nassr: Ronaldo at presentation in Saudi Arabia: "I'm so proud"

With a big laser show, superstar Cristiano Ronaldo was presented at his new club Al-Nassr in Saudi Arabia. 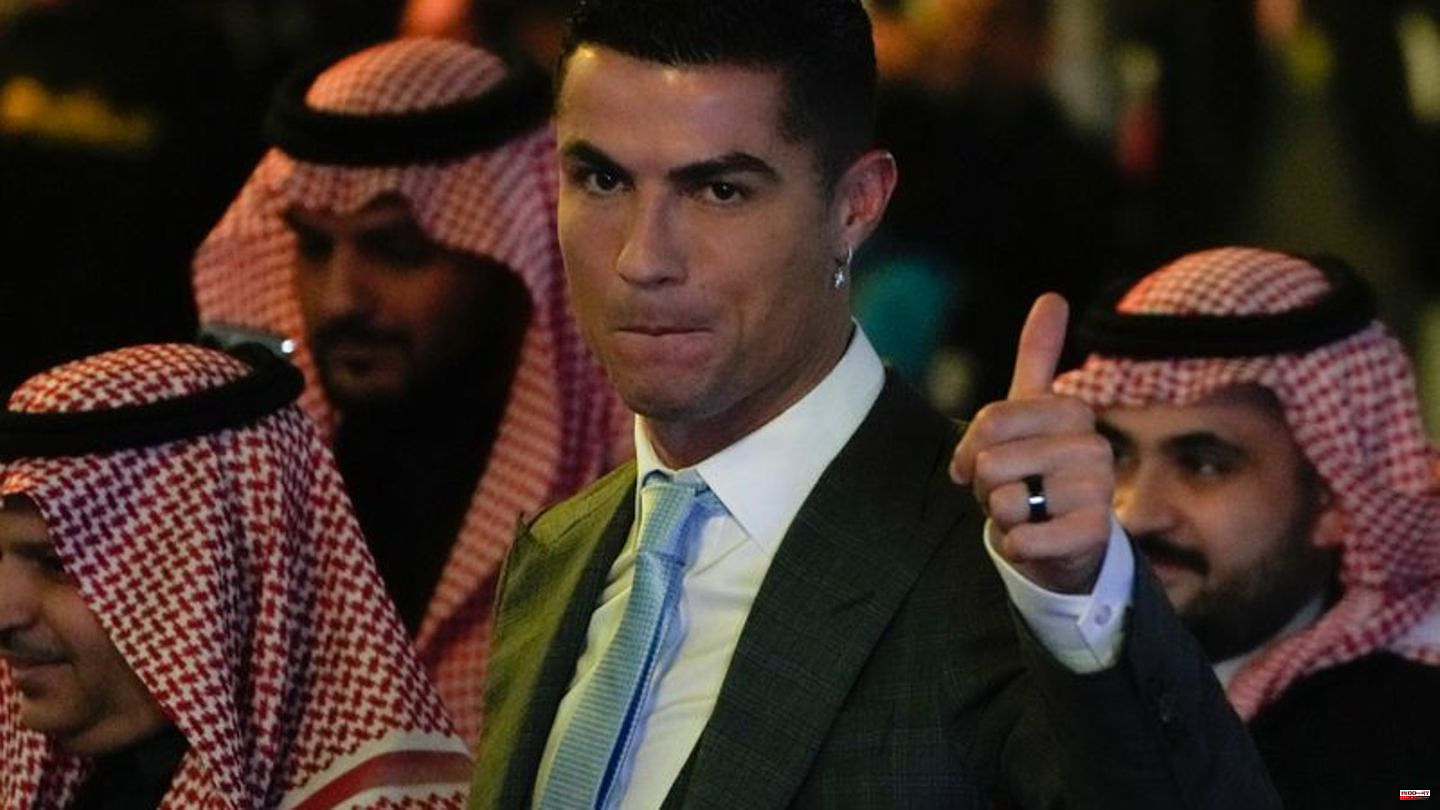 With a big laser show, superstar Cristiano Ronaldo was presented at his new club Al-Nassr in Saudi Arabia.

"I'm so proud to have made this big decision. I've played for the biggest clubs in Europe, now I'm taking on a new challenge," said Ronaldo, who appeared at Tuesday's press conference in a smart gray suit and light blue tie was.

The reception in Riyadh was great. Ronaldo stressed that he had received many offers "from Europe, from Brazil, Australia or the United States". But he wants to develop something in Saudi Arabia. The criticism of his decision does not interest him, according to the Portuguese, who was introduced by moderator Wiam al-Dachil as "the greatest footballer in the world".

After the inglorious departure from Manchester United and the reserve role for Portugal at the World Cup in Qatar, the five-time world footballer without a club had signed a contract for two and a half years in Saudi Arabia. According to media reports, Ronaldo should get the equivalent of around 200 million euros per season, including advertising revenue.

There were also a few women in the stands at the packed Msool Park, the home ground of his new club. Female spectators have only been allowed to watch soccer games in stadiums in Saudi Arabia since 2018. 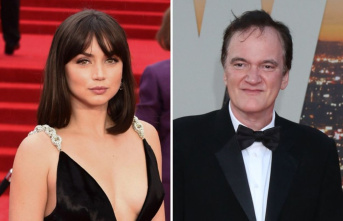 Golden Globe Awards: These stars will be on stage