VfB Stuttgart announced on Wednesday that the club and sports director Sven Mislintat are going their separate ways with immediate effect. 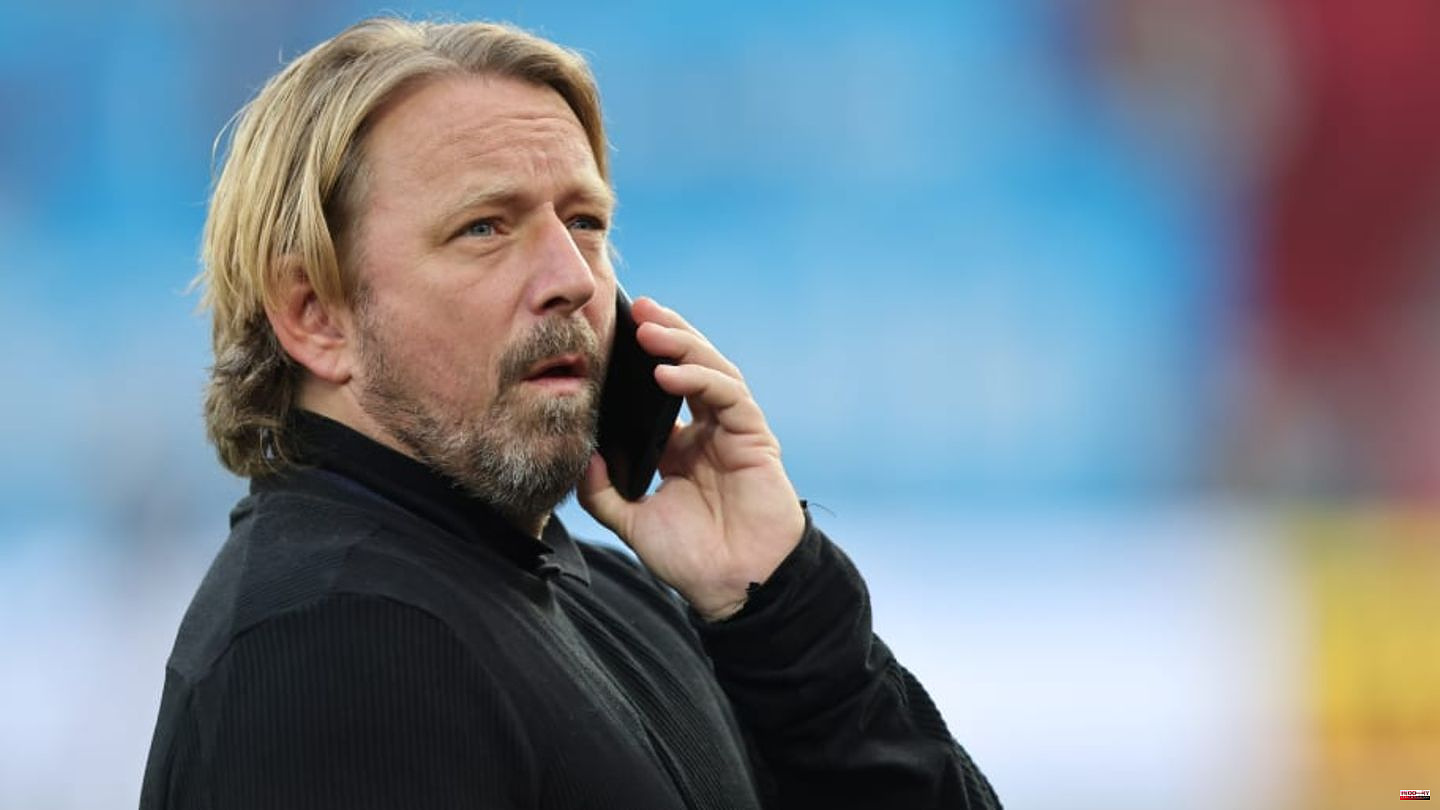 VfB Stuttgart announced on Wednesday that the club and sports director Sven Mislintat are going their separate ways with immediate effect. A little later, rumors about Mislintat and Liverpool FC boiled up. However, there has not yet been an offer or talks from the Reds.

The bang of the Mislintat separation from VfB Stuttgart has not yet been digested and rumors are already circulating about the next career step for the 50-year-old. Sky Sport reported early Wednesday evening that Mislintat could join Liverpool FC.

90min has learned from those close to Liverpool that there has been no offer or talks with Mislintat so far. The Reds' sporting director position will become vacant at the end of the season as Julian Ward leaves the club. According to our information, Ward's decision to join the LFC came completely out of nowhere. Although it is already certain that Liverpool will sign an external successor, the Reds are currently hesitating with the search because the club is looking for a new owner at the same time. According to 90min information, however, the tendency is to start and possibly even complete the search for a new sporting director apart from who will take over the club.

It's not unlikely that Mislintat could fill the vacant Liverpool post. The ex-Stuttgarter is flirting with the prospect of returning to the Premier League and also being reunited with Jurgen Klopp; The duo has already worked together at BVB in the past with great success. Talks between the 50-year-old and the Reds are therefore likely to start soon.

This article was originally posted on 90min.com as Sven Mislintat before moving to Liverpool? This is how the current status is published. 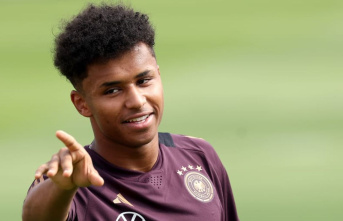 Adeyemi dissatisfied with the first BVB season - and...