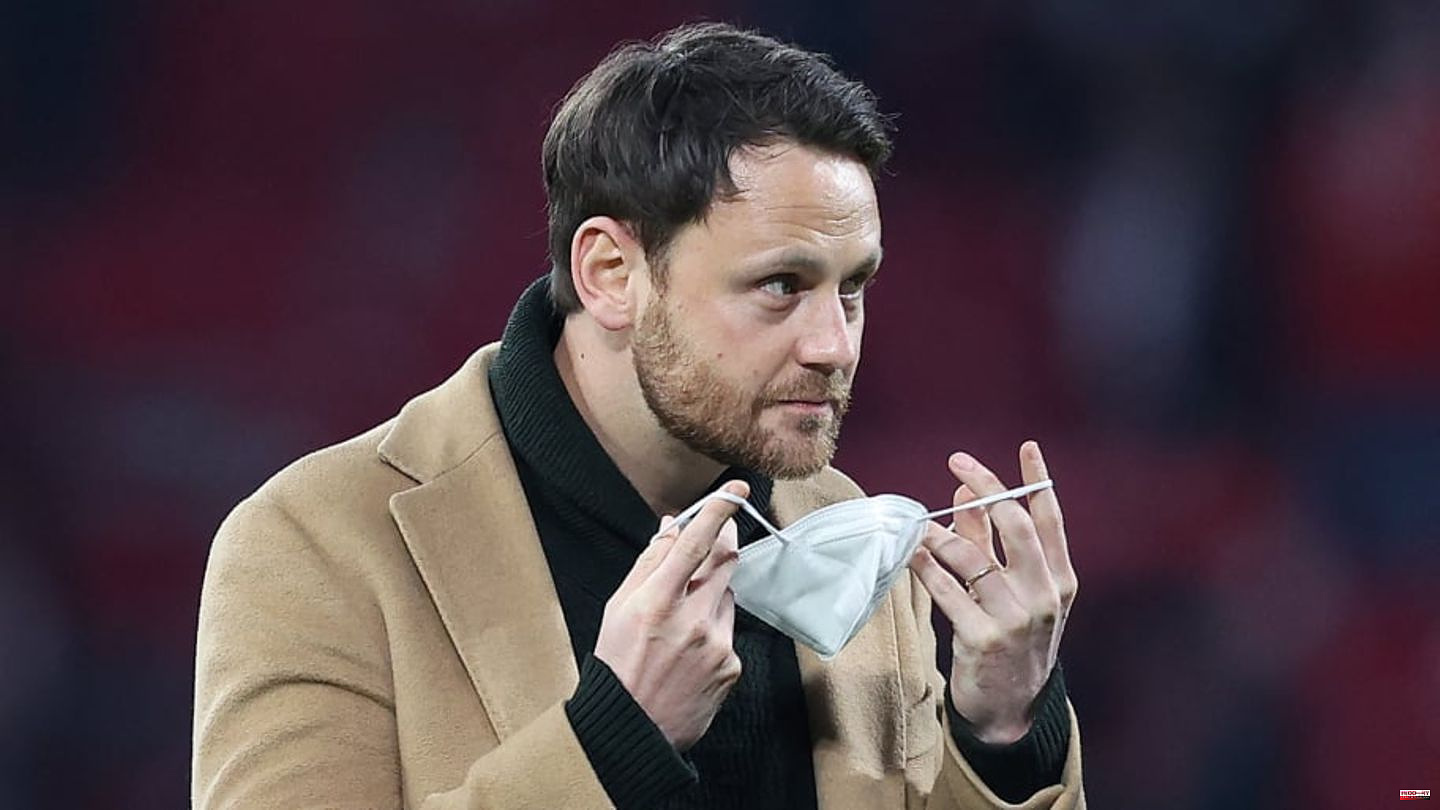 RB Leipzig announced on Friday afternoon that Christopher Vivell had been fired from his role as technical director. The reason for the separation are "different opinions".

The 35-year-old joined the Saxons in 2020 after previously working for RB Salzburg as a sports coordinator and head of the scouting department. After Markus Krösche left for Eintracht Frankfurt, Vivell, together with Oliver Mintzlaff and Florian Scholz, primarily took care of planning the squad for the Red Bulls.

According to the club, Vivell's tasks will be processed in the "existing set-up" until the arrival of Max Eberl, who will take up his duties as sporting director in two months.

This article was originally published on 90min.com/de as Surprise: RB Leipzig separates from squad planner Vivell. 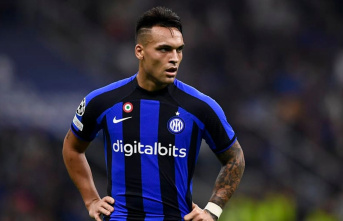